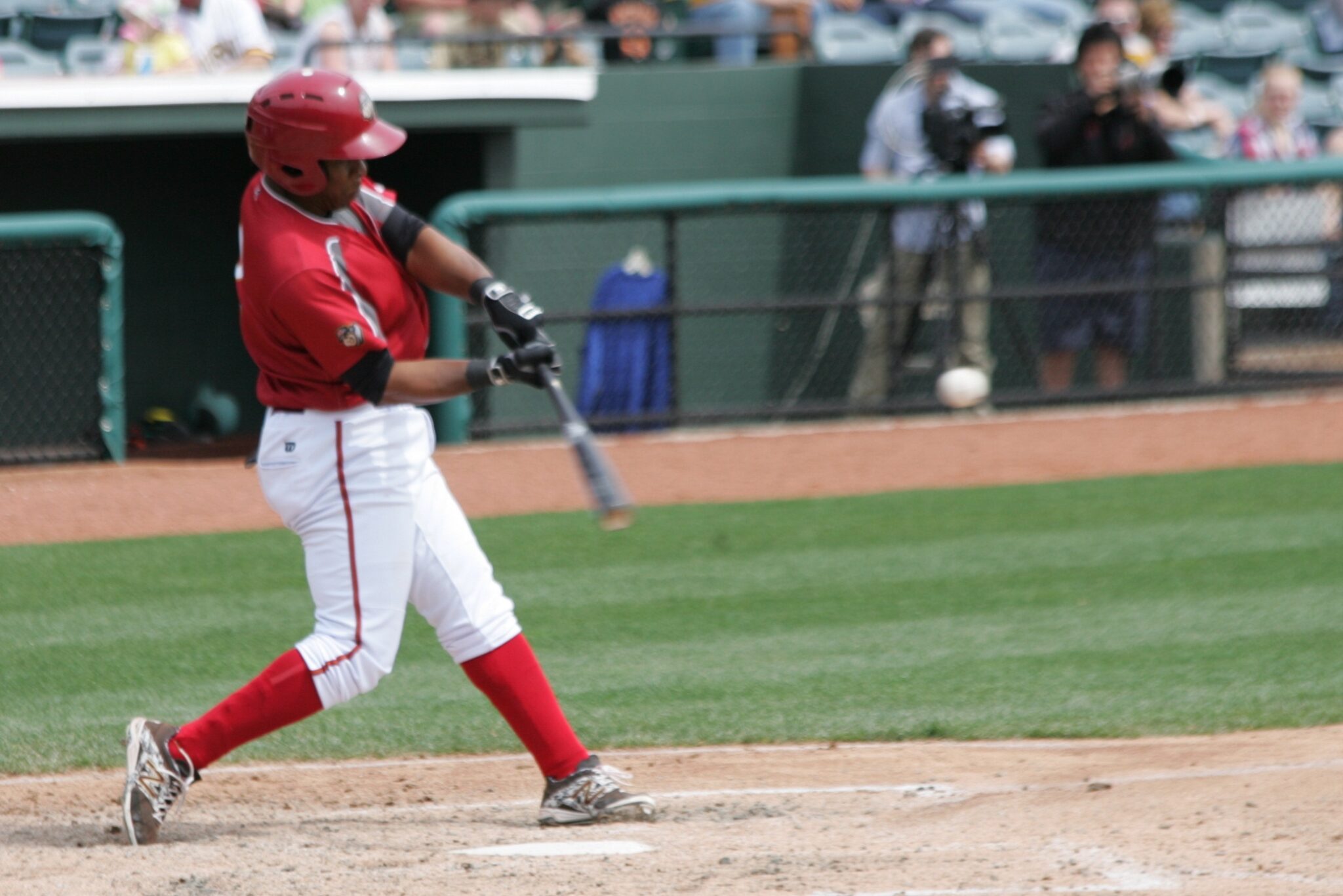 The Pittsburgh Pirates made the promotion of Oneil Cruz official on Tuesday evening. We broke the news here Sunday night after Bradenton’s game ended, but Altoona was off yesterday, so he joined the team today. Cruz is already in the lineup of a suspended game from May 30th, taking over at shortstop.

Altoona released Gift Ngoepe to make room for Cruz. Ngoepe was signed as a minor league free agent in late June and played 14 games, hitting .100 with 14 strikeouts in 30 at-bats. He was in Triple-A with the Philadelphia Phillies earlier this season, where he put up a .706 OPS in 41 games.

The Curve also made two other moves, activating Jerrick Suiter from the injured list and placing outfielder Bralin Jackson on the injured list. Suiter had been out since July 19th with a right groin strain (legitimate injury, not a paper move).

One other note from the system. Right-handed pitcher Allen Montgomery retired. He was pitching with Greensboro this season after a few appearances with Bradenton. The 22-year-old Montgomery didn’t have the best results, but he showed a lot of promise with the improvements he made this year, including increased velocity and a better breaking ball. He was up to 96 MPH in a recent outing, with a lot of movement on his fastball.

His spot was taken by Alfredo Reyes, who is going full-time pitching now after working out as a pitcher over the last two months on the side. He made one mop up appearance recently for Altoona. Reyes has the best infield arm in the system, up there with Oneil Cruz as far as speed, except Reyes has a much more accurate arm. He likely wasn’t going to make it to the majors as a hitter, so he brings that arm to the mound to try to make it there instead.