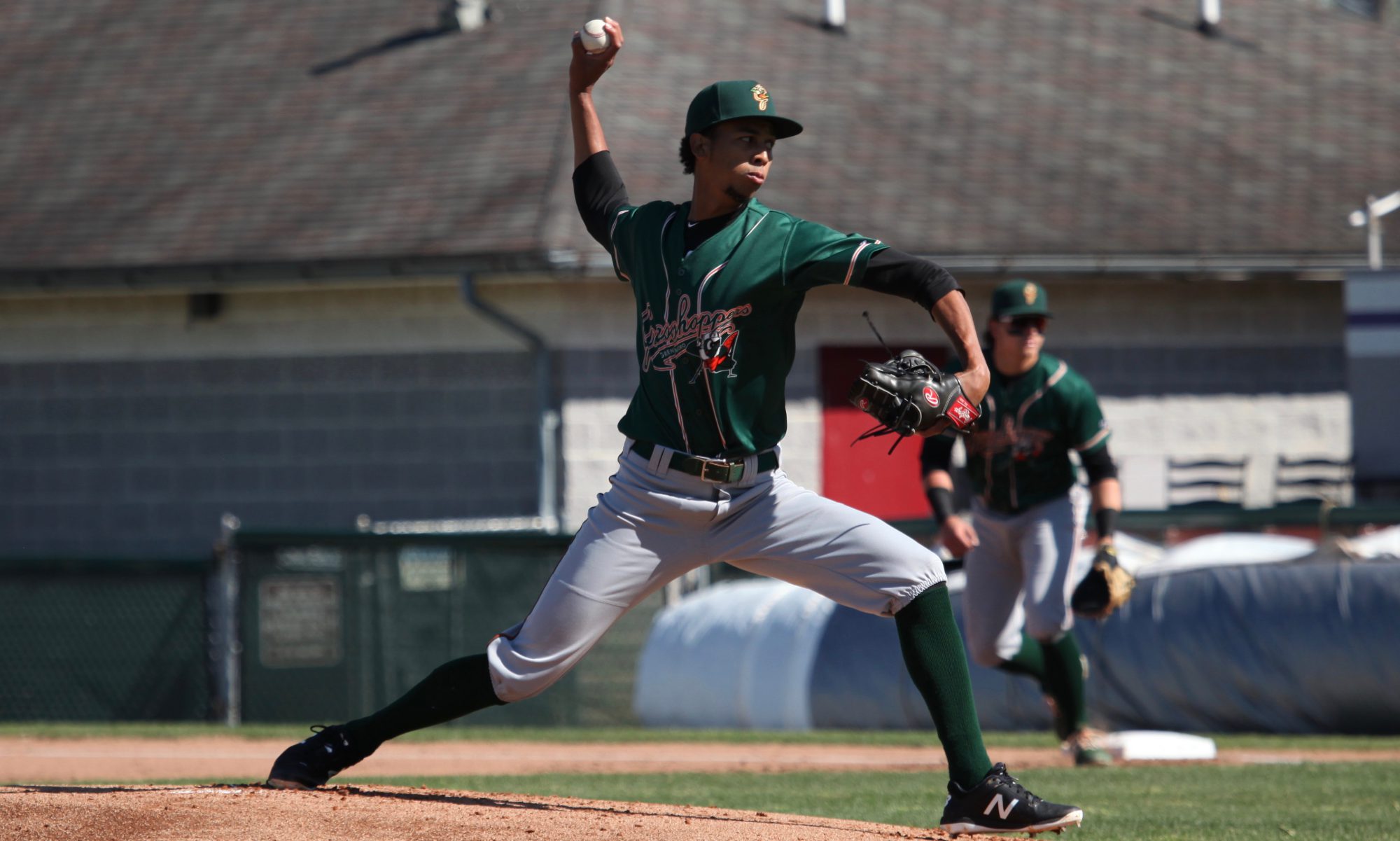 The Pittsburgh Pirates have made some minor league moves including a promotion of one of their top minor league starting pitchers.

Osvaldo Bido has been promoted to Bradenton after posting a 3.55 ERA over 20 starts with Greensboro. The 23-year-old right-hander has thrown 111.2 innings this season, with a 90:27 SO/BB ratio, a .228 BAA and a 1.10 WHIP. Bido gets up to the mid-90s as a starter and has a strong four-pitch mix. Just two years ago at this time he was a rookie in the DSL who was dealing with major control issues.

Right-hander Noe Toribio replaces Bido at Greensboro. At 19 years old, he will be one of the youngest pitchers in the South Atlantic League. Toribio had a 2.40 ERA in 30 innings with Morgantown, with 31 strikeouts, a .185 BAA and an 0.93 WHIP. He throws low-90s, with a lot of life on his fastball and a sharp breaking ball that he uses as a strikeout pitch. Toribio is a real sleeper prospect, who might not be considered a sleeper anymore at this time next year.

Trey McGough has been promoted from Bristol to Morgantown. He just pitched three innings yesterday for Bristol to pick up his first pro save. In 17.1 innings, he has a 1.04 ERA and 26 strikeouts, along with a 1.04 WHIP, a .197 BAA and a 1.70 GO/AO ratio. He was the 24th round pick in this year’s draft.

Lizardy Dicent moved his rehab from the GCL to Bristol, taking the place of McGough. Dicent gave up one run over 2.2 innings in three GCL appearances. He throws mid-90s and rose from the DSL to Bristol last year in his first season of pro ball, but was injured this spring.