Morning Report: Getting the Most Value at the Trade Deadline 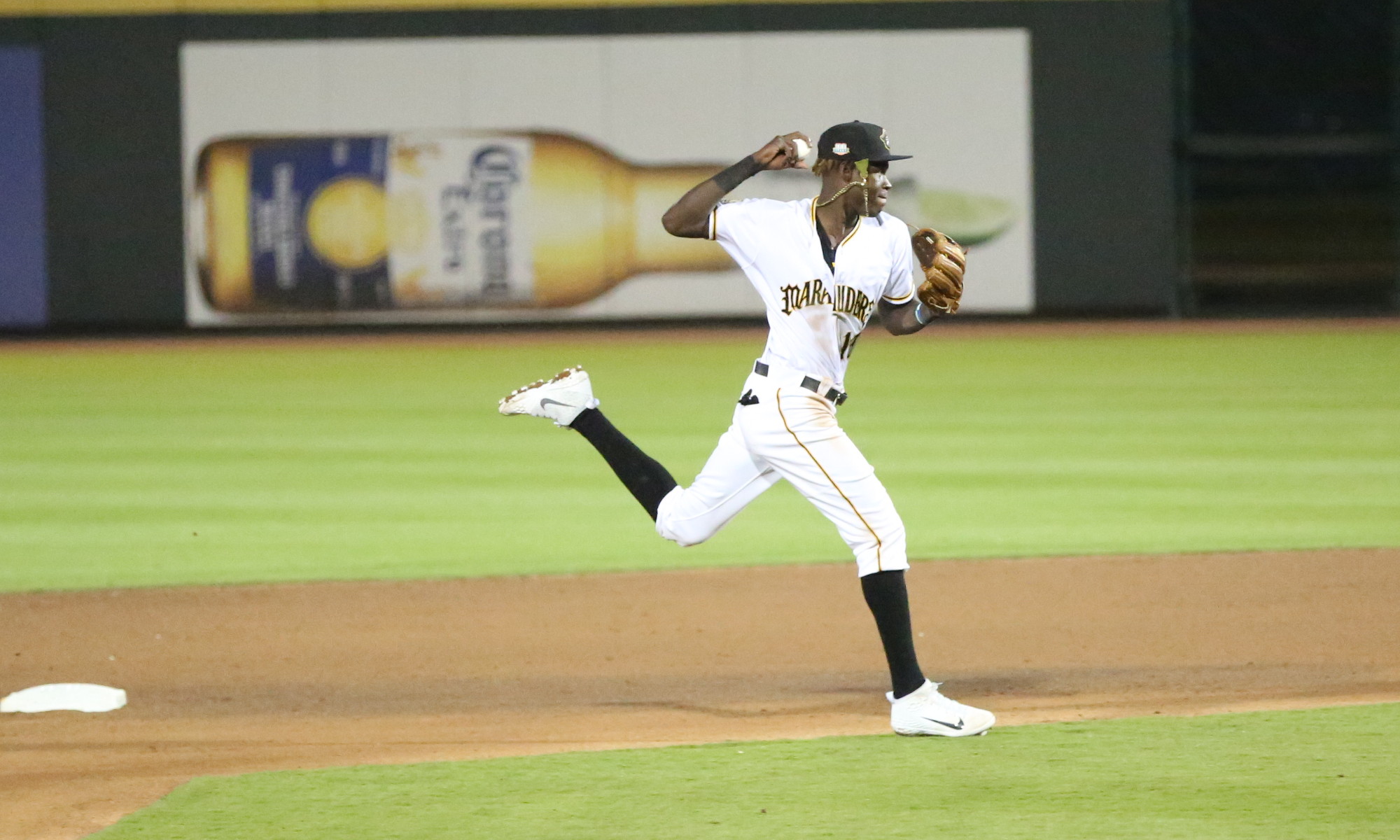 Neal Huntington said on Sunday that the Pirates will be sellers at this year’s deadline. One day later, they traded Jordan Lyles to the Brewers for Double-A reliever Cody Ponce.

Huntington is still focused on winning with future clubs, so I wouldn’t expect a massive selloff. There have been ongoing rumors about Felipe Vazquez being discussed with the Dodgers, and if the Pirates can get top prospect Gavin Lux in return, they have to do that deal, regardless of when they are focusing on contending. However, that’s not exactly an easy get.

The Pirates-Dodgers talks about Felipe Vazquez currently bogged down in part because Pirates want No.1 prospect Gavin Lux and the Dodgers want to keep him.

The Pirates don’t need a massive selloff though. The players they have to trade right now conveniently fit some of Huntington’s best trades.

There’s the obvious situation with Vazquez and Huntington’s ability to get value trading relievers. He turned Sean Burnett into Joel Hanrahan into Mark Melancon into Vazquez and Taylor Hearn (who was flipped for Keone Kela). That doesn’t mean that any Vazquez trade will bring in the next big closer. It does show a good track record of extracting value from relievers.

Huntington has also shown a trend the last few years to go for toolsy lottery tickets when dealing guys who have little value. He got Oneil Cruz for two months of Tony Watson, and now Cruz is a top 100 prospect and one of the highest upside guys in the system. He traded Max Moroff and Jordan Luplow to receive Erik Gonzalez as a shortstop option for 2019, which hasn’t worked out. The part of that deal which is working out is Tahnaj Thomas, who has been throwing with some very strong velocity lately. It’s too early to say that Thomas is a success, but he’s showing more upside than Moroff or Luplow ever had.

That’s the goal when you’re selling. You trade someone in the majors who is good now, and you get back someone who you hope will be better in the future. Some of Huntington’s worst trades have gone against this. The Gerrit Cole trade saw the return of several upper level and MLB players who didn’t come close to the upside that Cole had. The Chris Archer trade saw them deal three very high upside guys, with the Rays benefiting from dealing current talent for the hope of better future talent.

Huntington doesn’t have a lot of valuable trade chips if the team isn’t going to blow it all up. Melky Cabrera and Corey Dickerson are both on expiring contracts, and won’t bring top prospects. The same goes for Francisco Liriano. Keone Kela has a year left, but his performance this year won’t be enough to bring top prospects back.

When you can’t get top prospects in a return, you go for the next best thing — guys who could end up becoming top prospects. Huntington has a chance to get some top prospects who could help in 2020 and beyond by trading Vazquez. But with the other trade options, he’s better off going for lower level lottery tickets, and hoping to get a few more breakouts like Cruz or Thomas. Even someone like Bryan Reynolds, who hadn’t played above A-ball when he was acquired for Andrew McCutchen, would be a good return.

You’re not helping the 2020 or 2021 teams with those moves, but the goal is to get the most value, and going for lottery tickets is a better approach than going for lower upside/safer guys in the upper levels.

We’ll see how Huntington plays it over the next two days. The Vazquez situation is the key one to watch, as that could have the biggest impact in the next few years. But there is a chance for Huntington to get some value for the pending free agents, as long as he follows the same approach that led him to some successful lottery ticket prospects the last few years.

Today’s Starter and Notes: The Pittsburgh Pirates lost 11-6 to the Cincinnati Reds on Monday night. The Pirates will send out Joe Musgrove today for his 22nd start. He gave up five runs over five innings against the St Louis Cardinals in his last start. His prior outing was six shutout innings against the Philadelphia Phillies. Musgrove faced the Reds twice earlier this season and threw a total of nine shutout innings. The Reds are countering with veteran right-hander Tanner Roark, who has a 3.95 ERA in 107 innings, with 106 strikeouts and a 1.37 WHIP. Each of his last two outings consisted of two runs over five innings. Roark faced the Pirates once this year back in early April and allowed three runs over five innings.

The minor league schedule includes Osvaldo Bido making his Bradenton debut today. He had a 3.55 ERA in 111.2 innings with Greensboro, posting a 1.10 WHIP, a .228 BAA and a 90:29 SO/BB ratio. Morgantown will send out Braxton Ashcraft for his eighth start. He gave up five runs over 4.2 innings in his last start, but also recorded a career high with six strikeouts. Despite a 6.48 ERA, he is holding batters to a .233 BAA. Bristol is sending out Dante Mendoza for his seventh start. In his first five outings this season, he went four innings. In his last start, he was knocked out in the first due to reaching his single inning pitch limit.

James Marvel was originally scheduled for Monday, but he will go for Indianapolis today. He has thrown shutout ball in three of his four starts so far in Triple-A. Each of his last two outings have been one hit over six scoreless innings. Altoona doesn’t have a pitcher listed, but they will need to cover some innings today, with a completion of a late May game first, followed by the regular contest, which is now seven innings. Greensboro has off today.

From Altoona on Sunday, here’s Cody Bolton picking up his eighth strikeout

.@Cody_Bolton8 now has a new Double-A-best 7⃣ strikeouts after three whiffs in the fourth.

Jared Oliva steals his 30th base

Seven former Pittsburgh Pirates players born on this date, plus four trades of note and another birthday mention. Before we get into the players, current manager Clint Hurdle turns 62 today. With all the players and trades, I’m only going to list their names and then you can just check the link above if you want to read about Johnny Rizzo holding the club record for homers in  single season, or what it was like when Chuck Ward took over at shortstop for Honus Wagner in 1917.

Chuck Ward – 1917 shortstop. How hard could it be to replace Honus Wagner?

Casey Stengel – 1918-19 outfielder. Yes, that Stengel. He was a fairly good baseball player before becoming a Hall of Fame manager.