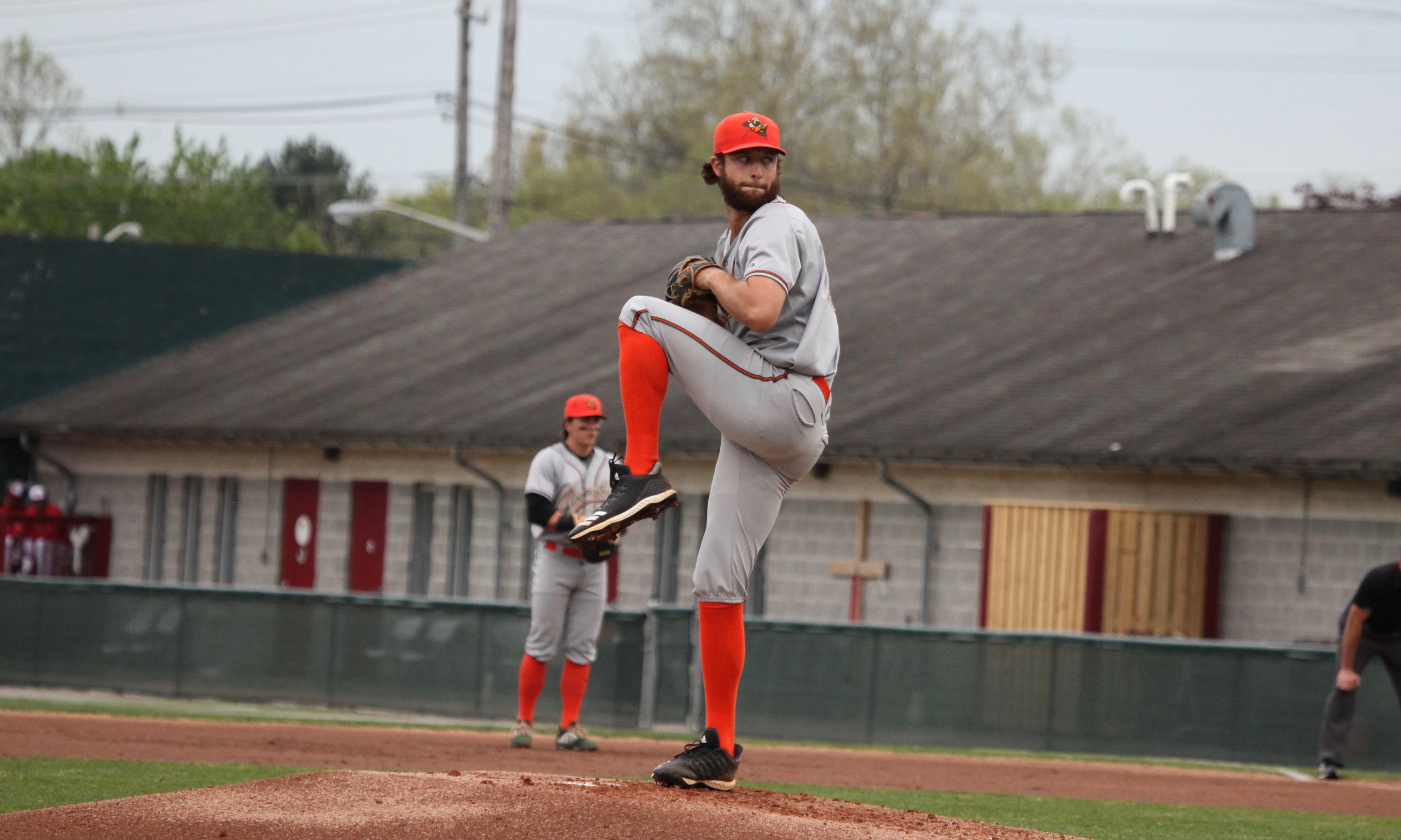 Yesterday we looked at the hitting leaders for the full-season affiliates of the Pittsburgh Pirates. Today we switch to the pitching side. For the stats such as ERA and WHIP, I used a minimum of 60 innings pitched, which didn’t eliminate anyone of note and was a good break between starters and relievers. I also included the top relievers in WHIP and ERA at the bottom, using 25 innings as the minimum to qualify. Stats are through games played on July 18th. Players are listed with their current team only.

Today’s Starter and Notes: The Pittsburgh Pirates lost 6-1 to the Philadelphia Phillies on Friday night. The Pirates will send out Joe Musgrove in place of Trevor Williams, who is out due to the flu. Musgrove’s last start was five days ago when he allowed four runs over 4.2 innings against the St Louis Cardinals. He gave up three runs over six innings in his prior outing. He has a 4.62 ERA at home, compared to 4.02 on the road. The Phillies will counter with right-hander Zach Eflin, who has a 4.16 ERA in 106 innings, with 88 strikeouts and a 1.32 WHIP. In his last two starts combined, facing the Los Angeles Dodgers and Atlanta Braves, he served up 13 runs over nine innings. Eflin has a 4.44 ERA in ten road starts this season.

The minor league schedule includes a bunch of mystery pitchers, so I’ll just mention the probable starters who are listed and then we can all be surprised together by who starts the other games. Greensboro will send out Alex Manasa for his 18th start of the season. His last outing was the first time that he gave up more than three earned runs in a start this season. Gavin Wallace gets the start for Bradenton. He had a 4.98 ERA prior to the All-Star break back in the middle of June. Since then, Wallace has a 2.00 ERA in 27 innings. In five starts this season, he has a 2.16 ERA, compared to 4.71 in relief. Luis Ortiz makes his fifth start for Bristol. In his best two starts this year, he has allowed one run over ten innings. In his worst two starts, he has surrendered seven runs over seven innings.

Morgantown will probably send out Braxton Ashcraft today. He gave up three runs over six innings six days ago. Altoona’s turn in the rotation would be Pedro Vasquez, but he left his last start early with an unknown issue that didn’t appear to be serious from his reaction. If he doesn’t pitch, you might see Beau Sulser start. Indianapolis should be Cam Vieaux’s turn in the rotation, but they are pretty good about updating their site and he isn’t listed. So we will see how it plays out tonight.

From Indianapolis on Thursday, Jason Martin hits his 15th double

Here’s a nice play at third base by Kevin Kramer, as well as a nice pick by Will Craig

Hunter Owen has started off 3-for-21 in Triple-A, but one of those hits was a blast

Three former Pittsburgh Pirates players born on this date, including a Hall of Fame outfielder. We also have a game recap from the 2002 season. Starting with the two lesser known players born on this date, we have pitcher John Lamb and outfielder Harry Cassady. Lamb was a member of the 1971 World Series champs. He also played for the team in 1970 and 1973. He signed with the Pirates out of high school in 1964 and spent all 11 seasons of pro ball in the Pirates’ system. Cassady joined the Pirates in August of 1904 and hit .205 in 12 games before he was loaned to a minor league team, which ended his time in Pittsburgh. He played one more season in the majors, seeing time with the 1905 Washington Senators.

The Hall of Fame outfielder born on this date is Heinie Manush, who played briefly for the Pirates in 1938-39. He was used almost exclusively as a pinch-hitter, making one appearance in the outfield during his 25 games in Pittsburgh. He went 4-for-28 for the Pirates and when they released him, it was to make room for Chuck Klein, who is also a Hall of Fame outfielder. Manush was at the end of his big league career when the Pirates got him, but he was a much better player in his prime. He hit .330 during his 17-year career.

On this date in 2002, the Pirates got a big day from Adam Hyzdu during a 15-6 win over the Cardinals. He homered twice and drove in seven runs. He hit three-run homers in the first and fifth innings. This big game came one day after he hit a grand slam in a 12-9 win over St Louis. You can find the boxscore for the 15-6 game here. The link above has a full game recap.