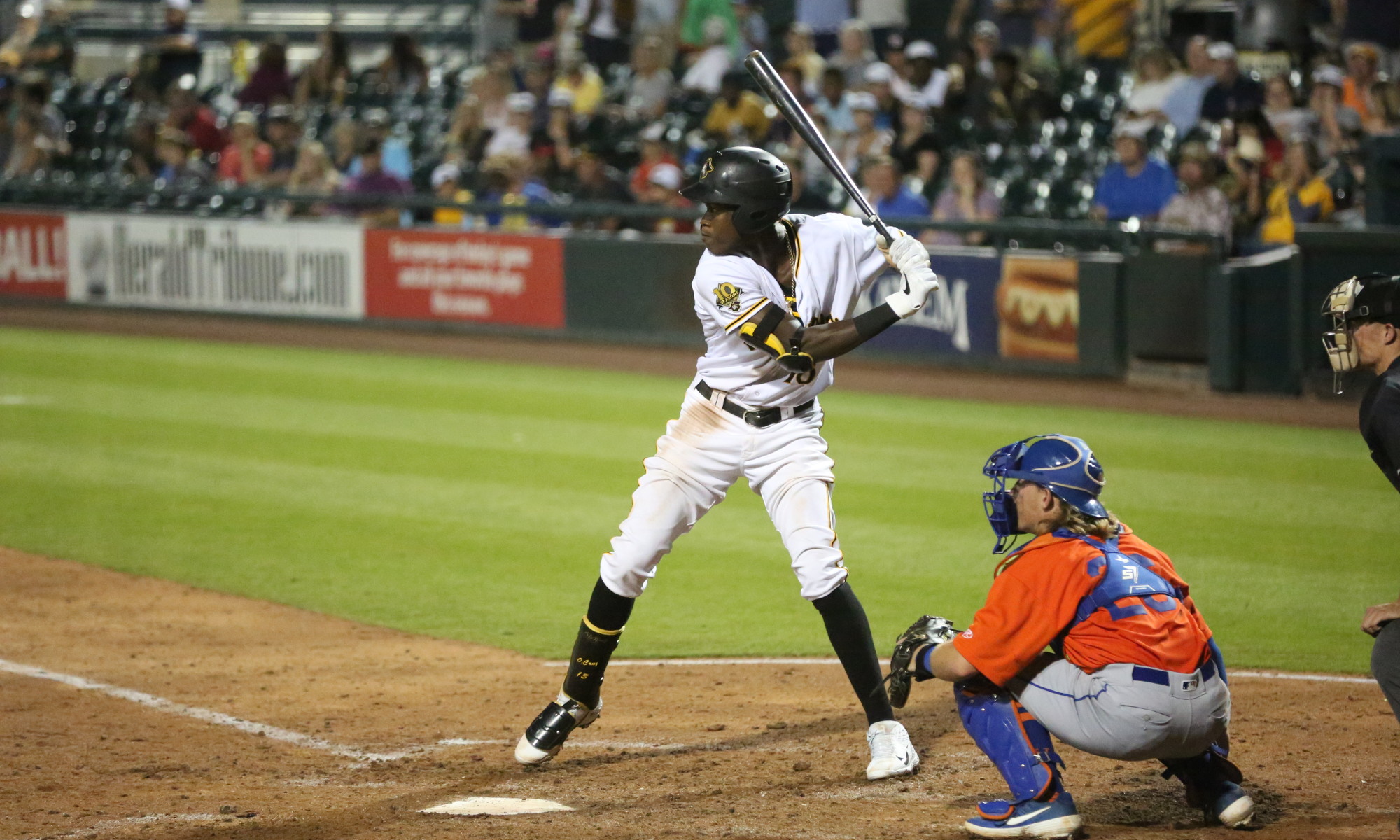 Pirates Prospects has learned that the Pittsburgh Pirates promoted 20-year-old shortstop Oneil Cruz to the Altoona Curve after Sunday’s game in Bradenton. Cruz hit .301/.345/.515 in 35 games with the Marauders, after missing much of the season with a right foot fracture that occurred in late April, and lower body discomfort that kept him out early in the year.

After playing three rehab games in the Gulf Coast League and posting a 1.336 OPS, Cruz returned to Bradenton and put up a .959 OPS in 24 games. He has hit seven homers this year and has eight stolen bases in 11 attempts.

He was just recently rated as a top 100 prospect by MLB Pipeline and Baseball America in their mid-season updates, and he ranks third in the Pirates system for both sources.