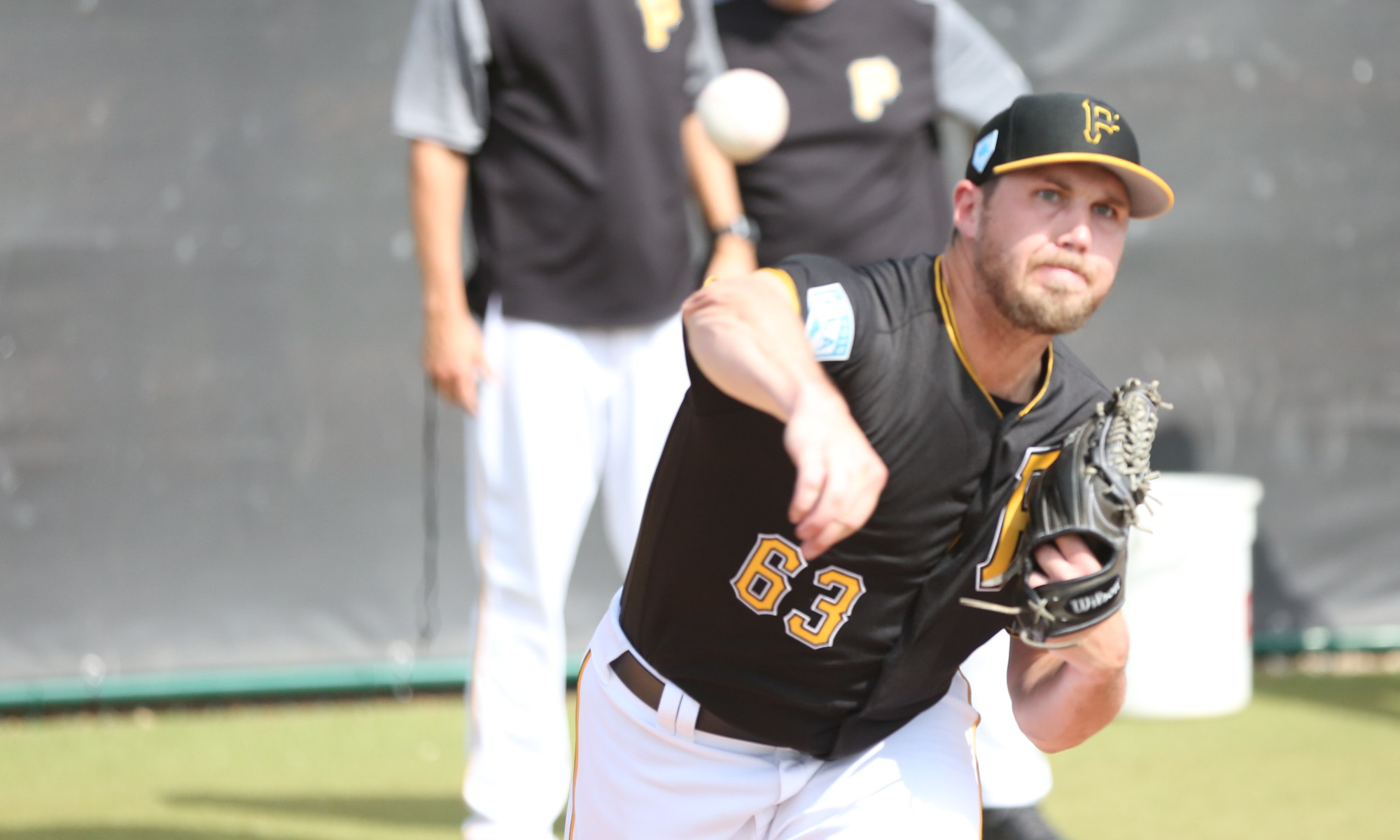 I feel like I say this every time McRae gets called up, but his big league career is based off of incredible timing. He was scheduled to pitch tonight for Indianapolis. The Pirates needed a fresh arm for their bullpen and he’s the best person for that job because he can give them the most pitches. If the Pirates are forced to go to an arm early in this game, he can give them 100 pitches. That’s been the case every time he has been called up to the majors over the last two years. McRae has a 7.71 ERA over 18.2 innings with the Pirates during the last two seasons. He had a 4.96 ERA with Indianapolis in 16 starts this year.

Escobar tossed shutout ball in his first three relief appearances, then gave up five runs over two innings last night. He threw 60 pitches, so he won’t be available for at least 3-4 days, so it makes sense to get someone in who can give them innings besides bench players.