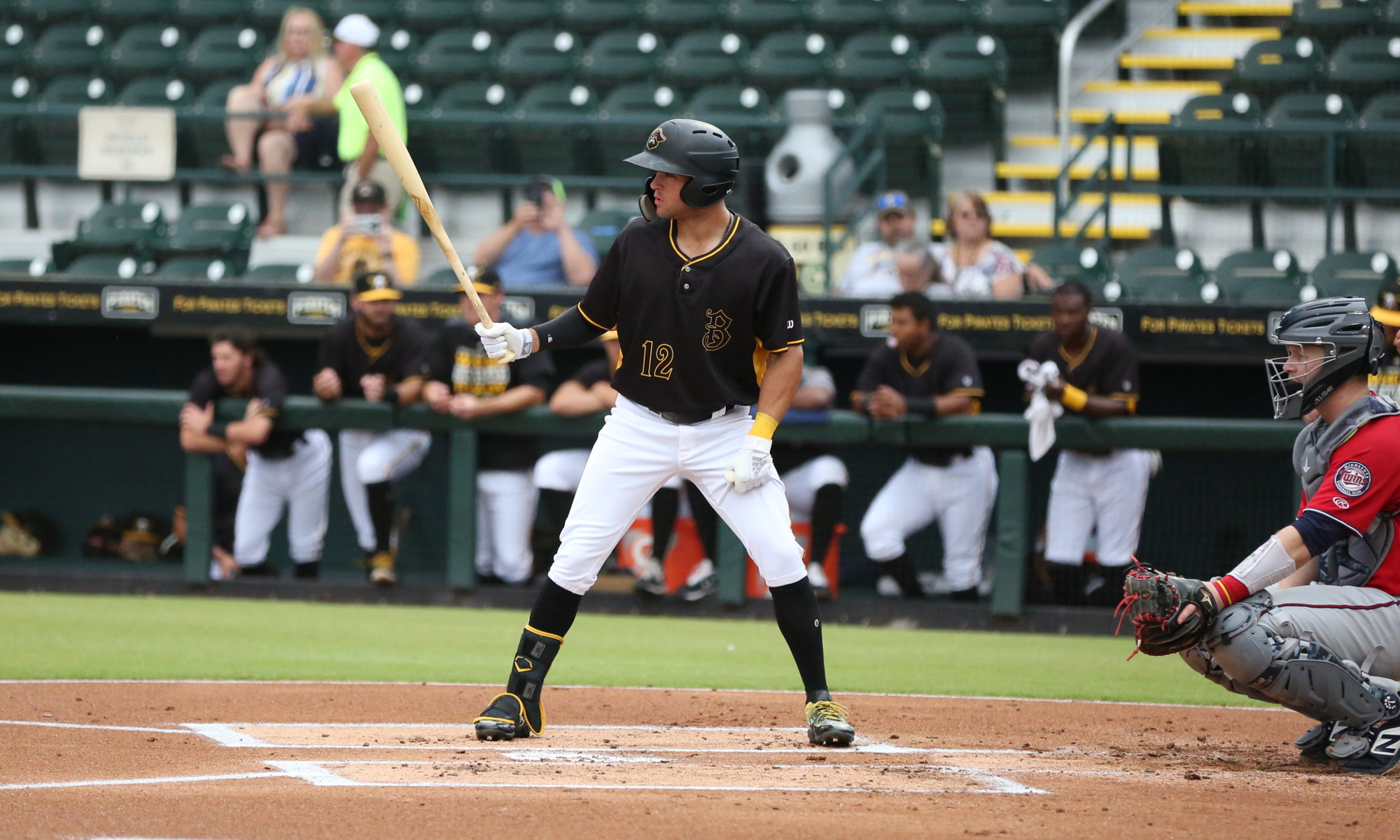 The Florida State League has named Bradenton Marauders outfielder Travis Swaggerty as their Player of the Week. He put up a .542/.560/.625 slash line in 25 plate appearances over six games, with two doubles, one walk and two stolen bases.

We talked about Swaggerty’s season earlier today in our top performers article. He has struggled for most of the season, going into Monday night’s action with a .246/.330/.343 slash line, with 16 extra-base hits and 15 steals in 75 games. Swaggerty hasn’t homered since June 2nd, but he has been on a recent hot streak. He’s is currently on a nine-game hit streak (17-for-37) and has really cut back on his strikeouts during that time. The 2018 first round pick is hitting .327 over 17 games since the FSL All-Star game.