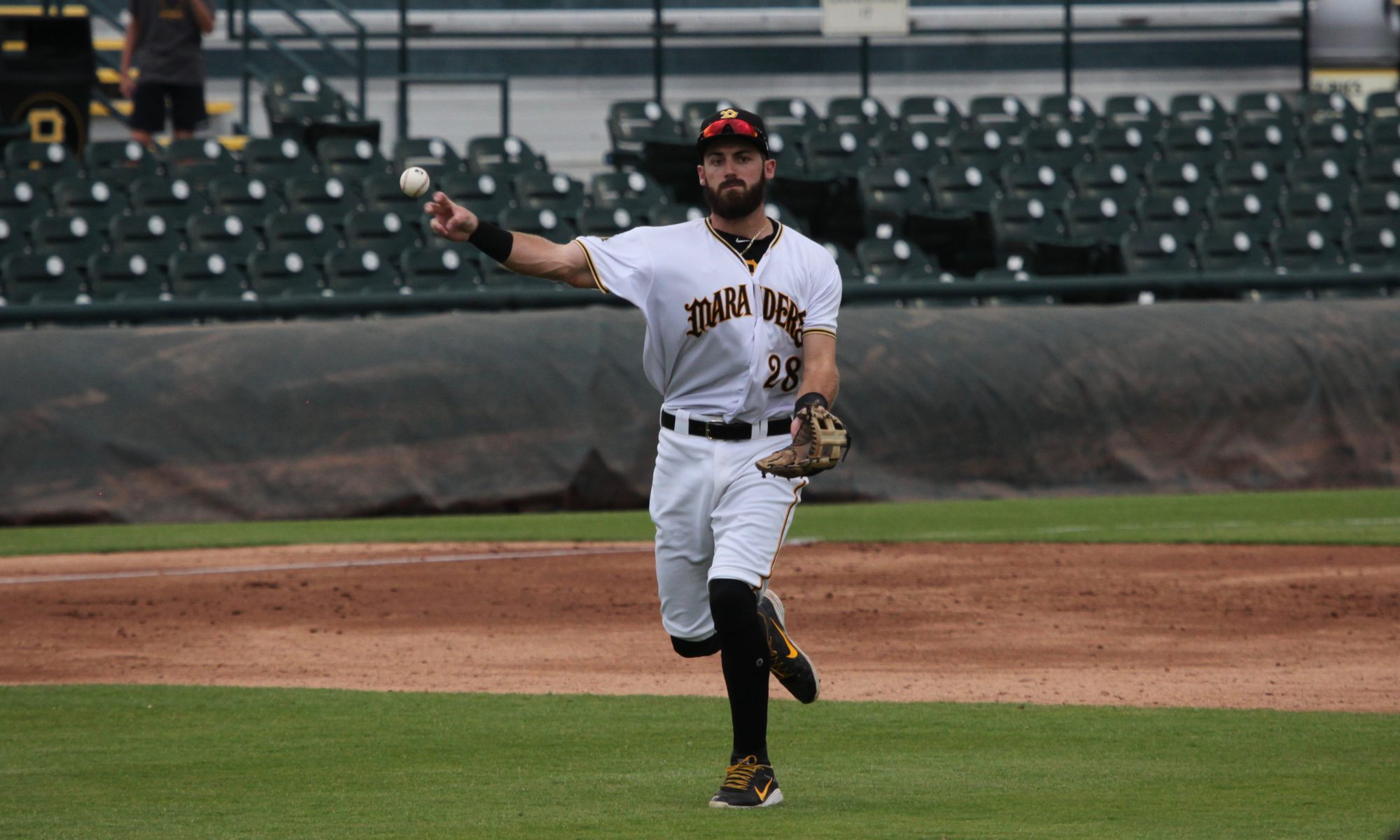 The Florida State League announced their End of Season All-Stars on Thursday morning and third baseman Dylan Busby represents the Bradenton Marauders and Pittsburgh Pirates on that list.

Busby got off to a great start this season in the power department, which led to a mid-season All-Star game appearance. With just one game left in the season, he has a .210/.313/.449 slash line in 113 games, with 15 doubles, four triples and 22 homers. The 23-year-old Busby ranks seventh in OPS, second in the league in slugging and leads the league in homers.

The Pirates have had a player on every league All-Star list revealed so far, with just three more leagues left to announce. Mitch Keller and Jake Elmore made the International League list. Mason Martin was named the South Atlantic League’s All-Star first baseman. Jared Oliva made it for the Eastern League, while Francisco Acuna made the Appalachian League team.