Live Discussion: Pirates at Angels, 10:07; The Return of Mitch Keller 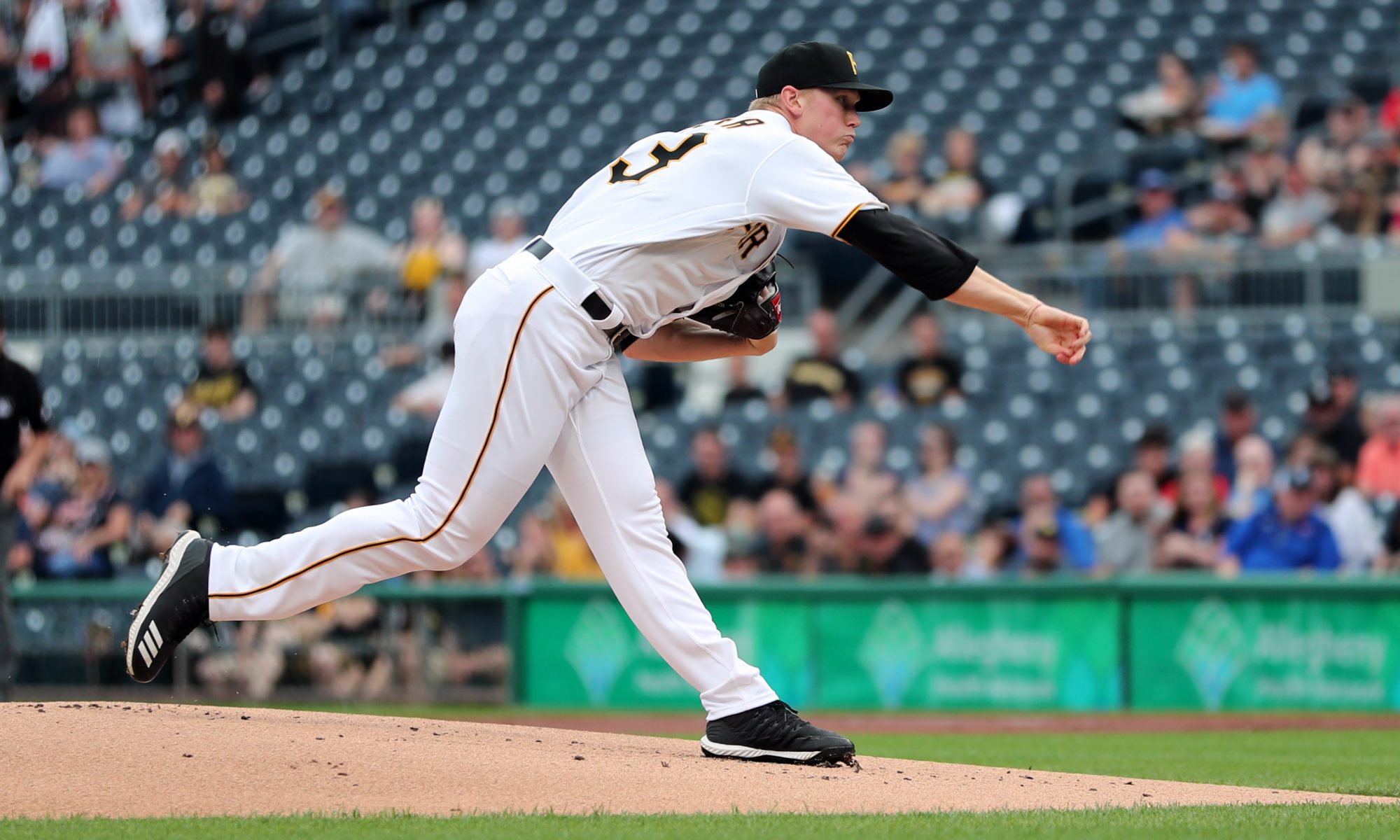 The Pittsburgh Pirates (48-69) take on the Los Angeles Angels (58-61) for three games, starting tonight at 10:07 PM. The Pirates will send out Mitch Keller for his fourth Major League start. Keller was just added to the roster prior to the game tonight. He leaves the International League as the league leader in strikeouts, while ranking second in both ERA and WHIP. Keller last started in the majors on June 18th when he gave up two earned runs over five innings against the Detroit Tigers. The Angels will counter with 21-year-old lefty Jose Suarez, who has a 6.22 ERA in 46.1 innings, with 46 strikeouts and a 1.60 WHIP. He gave up six runs over five innings against the Cincinnati Reds in his last start. Suarez has a 5.60 ERA at home and a 7.36 ERA in night games.

For more on Keller and what he’s been doing different since being sent to the minors in June, check out our article from this morning.

The boys are back in town! Suarez takes the mound against the Pirates tonight. #TheHaloWay pic.twitter.com/8Ll0JkOaxp