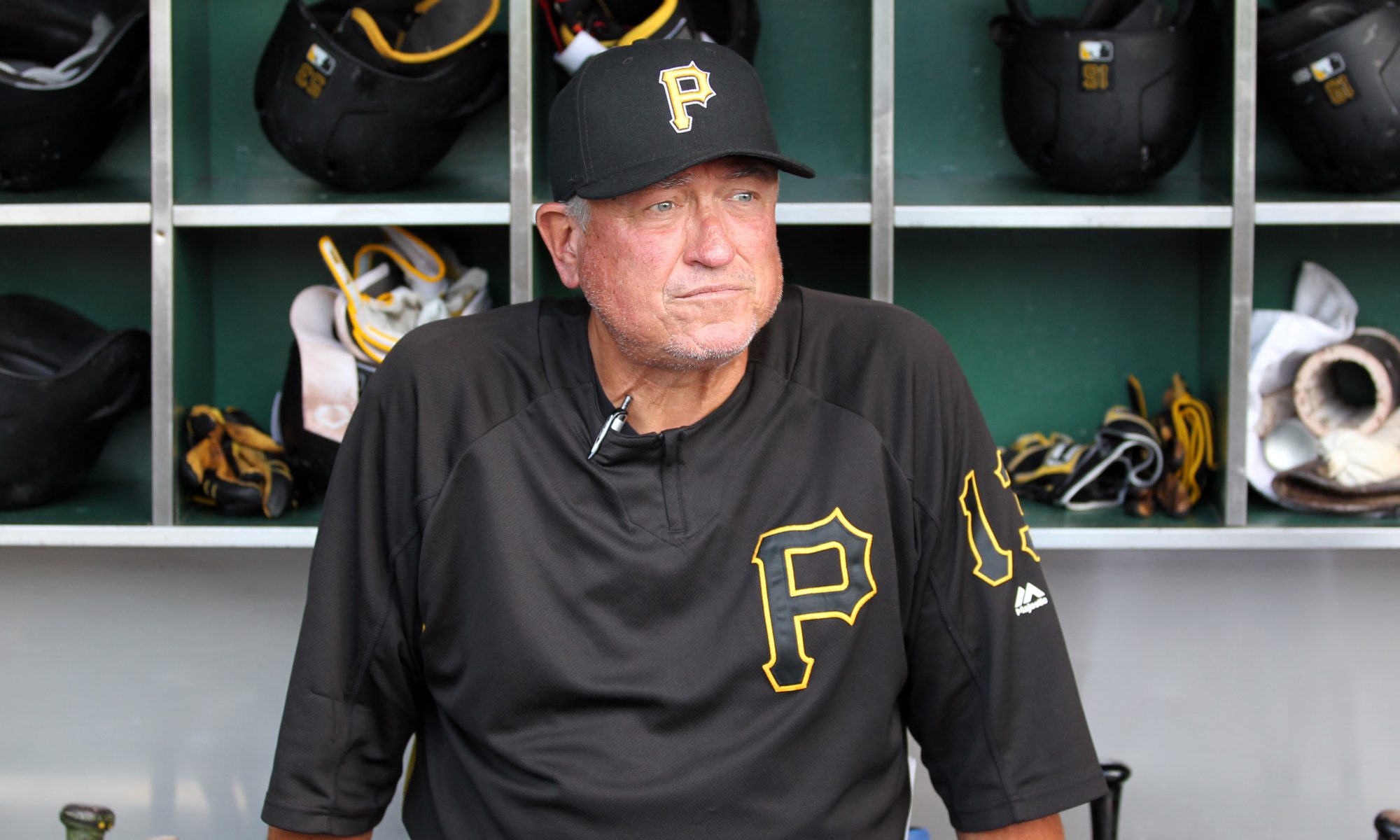 The Pittsburgh Pirates (48-68) take on the St Louis Cardinals (60-55) for three games on the road this weekend. They will send out Steven Brault in the series finale this afternoon. He missed a full month with a left shoulder strain, returning five days ago to give up two runs over 5.1 innings. Brault faced St Louis twice early in the season, allowing a total of seven runs over 5.1 innings in one spot start and one relief appearance. The Cardinals will counter with 30-year-old right-hander Miles Mikolas, who has a 3.94 ERA in 132.1 innings, with 97 strikeouts and a 1.22 WHIP. He faced the Pirates back on July 25th and gave up three runs over six innings. That was ten days after he pitched a complete game shutout against them in St Louis. This will be his fifth start versus the Pirates this year.

Clay Holmes rejoins the Pirates; Parker Markel has been optioned to Indianapolis.