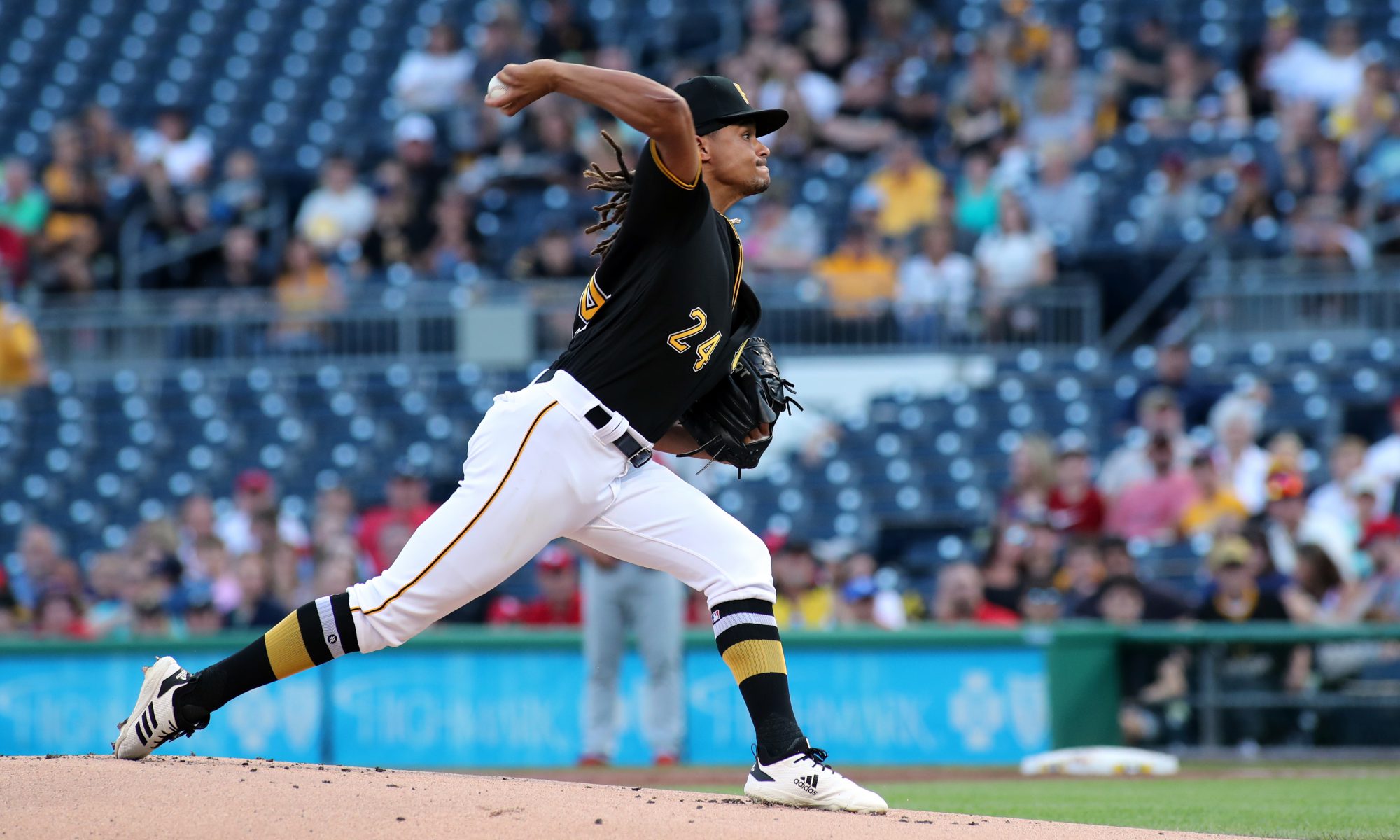 The Pittsburgh Pirates (48-66) take on the St Louis Cardinals (58-55) for three games on the road this weekend. The Pirates will send out Chris Archer in the series opener. He gave up one run over six innings in his last start against the New York Mets. Archer faced the Cardinals on July 23rd and he gave up four runs over six innings. He also went up against St Louis six days earlier and served up three runs over six frames. If you go way back to April 1st, he threw five shutout innings against them in his season opener. The Cardinals will counter with 24-year-old right-hander Dakota Hudson, who has a 3.99 ERA in 117.1 innings, with 93 strikeouts and a high 1.58 WHIP. He faced the Pirates back on July 23rd (versus Archer) and allowed three runs over 6.1 innings. Hudson also allowed three runs over six frames against the Pirates on May 12th and he picked up the save against them way back on April 3rd. He has a 3.54 ERA at home.

Tonight, we start a 3-game series in the Lou.
Here’s our lineup, presented by @Honda.#LetsGoBucs pic.twitter.com/1ngaZjUFKG