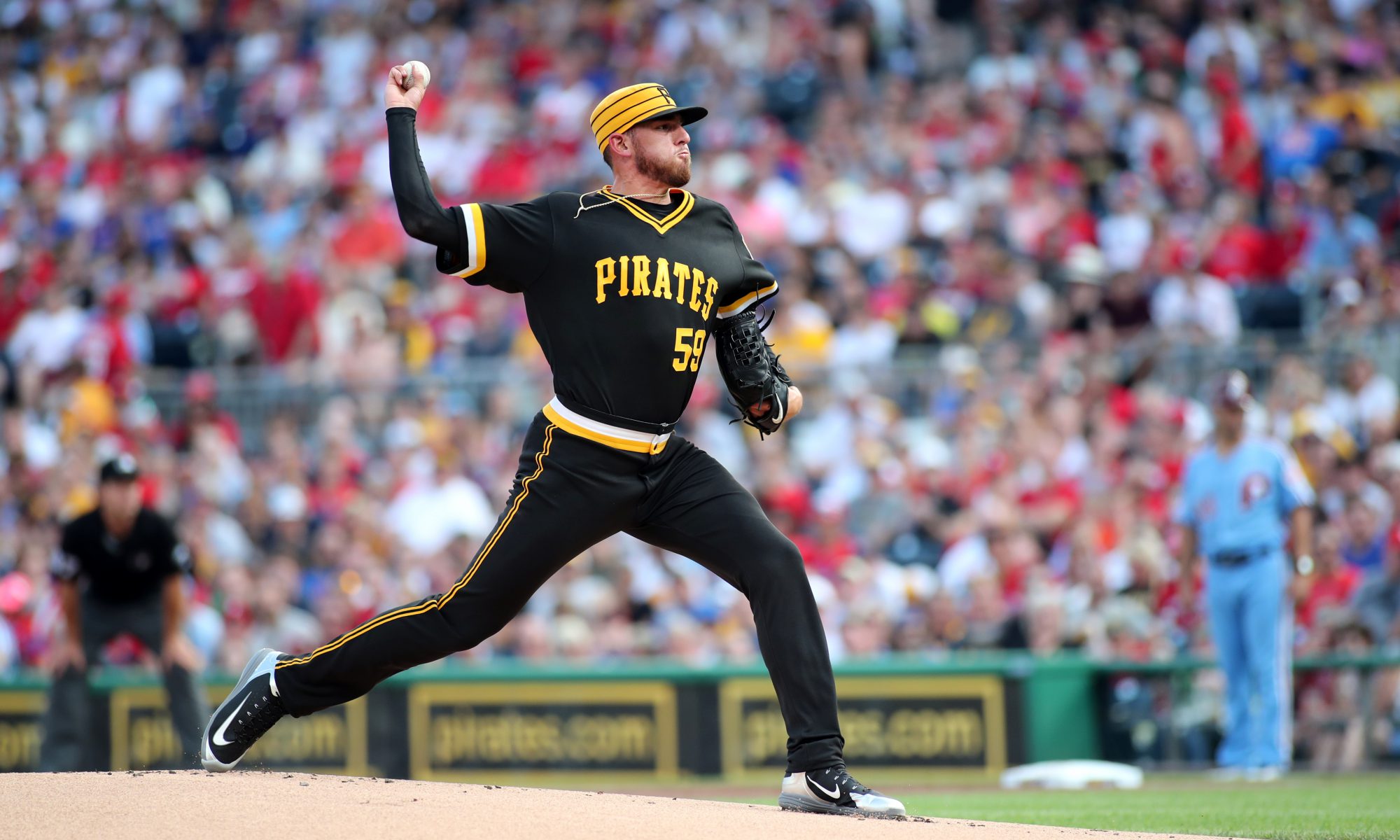 The Pittsburgh Pirates (58-77) will take on the Colorado Rockies (59-77) for four games at Coors Field. The Pirates will send out Joe Musgrove for his 28th start today. He is coming off of two runs over six innings against the Philadelphia Phillies in his last start. Musgrove has a 6.67 ERA in five August starts, but he has a 3.93 ERA in 71 innings on the road this season. The Rockies will counter with 29-year-old right-hander Tim Melville, who will be pitching in just his ninth Major League game. He has two starts this season, throwing five shutout innings against the Atlanta Braves five days ago, and allowing one run over seven innings in his season debut ten days ago against the Arizona Diamondbacks.

** A few minor league moves ahead of tomorrow’s September 1st call-ups. Pirates promoted Elvis Escobar and Jesus Liranzo to Indianapolis, and John O’Reilly and Joe Jacques to Altoona. So those moves seem to indicate that two relievers will join the Pirates tomorrow, and the rest will come up on Tuesday.