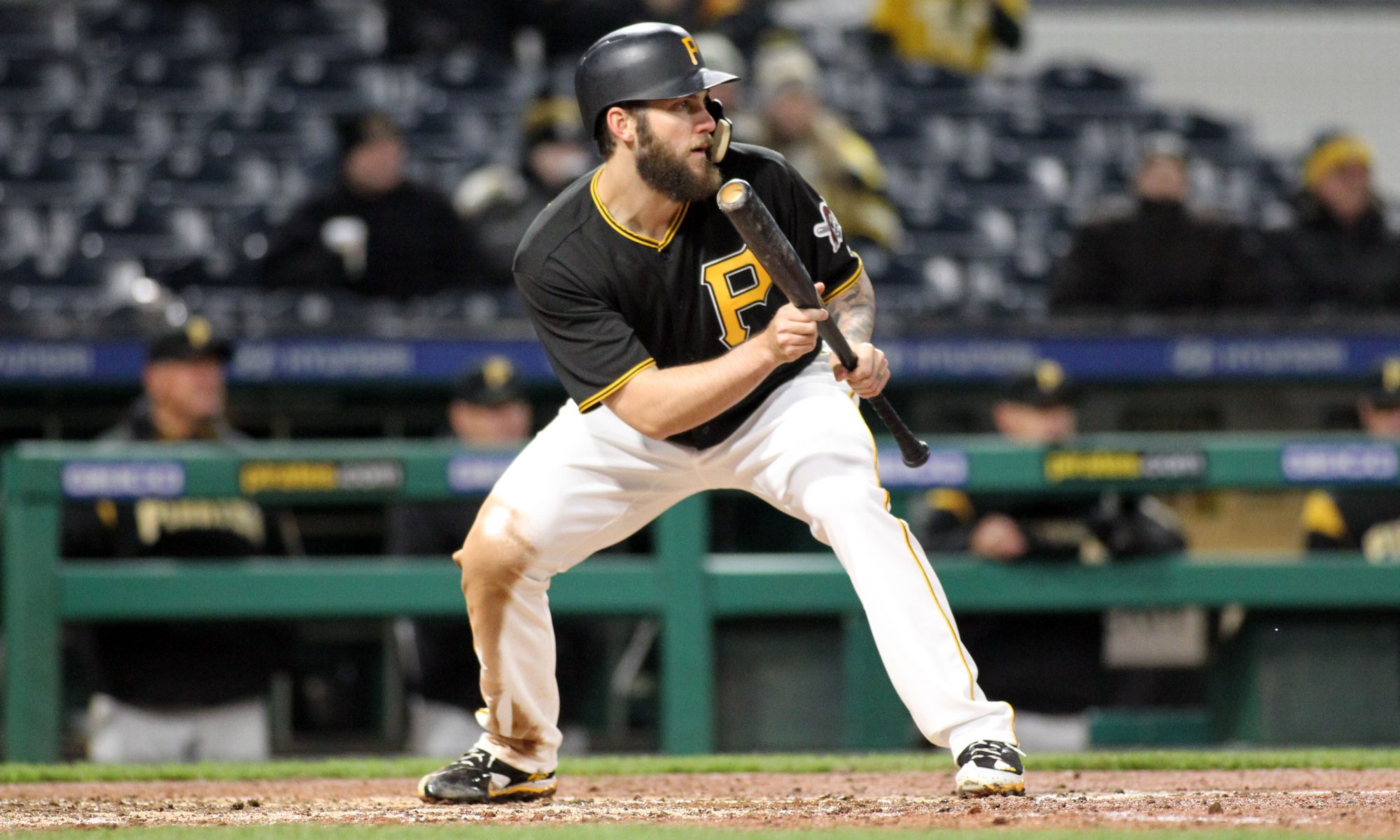 The Pittsburgh Pirates (48-65) take on the Milwaukee Brewers (59-56) for three games at PNC Park. The Pirates will send out Trevor Williams for his 17th start in the series finale. He faced the New York Mets in each of his last two contests, giving up a total of five runs over 13 innings. Williams did not face Milwaukee in any of the previous series this season. The Brewers are sending out right-hander Drew Pomeranz as the starter today, but it’s going to be a bullpen day. Pomeranz threw a scoreless inning on Monday, so don’t expect him to go longer than 1-2 innings.

Here's the #Brewers lineup for the finale of the road trip! #ThisIsMyCrew pic.twitter.com/2OoKyjxgAW