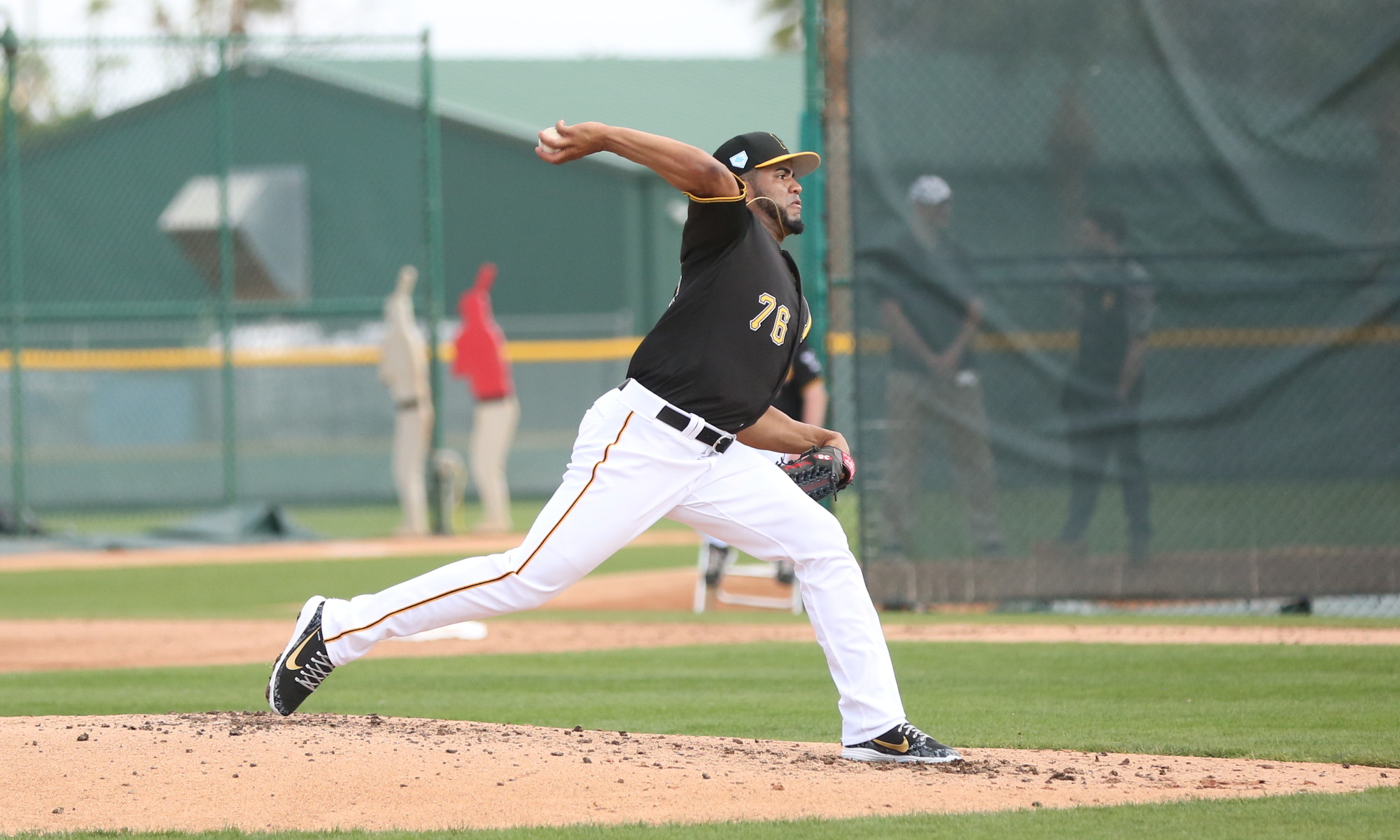 The Pittsburgh Pirates (54-75) take on the Cincinnati Reds (60-68) in a weekend series at PNC Park, with game three this afternoon at 1:35 PM. The Pirates will send out Dario Agrazal for his ninth Major League start in the series finale. He pitched two scoreless innings of relief on Wednesday. His last start for the Pirates was back on August 5th against the Milwaukee Brewers, where he allowed five runs over five innings. In his prior start, Agrazal lasted 3.2 innings against Cincinnati, giving up three runs. The Reds will counter with veteran right-hander Trevor Bauer, who has a 4.06 ERA in 179.2 innings, with a 1.23 WHIP and 215 strikeouts. Most of those stats happened while he was with the Cleveland Indians. In four starts with the Reds, he has been knocked out of the game before five full innings twice, and thrown seven strong innings twice. In the two down outings, Bauer allowed 12 runs over nine innings. In the other two starts, he has given three earned runs over 14 innings, while striking out 22 batters.