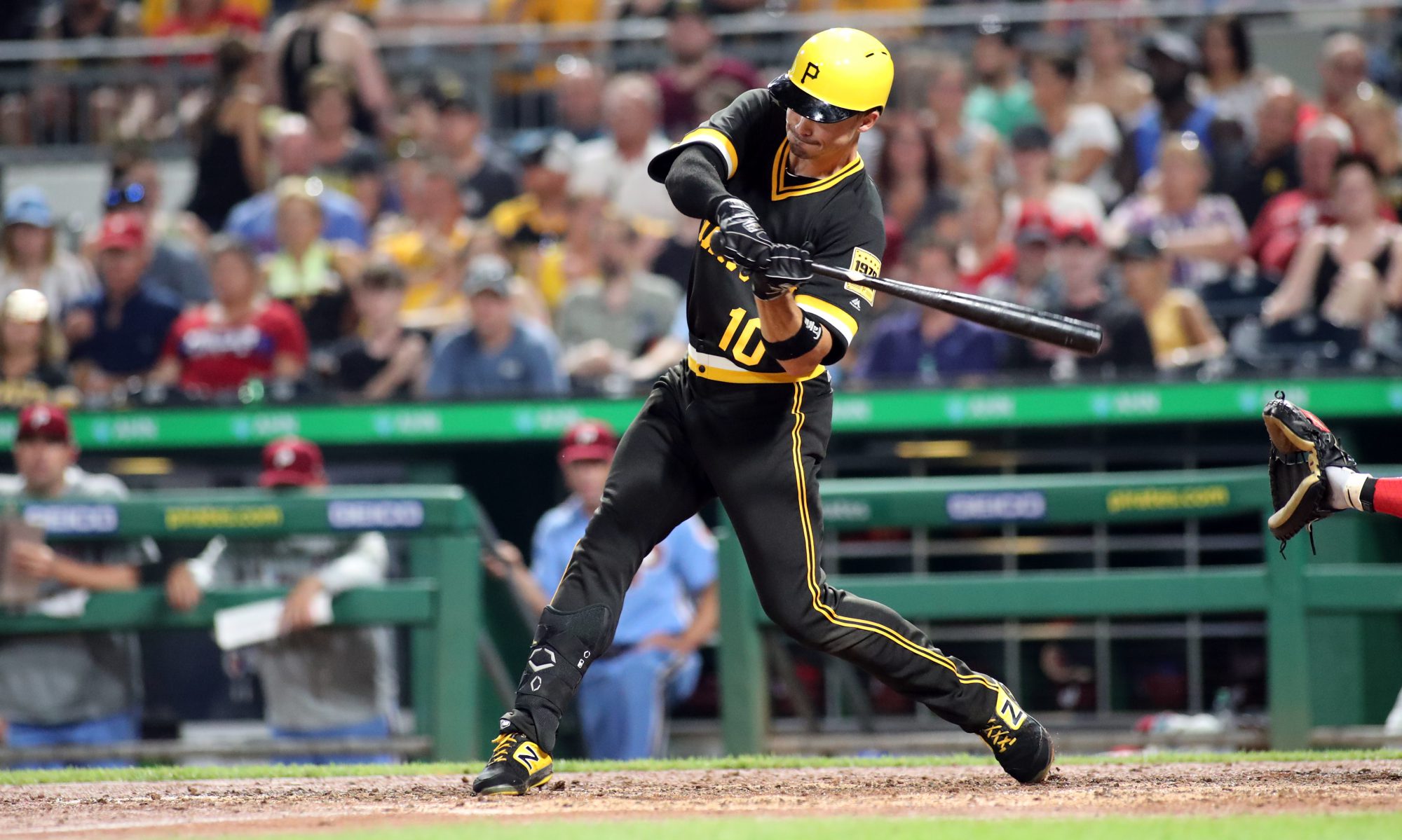 The Pittsburgh Pirates (53-75) take on the Cincinnati Reds (60-67) in a weekend series at PNC Park, with game two tonight at 7:05 PM. The Pirates will send out Trevor Williams for his 20th start. In four starts this month, he has a 10.00 ERA in 18 innings. Williams faced Cincinnati in his first two starts of the season, throwing six shutout innings in his debut, followed by three earned runs over six innings in his second start. The Reds will counter with 28-year-old lefty Alex Wood, who has a 5.92 ERA in 24.1 innings, with 21 strikeouts and a 1.52 WHIP. He has made just five starts this season after missing more than half of the year with a back injury. Wood allowed four runs over five innings to the St Louis Cardinals in his last start.