Pirates Add Pablo Reyes and Erik Gonzalez to the Roster 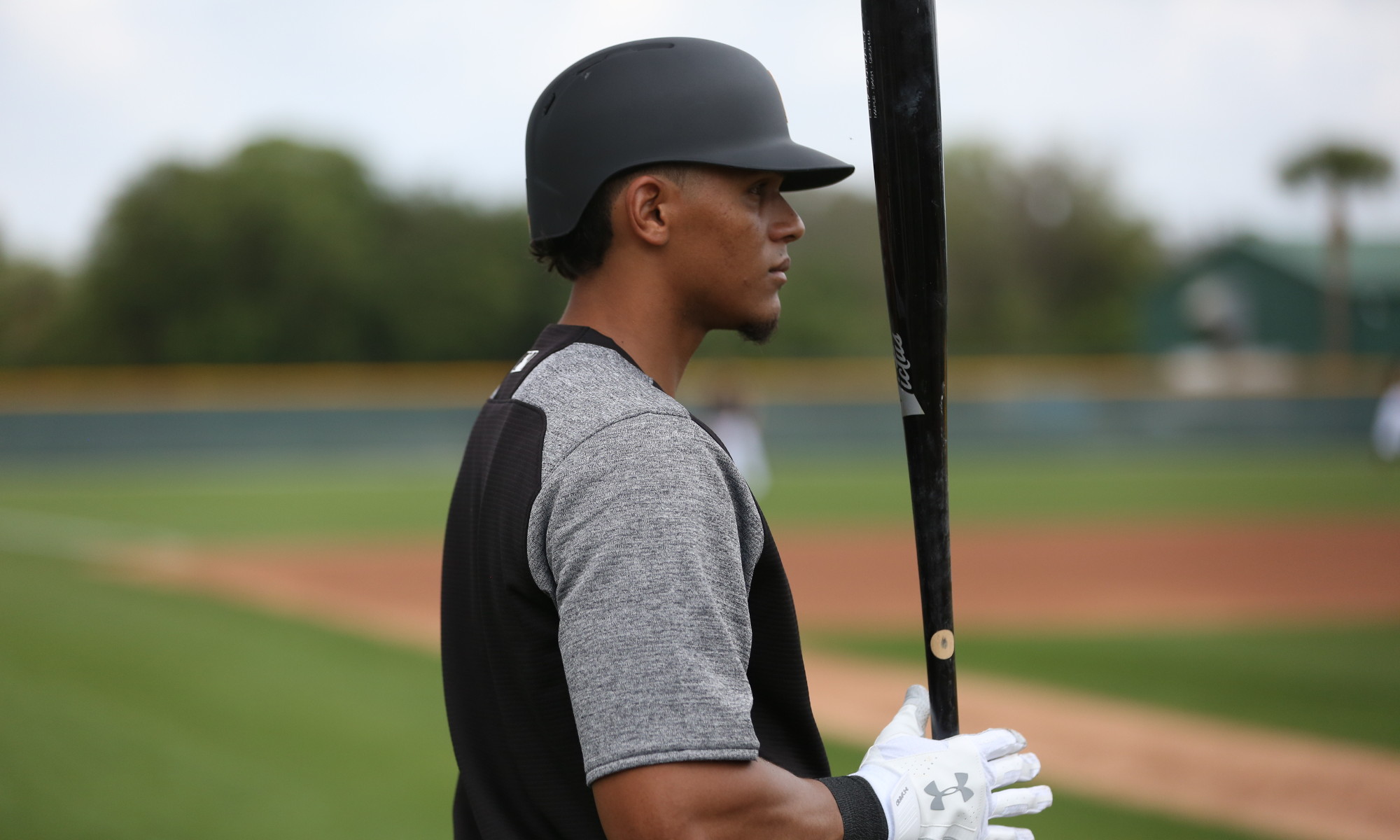 The Pittsburgh Pirates have activated Erik Gonzalez from the injured list and recalled Pablo Reyes from Indianapolis. They will replace Corey Dickerson and Jung-Ho Kang on the 25-man roster. Dickerson was traded to the Philadelphia Phillies on Wednesday, while Kang was designated for assignment earlier today.

#Pirates have designated 3B Jung Ho Kang for assignment,

Reinstated SS Erik González from the 60-day injured list, and

Gonzalez has been out since April 19th when he was involved in a collision with Starling Marte. He has been on rehab for quite some time now at Indianapolis due to the rehab being interrupted by a minor hamstring injury that cost him a few days. That allowed the Pirates to reset his 20-day limit. Gonzalez has not played well for Indianapolis, hitting .192/.222/.295 in 20 games. So it’s basically an even swap for Kang, trading some power and not much else for better defense and not much else. The 40-man roster was at 37 before this move, so no other moves were necessary to take Gonzalez off the 60-day injured list.

Reyes was just part of our Player of the Month article yesterday, putting up the best numbers in Indianapolis in July. He has hit .286/.342/.543 in 51 games at Triple-A this year. While with the Pirates in April, Reyes posted a .319 OPS in very limited action, mostly off the bench. He has been playing second base, shortstop and all three outfield spots. Reyes has put in time at third base as well, though not this season in the minors or majors.