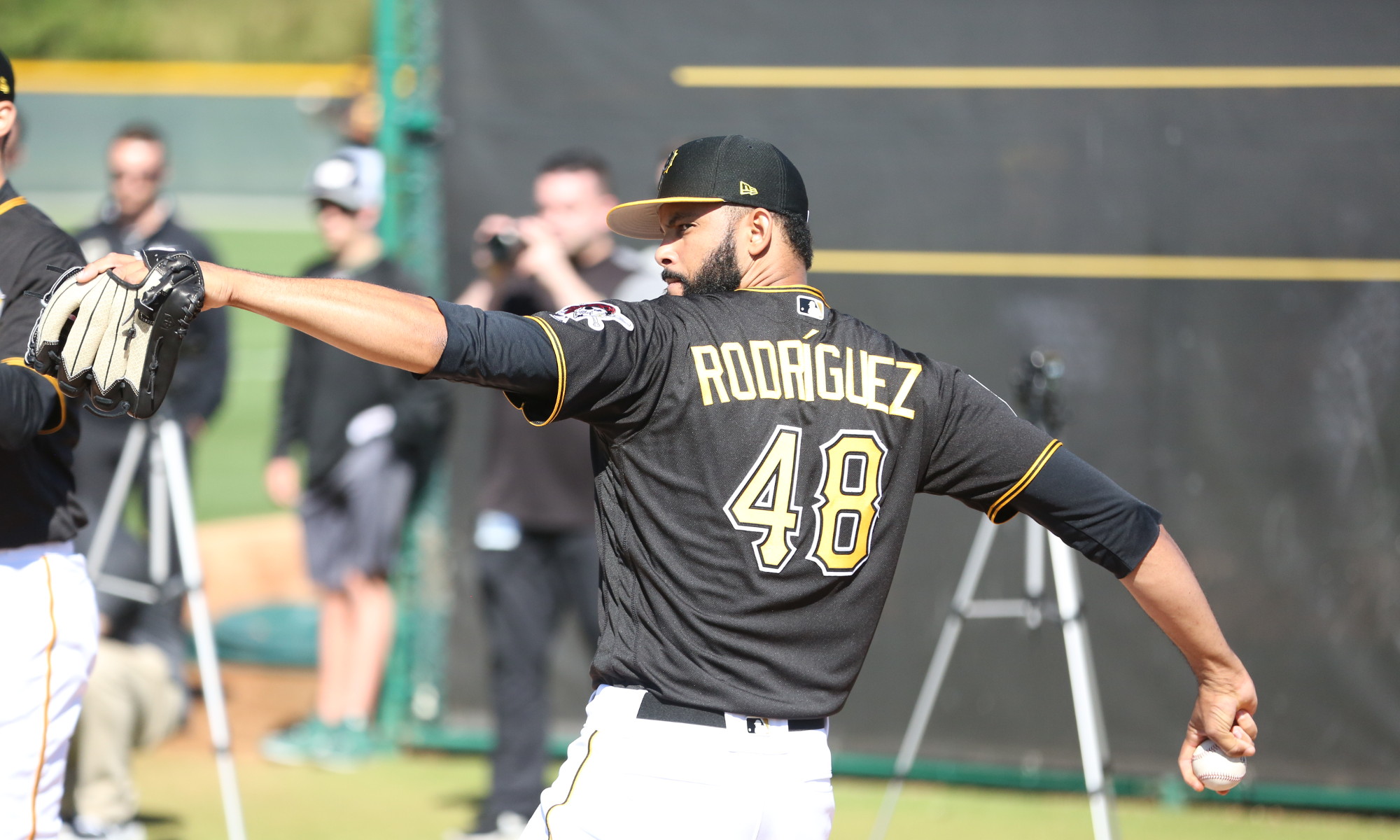 Markel was just claimed off of waivers from the Seattle Mariners last Saturday. He is a 28-year-old rookie, who has just five MLB appearances, making his big league debut in May. Markel has pitched well in Triple-A this season and briefly in Double-A. He has a 1.88 ERA, a .118 BAA and an 0.99 WHIP, with 67 strikeouts in 38.1 innings. His brief big league time didn’t go well, with nine runs and 15 base runners over 4.2 innings.

This is likely just a temporary call up for Markel, who has thrown three shutout innings with Indianapolis since joining the Pirates. Paternity List stays are usually 2-3 days before the player returns.