Report from Morgantown: The Hitters 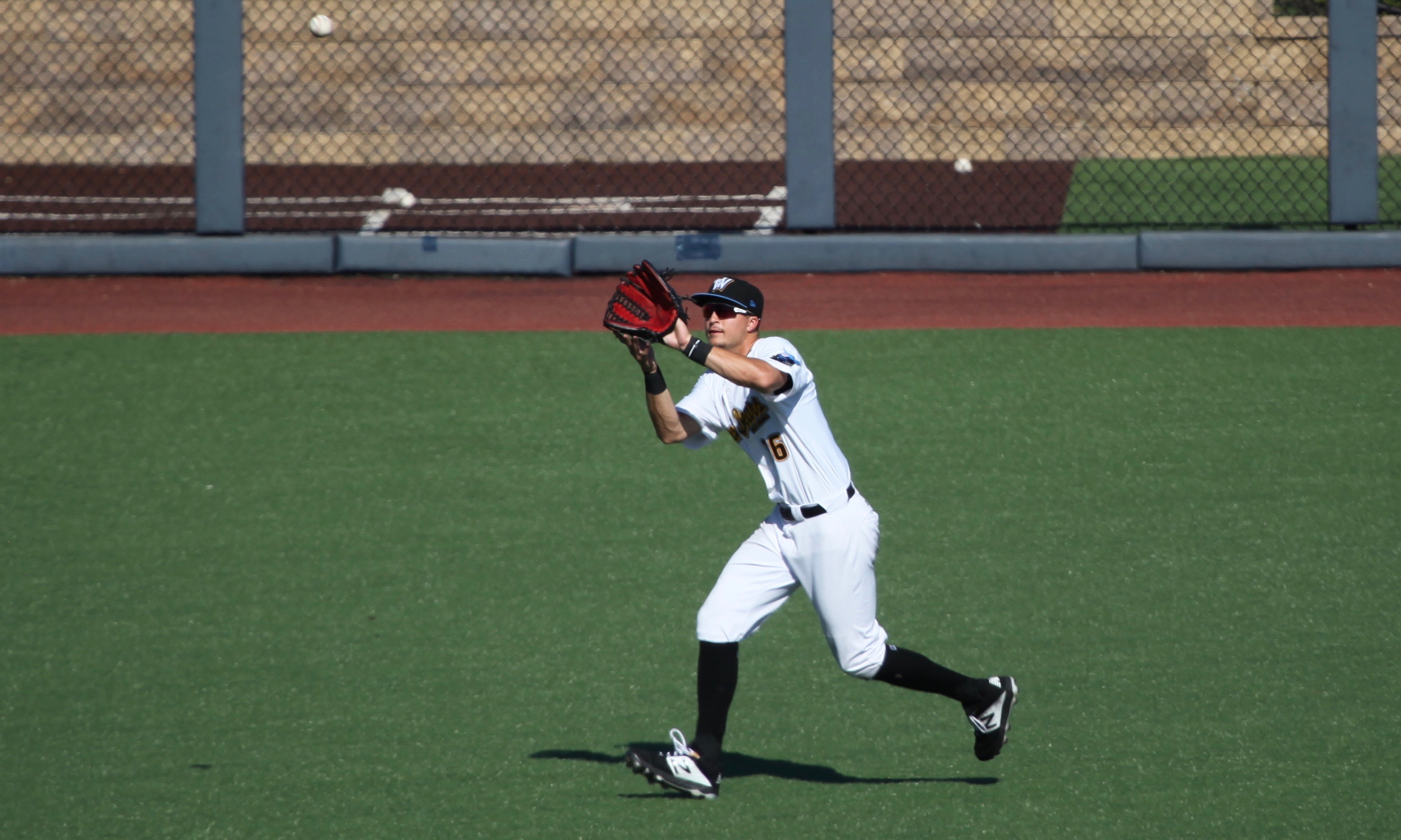 This is a report from two weekend games at Morgantown.  The West Virginia Black Bears lost to Williamsport, 5-1, on Saturday and to Auburn, 7-2, on Sunday.  I’ll start off with the position players.

Most of the position players of any significance on this team came from this year’s draft.  The Pirates are drafting college position players heavily these days, especially on day two, i.e., rounds 2-10.  As I’ve chronicled a couple times recently, drafting college hitters hasn’t exactly been a strength for the Pirates, to put it mildly.  Last year’s group has been especially bad, with most of them struggling at Greensboro, a level that shouldn’t be a huge challenge for a college draftee.  (In fact, all of the college hitters there except late-round draftee Jonah Davis are being dramatically outplayed by Jack Herman, a prep player taken in the same draft.)

This year’s group, so far, doesn’t look much better, so fair warning — if you’re looking for good news, this isn’t the place.  Admittedly, I hated this draft from the get-go, at least the college portion of it.  Nearly everybody seemed to have been overdrafted, which I interpret as the Pirates trying to ensure that they’ll be able to sign all their picks from the first ten rounds around or below the slot amount, so they can sign prep players from later in the draft.  That’s not necessarily a terrible thing — it got them Herman, Mason Martin and Michael Burrows, among others — but it should be possible to sign some overslot players without punting most of the first ten rounds.

Anyway, here are specific comments on some of the hitters, with draft round in parentheses:

Cory Wood, 2B (19):  Wood led off and played second in both games.  He has a short, quick left-handed swing, a little like Adam Frazier, although he’s definitely not at that level.  He stung the ball repeatedly in the Saturday game, with a single, double and triple, but he really struggled to pick the ball up against a pair of LHPs in the Sunday game.

Jared Triolo, 3B (2nd supp.):  Triolo actually appeared at short and as DH in the two games, but his normal position is third.  If any of the hitters in this group become legitimate prospects, he’d probably be my guess.  He has enough strength and seems to have good strike zone judgment, but he doesn’t have a real quick bat.  It looks like he has to start his swing relatively early, which leads to a good deal of swing and miss.  He made hard contact several times in the two games but came up empty every time.  His only hit was a chopper over the third baseman’s head.

Blake Sabol, OF (7):  You’re going to see this a lot:  I don’t like Sabol’s swing.  He doesn’t consistently get enough behind it and swings inside-out a lot.  He’s patient; most of these guys are, which is why the Black Bears lead their league in walks.  I can’t see him hitting the ball with much authority, though, without some changes to his swing.  Sabol has played some in center and has good speed, but he’s mostly played the corners.  He hasn’t taken good routes when I’ve seen him.

Matt Fraizer, OF (3):  I don’t like his swing, either.  (He played only the Saturday game, but I’ve seen him and the rest of these players a lot on webcasts as well.)  He mostly swings inside-out and, as a result, hasn’t shown any power.  He runs well and, as far as I’ve seen, gets better reads than Sabol, although he’s seen only a little time in center.

Matt Gorski, OF (2):  Gorski (pictured above) has been pretty much as advertised:  an athletic outfielder with good speed, some power potential and a highly suspect hit tool.  He takes a big cut and chases some pitches, so there’s a lot of swing and miss.  Gorski hit a couple balls hard in the two games I saw, but got only one hit.  He’s played center around a third of the time (he played there on Saturday and in left on Sunday) and got good reads and jumps.

Kyle Wilkie, C (12):  Wilkie caught just the Sunday game.  He looked very good blocking pitches and also showed a strong arm.  He’s shown good plate discipline and his swing looks better than those of a lot of the other hitters, but I’ve seldom seen him hit anything hard, including the game over the weekend.

Will Matthiessen, OF (6):  Matthiessen is 6’6″ and was a two-way player at Stanford.  The Pirates took him as a hitter and I’m at a loss as to why.  I really don’t like his swing.  It’s mainly hands and arms, as he gets little of his lower half into it.  He mostly just chops the ball into the ground and has a lot of swing-and-miss on top of that.  He’s been playing increasingly at first, which at least is better than using guys there who’ve already established themselves as non-prospects, which is the Pirates’ usual practice.

Brett Kinneman, OF (7):  Kinneman was a 2018 draftee, which tells you pretty much what you need to know.  He struggled so badly at Greensboro that the Pirates demoted him to West Virginia, where he’s continued to struggle.  He’s striking out in well over a third of his ABs; when I’ve seen him, he can’t seem to catch up to a decent fastball.  He’s been the Black Bears’ primary center fielder and looks good there, getting good jumps and tracking long drives very well.  He also has a good arm.