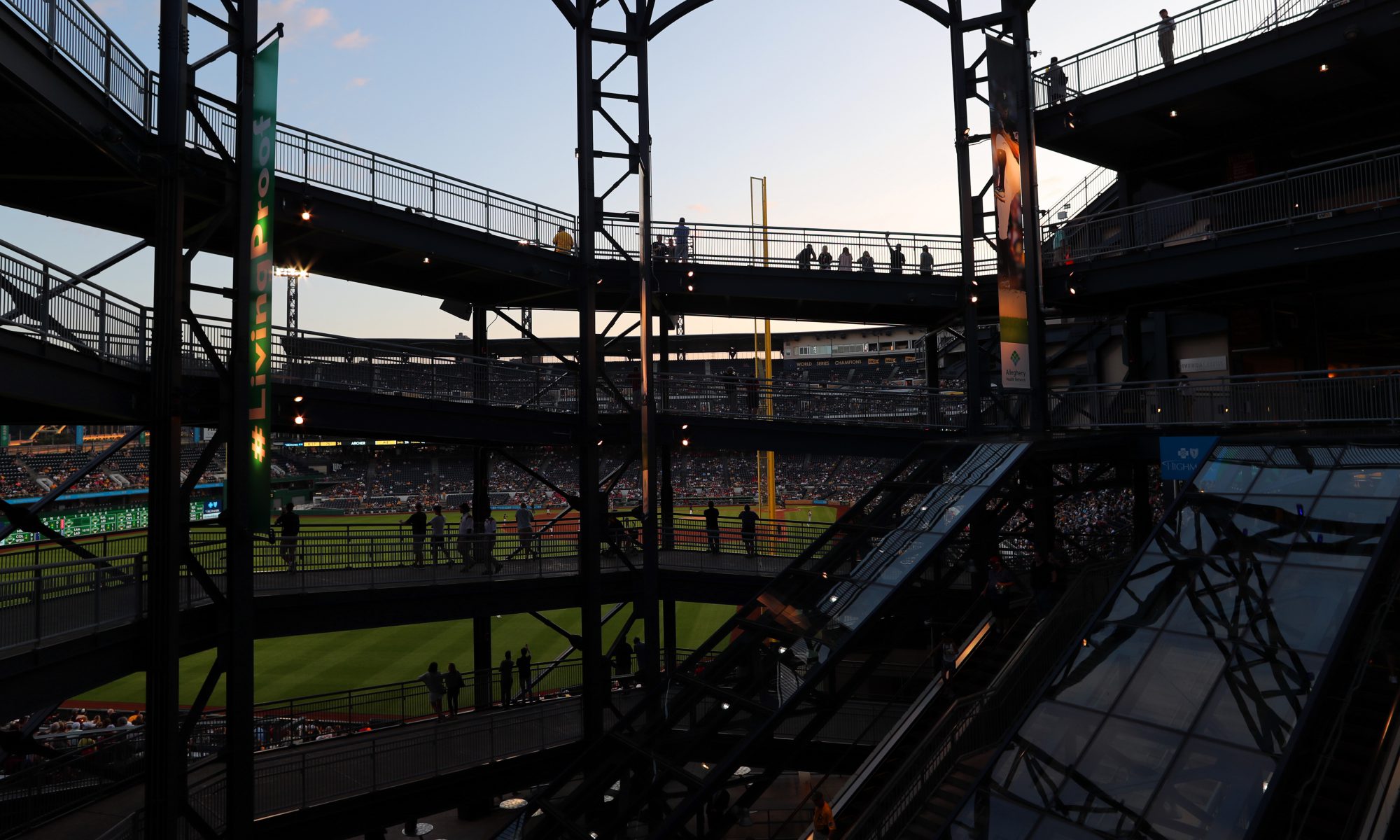 Each Sunday through the end of the season, we are going to take a look at the updated 2020 MLB draft standings. The Pittsburgh Pirates have 33 games left in the regular season, which ends five weeks from today on September 29th at home against the same Cincinnati Reds team that they are playing this afternoon at PNC Park.

The Pirates were in seventh place a week ago today, sitting within striking distance of fifth place by the end of the day. They were a fairly safe distance ahead of eighth place. While they didn’t have a great week, going 3-4 during the week doesn’t seem like it would help you gain ground on the worst teams in the league.

Now here are the updated draft standings as of this morning:

As you can see, they now sit in sixth spot. Not only is the better draft position about picking one spot higher in every round, it also comes with a bigger bonus pool. For the team like the Pirates, that’s a big deal because they max out their bonus pool every year, going over the 5% teams are allowed before they lose a draft pick. A bigger bonus pool also makes that additional 5% total bigger. So there are clear advantages to being just one spot higher, which is the reason we are following this in the first place. It’s certainly not to celebrate ineptness on the field.

The upcoming schedule includes ten games against these teams, so there are going to be some big games coming up for the draft position standings. The first four are a series in Colorado, which begins on Thursday night after three games in Philadelphia. That will be followed by three games at home against the Marlins beginning on September 3rd. Finally, the Mariners come in for three games, September 17-19. Right now that final series looks like it could be a big one for the draft spots, as the Pirates are just a half game worse than them.

Last week we took an early look at local prospect Austin Hendrick, who is playing his senior season of HS ball this upcoming year just 15 miles from PNC Park at West Allegheny HS. I mentioned in that article that Baseball America ranked him fifth among prep players. MLB Pipeline posted an article this week about the top prep players for the 2020 draft and they are even higher on Hendrick, ranking him third in the class. I have a feeling he is going to be a big part of our coverage next year.