AFL Recap: Another Solid Game for Jared Oliva and Another Peoria Win 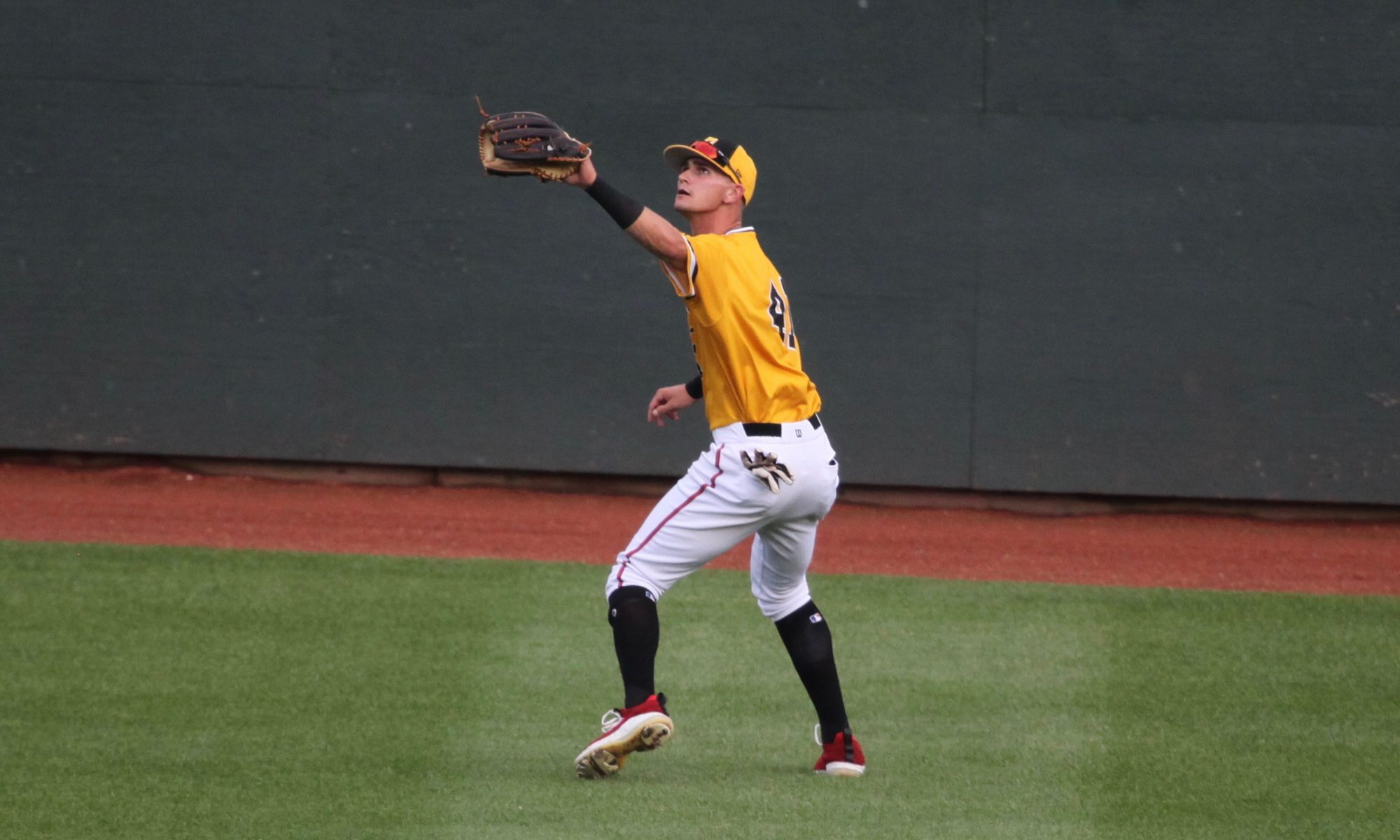 The Peoria Javelinas came into Friday night with a 2-0 record. Facing Mesa on the road, the Javelinas won 5-1.

Cody Ponce got the start and went four innings, allowing one unearned run on four hits and two walks, with four strikeouts. He threw 71 pitches, with 48 going for strikes. Ponce had a 4:3 GO/AO ratio.

Nick Mears came on to pitch the ninth, making his AFL debut. He retired the first batter on a fly out to left field, then got a fly ball to center field for the second out. That was followed by a walk, before he got the final out of the game on a ground out to second base.

Jared Oliva batted third and played center field. He went 1-for-2 with a single, walk and hit-by-pitch. He scored a run, drove in another, and picked up his first two stolen bases. Oliva went 3-for-9 with two walks and four runs scored in his first two games.

Shortstop Oneil Cruz batted fifth. He went 0-for-4 with two strikeouts. Cruz went 1-for-5 with an RBI single in his only other game.