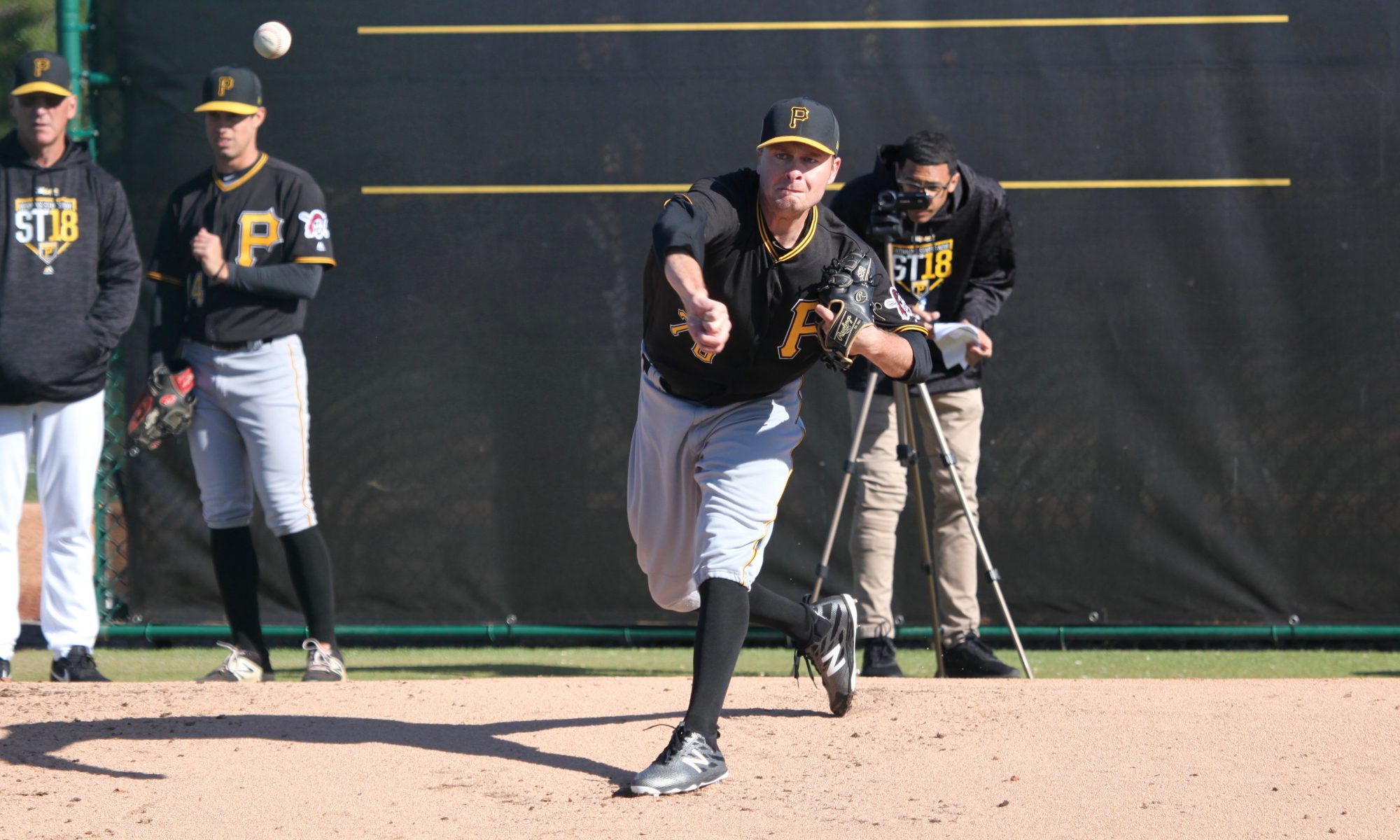 The Peoria Javelinas took on the Surprise Saguaros on Sunday night. Beau Sulser made his second start of the AFL season and Jared Oliva was in the lineup. The Javelinas dropped to 5-5 on the season with an 11-4 loss.

Sulser gave up one run over three innings in his debut. He’s a control pitcher, so it was unusual to see him walk three batters in a short outing. On Sunday night, control was again an issue and this time it cost him. Sulser allowed four runs (three earned) on five hits and three walks in just two innings of work. He had one strikeout and a 4:0 GO/AO ratio. He threw 63 pitches, with only 33 going for strikes. The unearned run was due to Sulser’s own throwing error.

Oliva came into the game with a .375 average and a 1.058 OPS in his first seven games. He had another nice night at the plate, going 2-for-5 with a run scored, his fifth RBI and his fourth stolen base. Both hits were singles. Oliva played right field for the first time, after splitting his first seven games between center field and left field.

Peoria has off on Monday night.