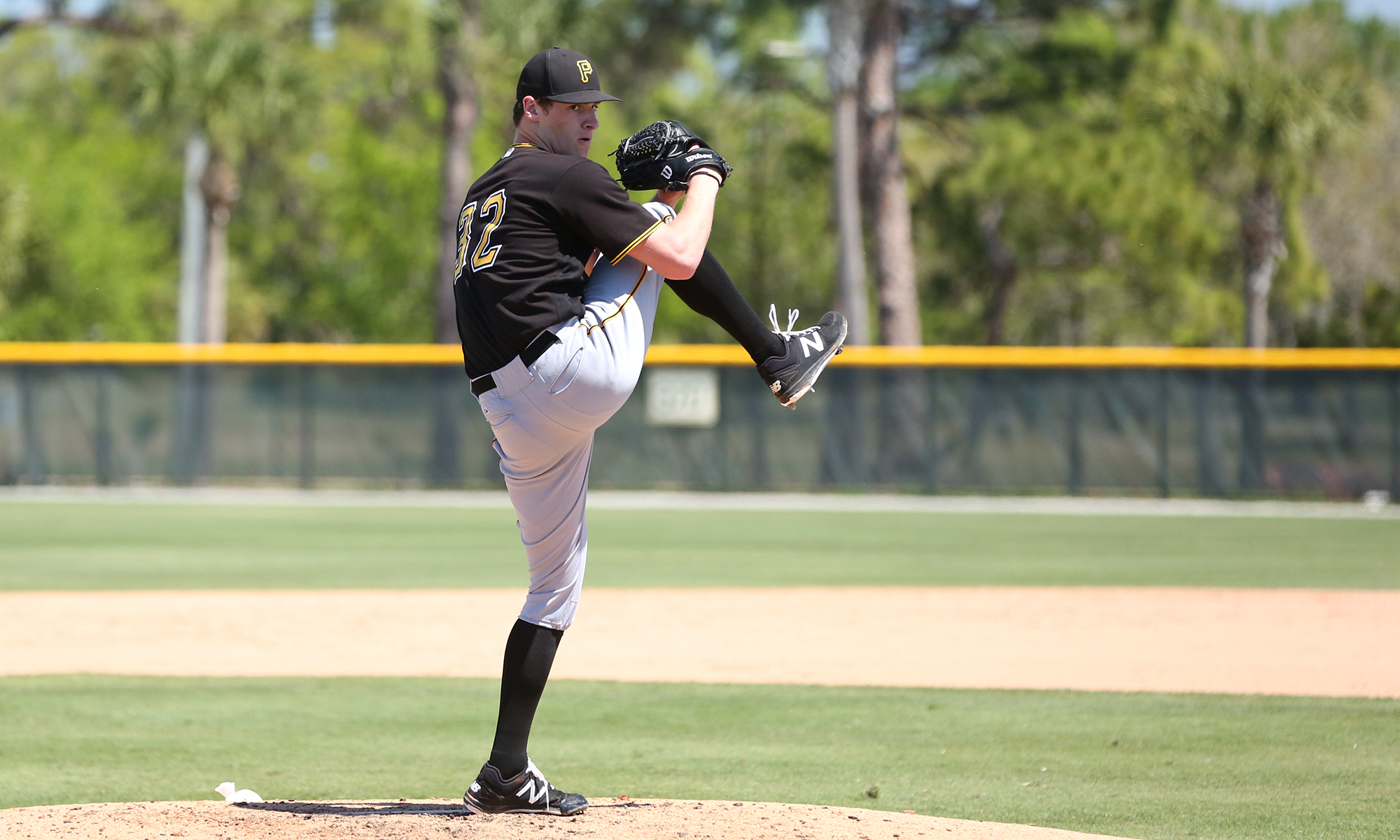 The Gigantes de Carolina have a working agreement with the Pittsburgh Pirates and they are slowly releasing names of players who will participate in winter ball in Puerto Rico, starting on November 15th. We heard about outfielder Chris Sharpe at the beginning of the week, followed a short time later by third baseman Dylan Busby. The latest name added to the group is 22-year-old left-handed pitcher Ike Schlabach.

Drafted out of high school in 2015, Schlabach has advanced one level per year, starting in the GCL. He was a full-time starting pitcher during his first three seasons, then saw ten starts in 2018 and three starts this year, which resulted in his lowest inning total since that draft season. Schlabach missed five weeks during the middle of the 2019 season after taking a line drive off of his pitching elbow. The combo of low innings and missed time makes him the perfect candidate for winter ball.