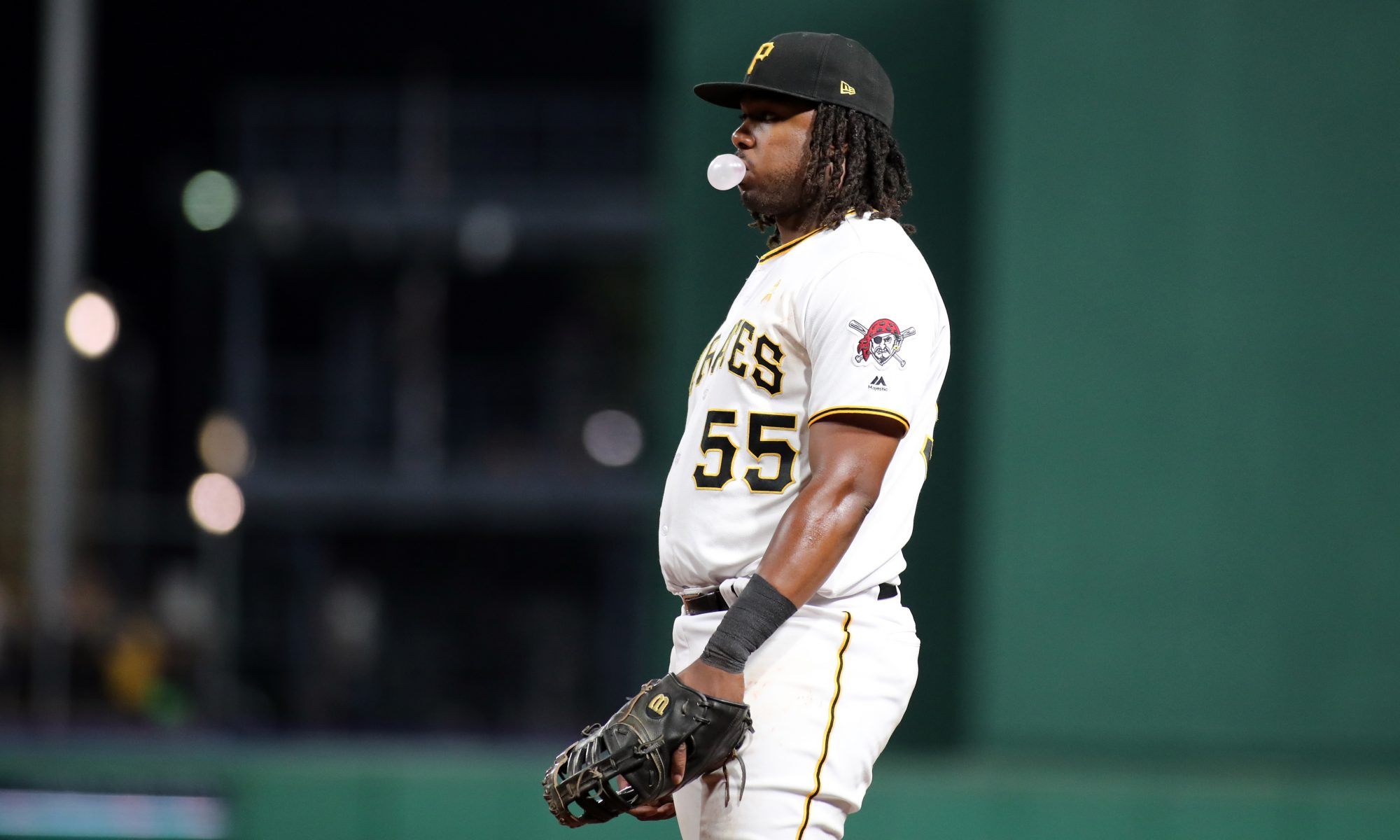 The Pittsburgh Pirates (64-82) are out west for four games against the San Francisco Giants (70-76). In the series finale this afternoon, the Pirates will send out Joe Musgrove, who has not started since August 31st. He was skipped in his last start due to right foot discomfort. He has a 4.67 ERA in 154.1 innings, with 136 strikeouts and a 1.24 WHIP. Musgrove has a 5.35 ERA at home this season and 3.97 on the road. He did not pitch when these two clubs met earlier this season.

** Trevor Williams was named as the Pirates nominee for the 2019 Roberto Clemente award today.

Big Joe on the hill today.
Here's our lineup, presented by @Honda.#LetsGoBucs pic.twitter.com/ZFVJzfMKTV