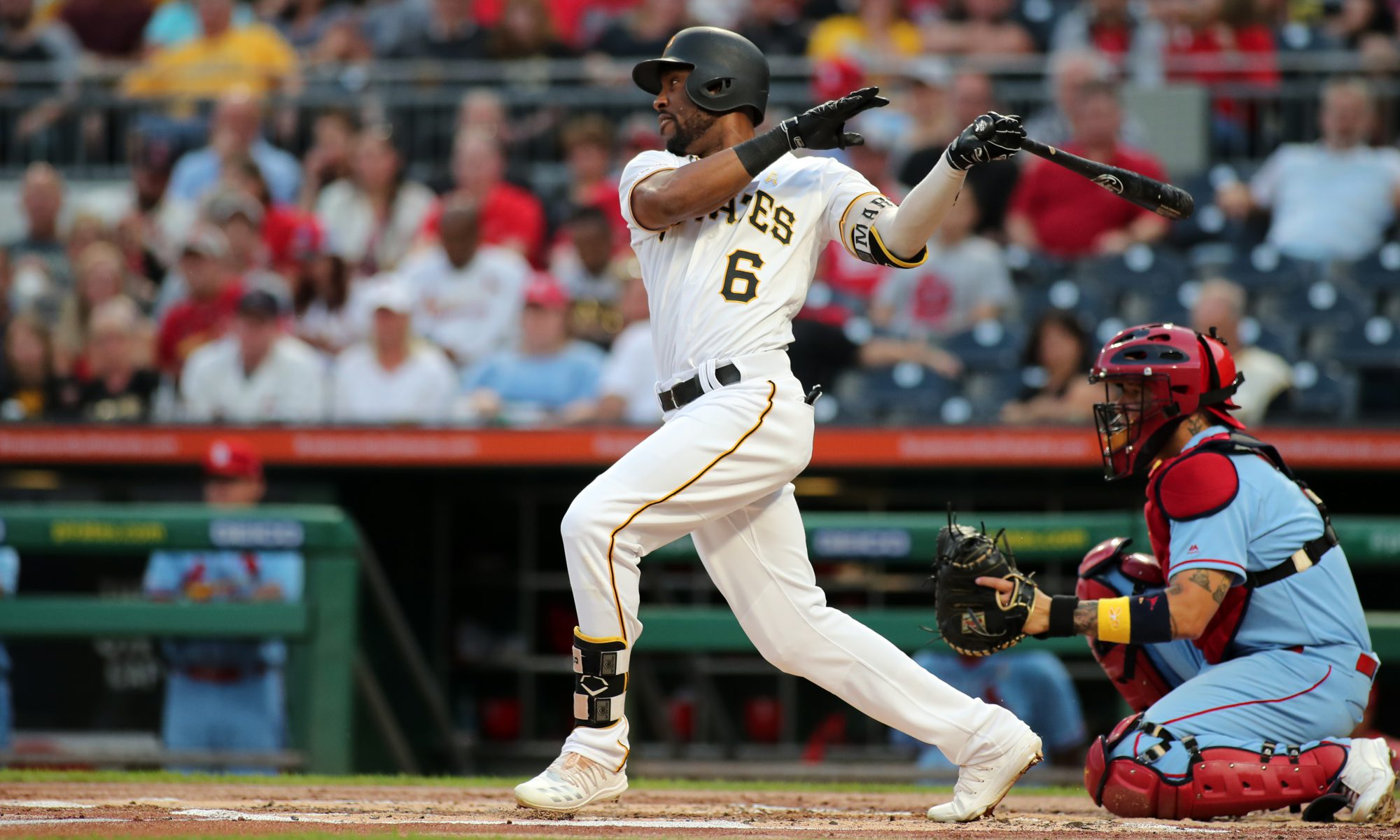 The Pittsburgh Pirates (62-79) take on the St Louis Cardinals (79-62) for three games at PNC Park this weekend. The Pirates are sending out James Marvel for his Major League debut. Between Altoona and Indianapolis this season, he posted a 2.94 ERA in 162.1 innings, with 136 strikeouts, a 1.09 WHIP, a .223 BAA and a 1.19 GO/AO ratio. Marvel was our Pitcher of the Month in July and our Player of the Week in late April. If you missed it from earlier today, here’s our “Book On” article for Marvel.

The Cardinals are countering with 23-year-old right-hander Jack Flaherty, who has a 3.14 ERA in 160.1 innings, with 186 strikeouts and a 1.04 WHIP. Despite making 28 starts already this season, and some of the other St Louis starters facing the Pirates 5-6 times this year, Flaherty has made just one start against the Pirates. That was back on July 16th in St Louis, where he allowed one run on three hits and three walks over seven innings.

RHP James Marvel is set to make his Major League debut this afternoon at PNC Park.