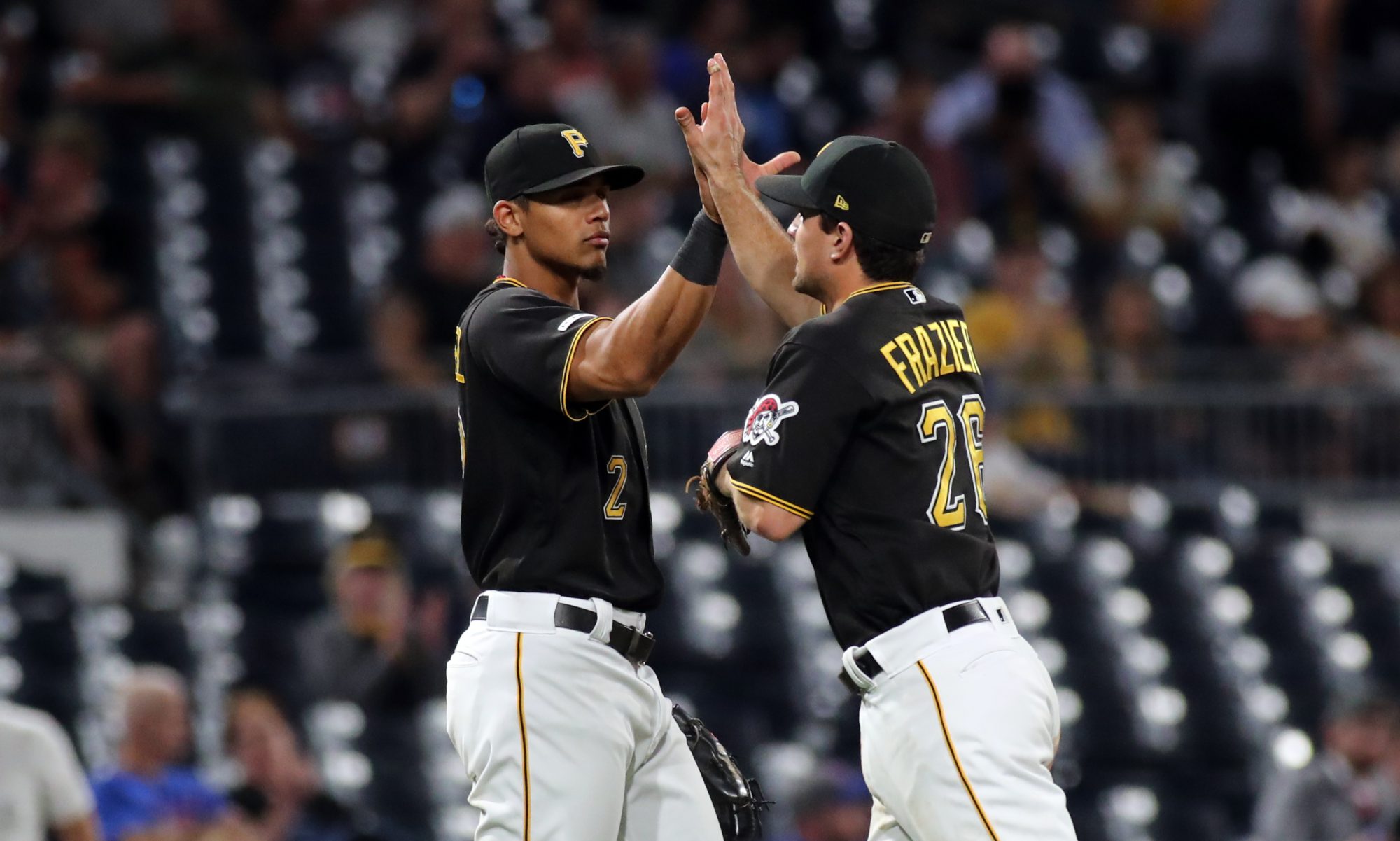 The Pittsburgh Pirates (69-92) take on the Cincinnati Reds (74-87) Sunday afternoon in the final game of the 2019 season. The Pirates will send out Trevor Williams, who has a 5.52 ERA in 138.2 innings, with 108 strikeouts and a 1.44 WHIP. He has faced the Reds three times this season and twice he threw six shutout innings. In the other outing back on April 6th, he gave up three earned runs over six innings.

The Reds are countering with 24-year-old right-hander Tyler Mahle, who has a 5.34 ERA in 124.2 innings, with 124 strikeouts and a 1.34 WHIP. He threw six shutout innings versus the Pirates at PNC Park in his season debut on April 4th and hasn’t faced them again since. Mahle put up a 7.32 ERA in July and he currently stands at 7.25 in September.

The Pirates appear to have only ten healthy position players available today, so this season of injuries couldn’t end fast enough for them.

Here are the final lineups:

For the final time of the 2019 season, here is today's starting lineup. #BornToBaseball pic.twitter.com/sqtldPEjO8