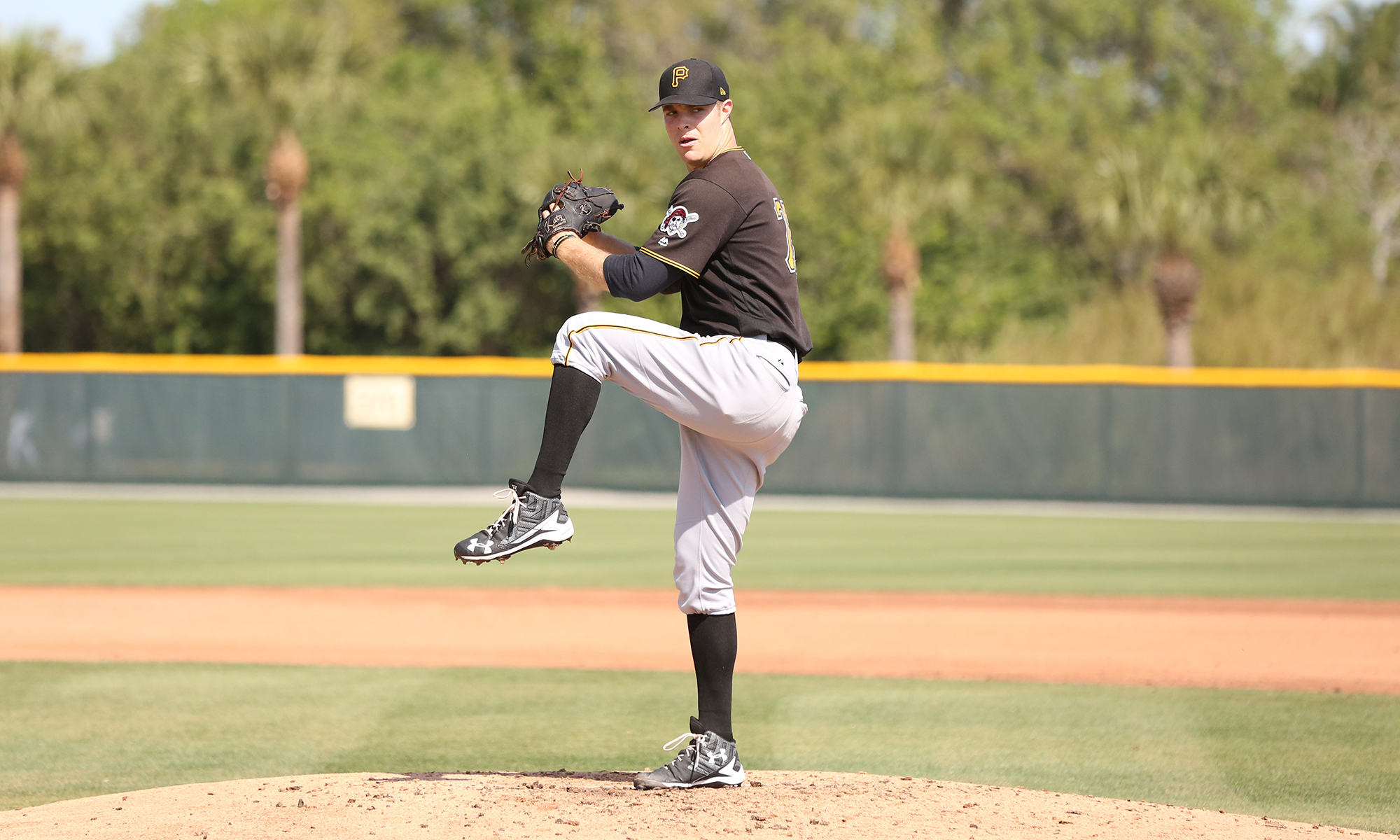 The Pittsburgh Pirates (69-91) take on the Cincinnati Reds (73-87) for three games this weekend at PNC Park in the final series of the season. In game two tonight, the Pirates will send out James Marvel for his fourth big league start. He made his debut at home against the St Louis Cardinals and allowed two runs over five innings. Since then, he has made two road starts, giving up a total of 12 runs over 7.1 innings.

The Reds are countering with 25-year-old righty Lucas Sims, who has a 4.39 ERA in 41 innings, with 56 strikeouts and a 1.15 WHIP. He has made three starts and 20 relief appearances. Sims made his season debut against the Pirates on May 28th and allowed four runs over 7.1 innings. Since then he has faced them in relief twice and given up a total of four runs over 3.1 innings.