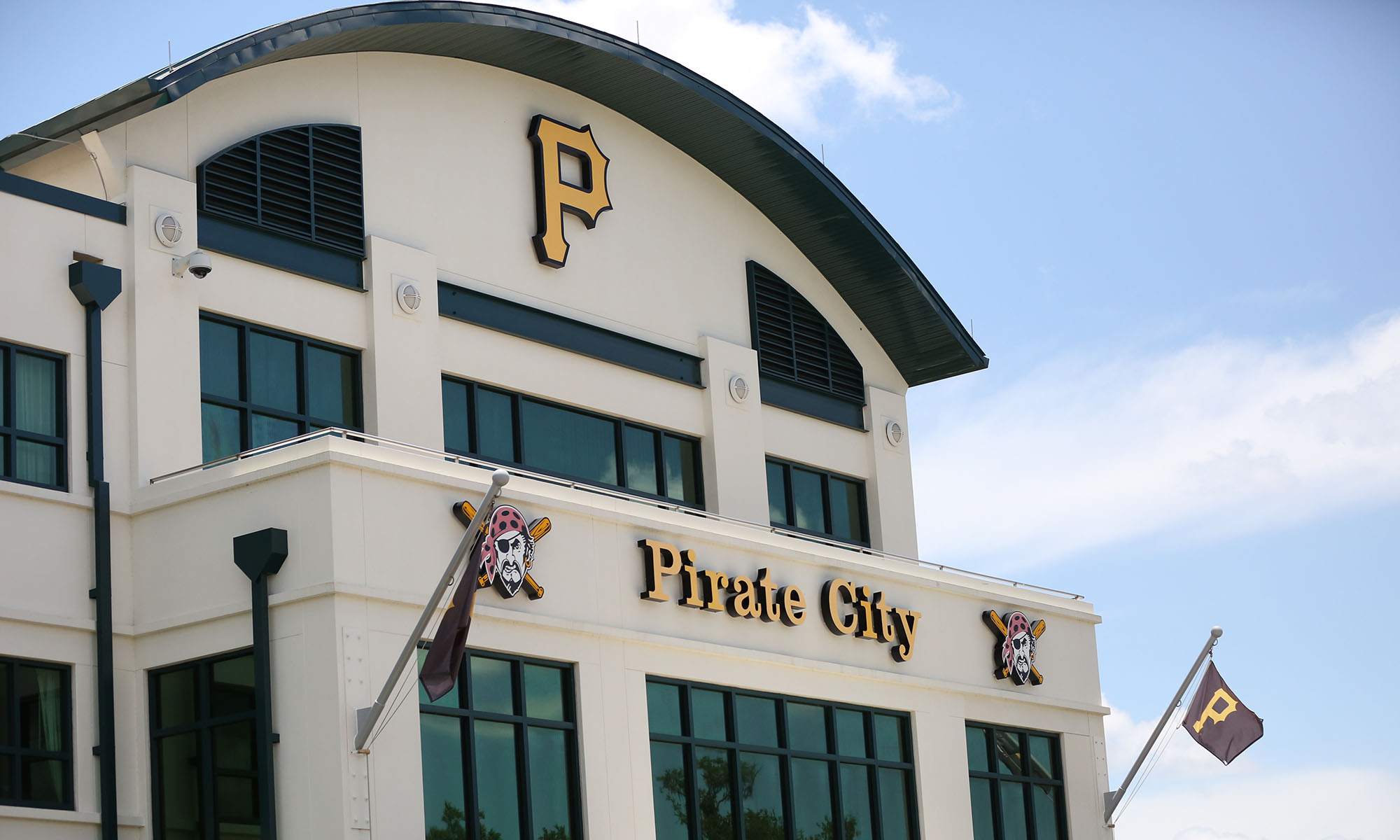 The Pirates saw their minor league season end yesterday with Morgantown being eliminated from the playoffs. That means that today is the final Morning Report of the 2019 season.

The Arizona Fall League starts earlier this year, taking place in a few weeks, so the minor league coverage will quickly be replaced by AFL coverage, followed by winter league coverage throughout the offseason.

I’ve been using the Monday and Tuesday Morning Reports as extra columns some week. I’ll be continuing that, either with actual extra columns, or additional stories. But we’re also working on a daily article that can be used for discussions throughout the offseason, while giving a new offseason spin on the Morning Report concept.

I’ll have more updates on that tomorrow, along with a column this week on the big league club, and a few articles I’ve been holding that kept getting moved back throughout the season. For now, here are the final MR updates of the year.

Today’s Starter and Notes: The Pittsburgh Pirates were off yesterday. They travel home for a three-game series against the Miami Marlins, which starts tonight. The Pirates will send out Mitch Keller, who allowed eight runs on 11 hits over four innings against the Philadelphia Phillies in his last start. In his last home start, he gave up one run over six innings against the Cincinnati Reds. Keller has 41 strikeouts in just 31.1 innings. The Marlins are countering with 23-year-old right-hander Sandy Alcantara, who has a 4.22 ERA in 155.2 innings, with 116 strikeouts and a 1.37 WHIP. He posted a 3.03 ERA in five August starts, after putting up a 6.91 ERA in five July outings. Alcantara faced the Pirates back on June 16th and allowed three runs over six innings.

From Altoona on Saturday, Domingo Robles finished his season strong, but not as strong as the start to his game. Here he is picking up strikeout number five to end the third inning on his 28th pitch of the game.

Logan Hill collected 11 hits last week, including this one up the middle to drive in a run

Another hit and another RBI for @HillSan33

Bligh Madris with an RBI single

Make it a two-run first thanks to @Bligh_Guy's RBI single.

Five former Pittsburgh Pirates players born on this date, plus a game from the past with ties to a current minor league city and one of the best pitchers ever.

Dave Clark, outfielder from 1992 until 1996. Had an .801 OPS in 388 games with the Pirates, splitting his time between the two corner outfield positions.

Ed Konetchy, 1914 first baseman. Pirates owner Barney Dreyfuss had a man-crush on Konetchy and tried multiple times to acquire him before giving up way too much to get him in December 1913, sending Dots Miller and Chief Wilson to the Cardinals as part of the five-player package. Konetchy rewarded Dreyfuss by having one poor season, then jumping to the Federal League.

Harry Decker, 1890 Alleghenys. Playing for the worst team in franchise history, Decker had the highest batting average (.274) and he hit five homers, which account for all of the homers he hit in his four-year MLB career.

On this date in 1890, the Pittsburgh Alleghenys took on the Cleveland Spiders in an exhibition game played in front of 2,000 fans in Altoona….except it may not have actually been an exhibition game and history could be wrong. If you love baseball history, check out this link now, which includes tons of research I did about this game and one other during the 1890 season.

Both teams were scheduled to meet the next day in Pittsburgh, but the exhibition game was put on the schedule so the teams could make extra money during the season. The Spiders won that day by a 10-6 score behind the pitching of a 23-year-old rookie named Cy Young, who had four career wins at the time. The Alleghenys made ten errors, including two by catcher Harry Decker, who you may remember from the last player you just read about before this recap. He also picked up two hits on his 26th birthday. The day after this “exhibition game”, the Alleghenys beat the Spiders 6-2 to snap a 23-game losing streak….yes, 23 games.