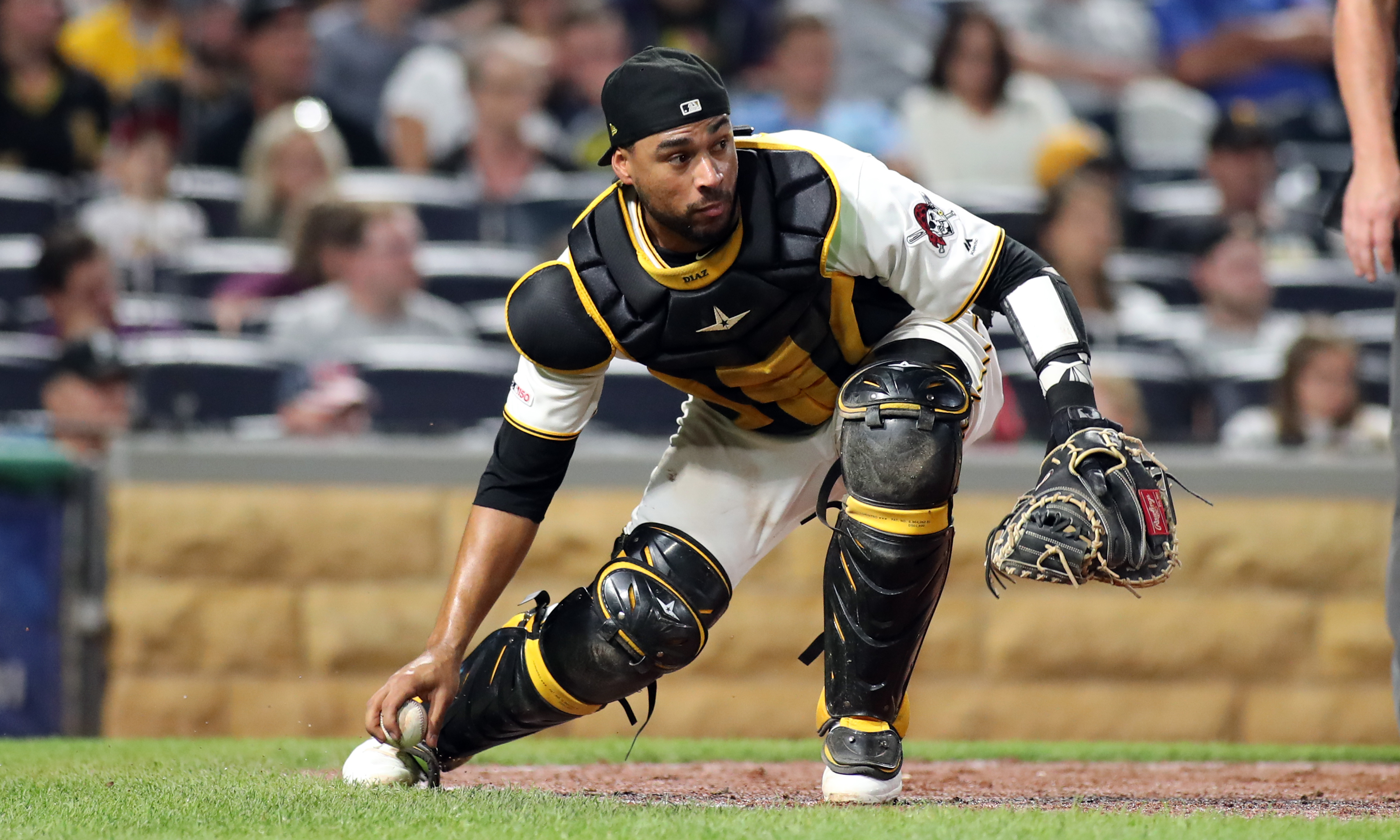 The Pirates have a roster crunch coming up fast.

Sure, it’s fair to question whether it matters much or not, given the excess fat permeating much of the roster. At some point, however, the front office deemed every player under contract worth while enough to employ, so it’s reasonable to assume they would at least have some trepidation in having to get rid of any of them.

And get rid of them they will have to. The Pirates currently have 49 players between the 40-man roster and 60-day IL, not counting He Who Shall Not be Named. As many have pointed out, that number will have to be whittled down to 40 in the offseason, but how long does the club have to make these decisions?

According to 2019 Major League Rules, Rule 2(g)(3)(I) states that “Clubs must remove all players from the 60-day Injured List no later than the fifth day following the day that the last game of the World Series starts.” This season, the World Series will end on October 26th at the earliest and October 30th at the latest. This means that decision day for the Pirates will either be October 31st or November 4th.

We obviously still have over a month until this culminates, but I figured it would be a good time to visit what exactly could happen and who needs to be most worried come the time hard decisions need to be made. I’ve broken down the candidates in to four different groups: free agents, out of options, nontenders, and designated for assignment. There are plenty of candidates, but the Pirates are will probably end up losing a player or two they would prefer to keep.

Players officially become free agents the day after the World Series ends; therefore, three players will automatically drop off, getting the Pirates closer to their magic number with no effort needed.

The Pirates don’t necessarily have to get rid of any of these players, but since they know they would have to start the 2020 season on the roster or get exposed to waivers, it makes sense that they would draw from this list of names before others. However, these players are more likely to stick around a little longer, since their ultimate fates don’t really need decided until Opening Day.

While many fans wouldn’t be hurt to see either of these two go, I personally don’t see them leaving before several of these other candidates. In Díaz’s case, the organization is thin on catching, and for some reason, the organization—and Clint Hurdle specifically—seem quite smitten with González.

I understand that pre-arbitration players are basically non-tender candidates, since the team could simply not offer them a contract at the end of November; however, I see more names being designated before that to clear space for when 40-man rosters need set slightly earlier than the non-tender deadline.

Kevin Kramer is probably a surprise here for many, but consider this a personal opinion of mine. The team, through actions taken this season—two short callups where he barely saw the field and looking like he wasn’t going to be called up in September—don’t seem extremely invested in Kramer. Of course, he was once Jason Martin was lost for the remainder of the season, but this doesn’t bode well for his future. Last season, McRae, Dario Agrazal, and Max Moroff were not recalled in September and all lost roster spots in the offseason, while Jesus Liranzo was designated half way through this season. So, call it a hunch, but I personally don’t think the club is long for Kevin Kramer—does this mean Neverauskas, DuRapau, and Luis Escobar should be extra concerned as well? Time will tell.

It’s obviously not a good look on the organization when you need to clear six spots on the roster and it’s easy to pick out fifteen options, with more on the borderline. Many fans feel the roster needs a complete overhaul, and this is certainly the start of a big turnover, at least at the bottom of the roster where depth is concerned.