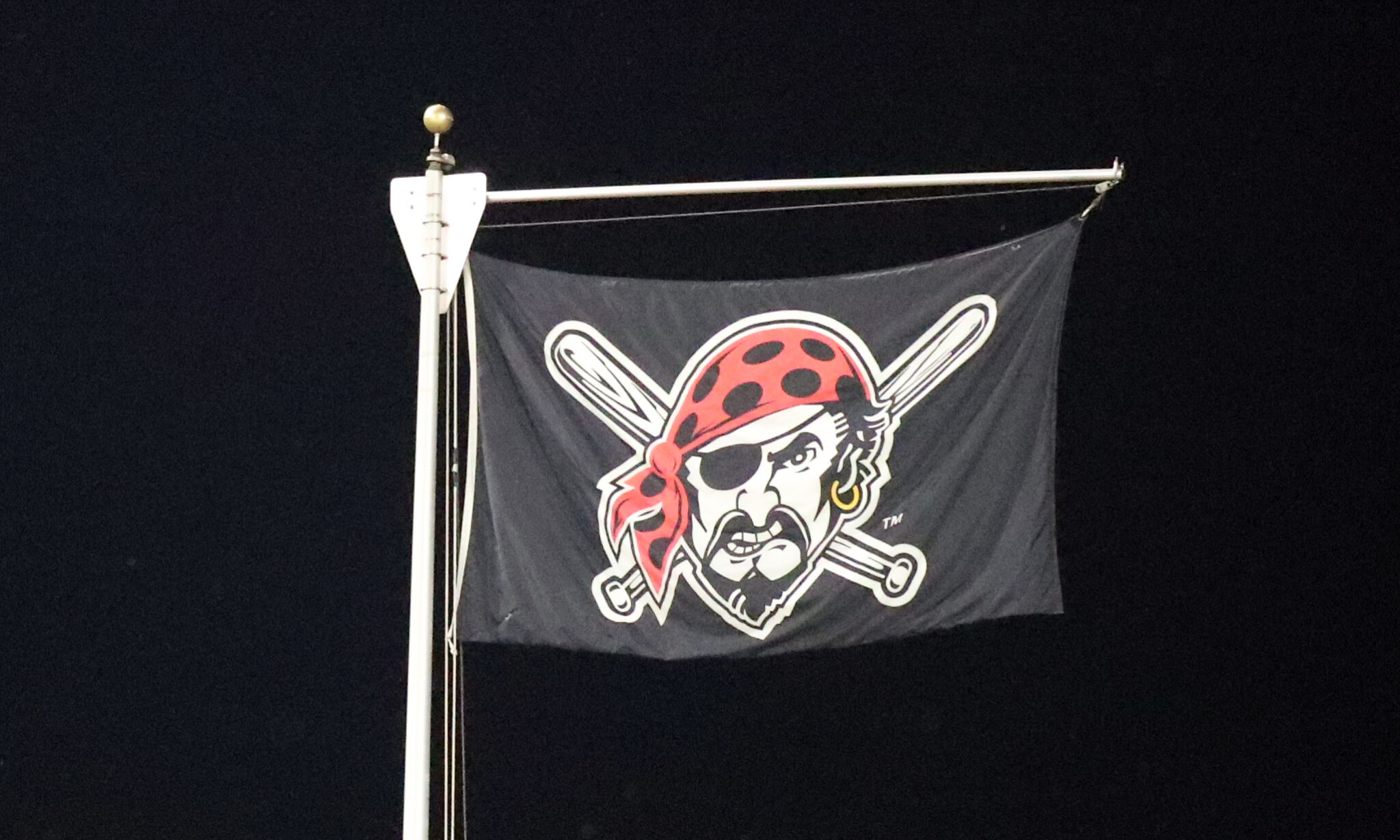 Today is the final day of the 2019 season. We started following the MLB draft order back on August 11th when the Pirates had a 48-68 record. That had them as the seventh worst team in baseball, or in other words, the were looking at the seventh pick overall in the 2020 draft.

The Pirates were on a downward spiral at that time, so it looked like they could end up with a higher pick. While they haven’t been playing great since that point, they started playing better, posting a 21-24 record since we started keeping track of the draft order.

Here are the current standings going into the final day of the season:

The Pirates will finish with either the seventh or eighth pick. Here are the scenarios for today:

A loss gives them the seventh pick

A win and a Padres win gives them the seventh pick

A win and a Padres loss gives them the eighth pick

Every game today is starting between 3:05 PM and 3:15 PM, so we should know right around 6 PM where the Pirates end up in the draft standings. I’ll post an update in this article and bump it to the top, while changing the title. Not much drama with one draft spot on the line, but as a fan of the team, you should want the higher pick and the larger draft bonus pool.

The draft bonus pool slot amounts aren’t set for next year, but for reference purposes, the seventh pick this year came with $255,500 more to spend than the eighth pick. That’s a significant difference for just one spot, but it’s more than just that one spot. The amount is slightly higher for every pick in the top ten rounds PLUS the 5% teams are allowed to spend over their bonus pool also increases with the higher pick. Since the Pirates have been willing to pay the tax penalty on their overage each year, then that adds to the significance of the higher pick.

While a loss secures that higher pick, the Pirates can still go out on a high note today with a win. So for one day, you can root for the Padres to win against Arizona. Probably not a lot of Pirates/Diamondbacks fans, so that shouldn’t be a problem.