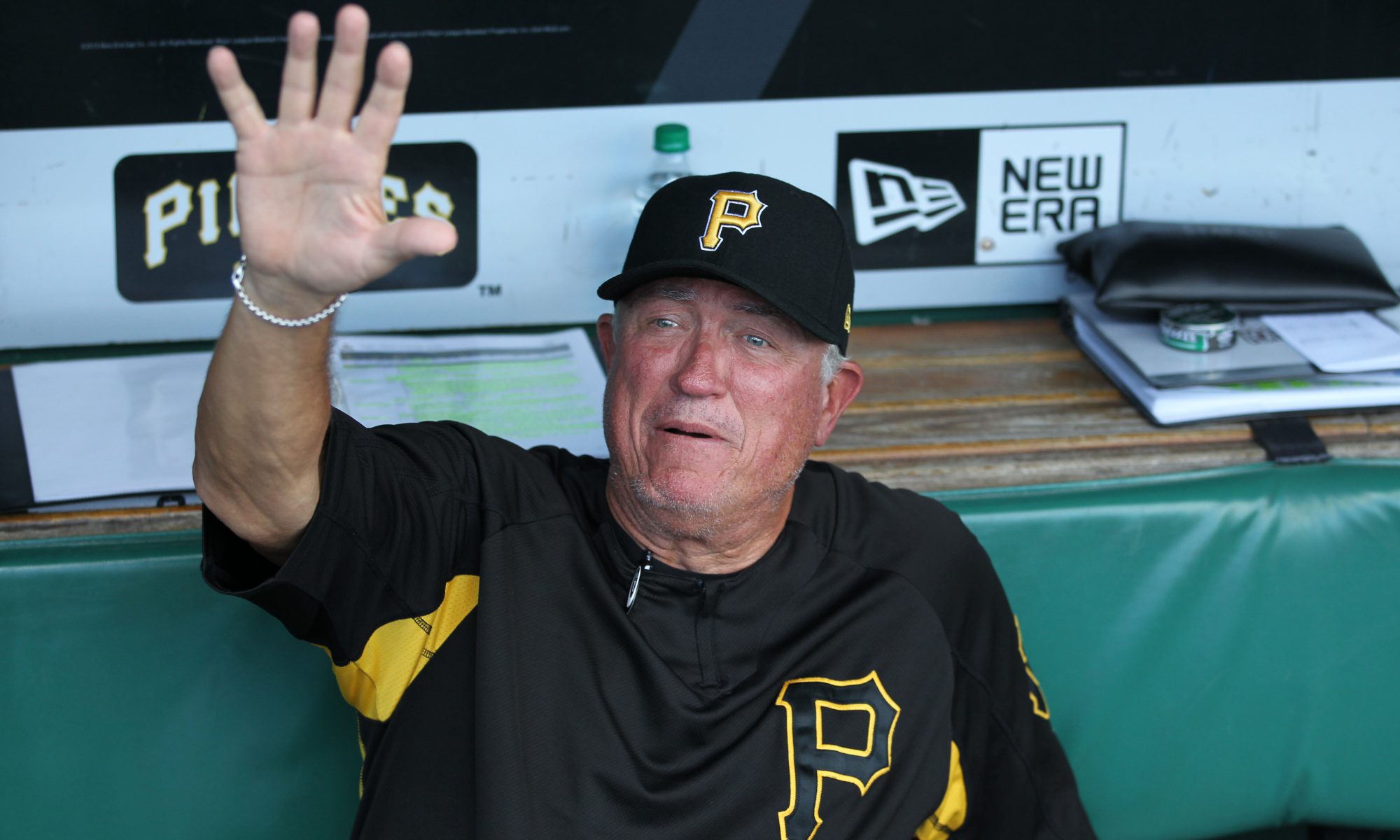 Each Sunday through the end of the season, we are going to take a look at the updated 2020 MLB draft standings. The Pittsburgh Pirates have seven games left in the regular season, which ends a week from today on September 29th at home against the Cincinnati Reds.

The Pirates moved up one spot in the draft order last week, breaking a tie with the Chicago White Sox. The White Sox held the tiebreaker for the higher draft pick, due to having a worse record than the Pirates during the 2018 season. The Pirates were right behind the Rockies for the seventh spot, and you may recall what happened during the three-game series against the Mariners this week.

After going 0-6 since our last update, the Pirates moved up two more spots and now they are just two games behind the Toronto Blue Jays for the fifth spot. That is as high as they can go in the draft order, with the Royals losing enough to secure a spot ahead of the Pirates. The top four teams are set, though the order can change.

There is still a lot on the line over this final week. As you can see by the chart, all of the teams below the Pirates are close enough to pass them in the draft standings. In fact, the 11th place team (Angels) could still finish with a worse record, as they are just behind the Padres. It’s highly unlikely that all five trailing teams will pass them, but we just saw the Pirates move up two spots in one week, so the opposite could happen with an unexpected strong finish.

The Pirates have one final road game left today against the Brewers. That’s followed by six home games split between the Cubs and Reds. The Cubs have lost five straight, but they are still in the wild card race, so those games mean something in the regular standings. The series against the Reds has nothing of interest outside of the draft standings here and Steve Blass night on Saturday…okay, maybe the only fireworks won’t be after Friday night’s game, but I have a feeling that two bad teams will just want to get the series over and go home.