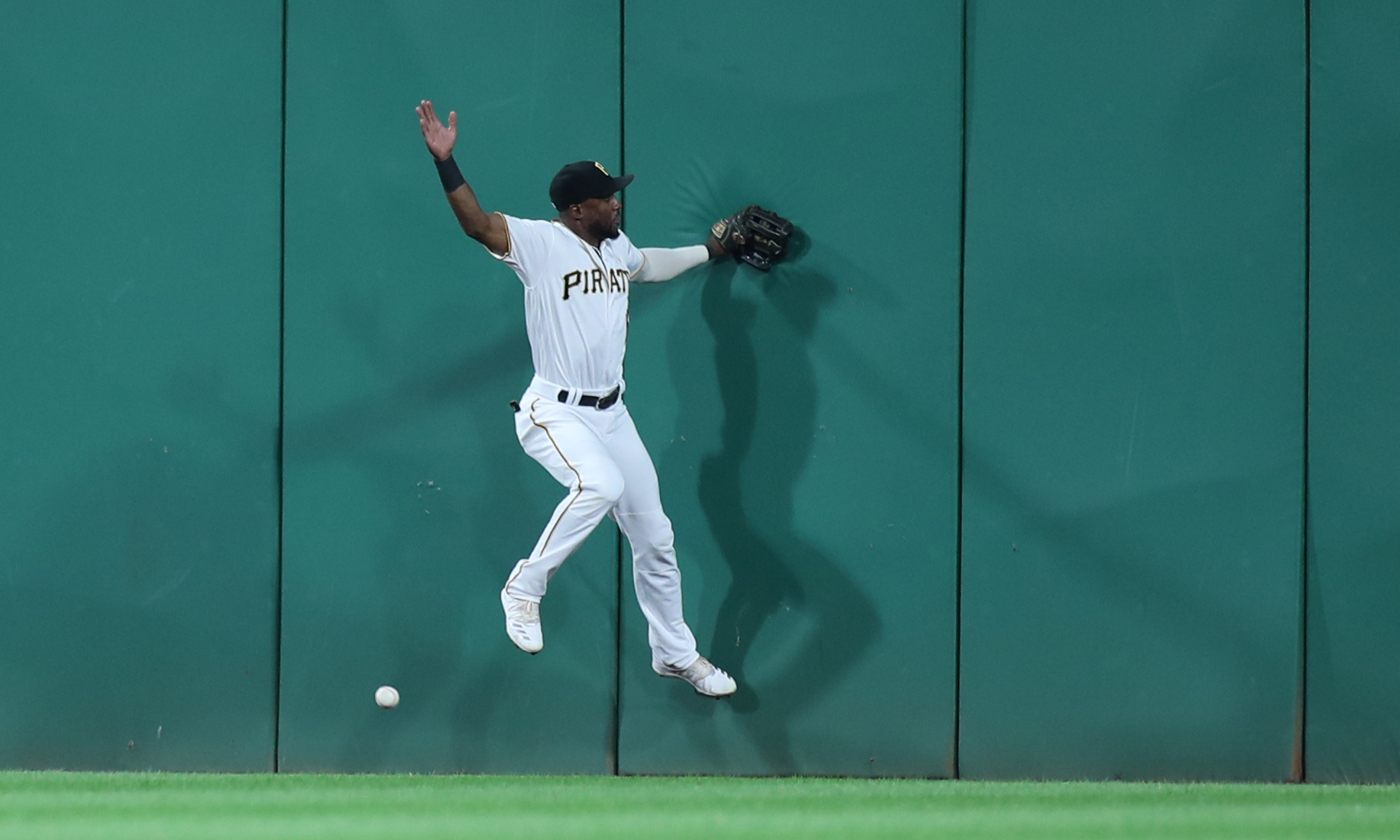 Each Sunday through the end of the season, we are going to take a look at the updated 2020 MLB draft standings. The Pittsburgh Pirates have 13 games left in the regular season, which ends two weeks from today on September 29th at home against the Cincinnati Reds.

As you can see, the Pirates were tied for eighth place with the White Sox, but Chicago holds the tiebreaker due to having a worse record during the 2018 season. So the Pirates technically had the ninth pick before they went 3-4 over the last seven days.

The Pirates are back ahead of the White Sox going into Sunday, though it’s by a 1/2 game and that’s only due to the White Sox having a day off in the last week. The Angels have been in a freefall recently, dropping six in a row to move into a top ten pick. As the schedule winds down, it looks like the best the Pirates could do now is a sixth overall pick, but they are actually closer to the 11th pick than the sixth one. So a lot can change in these last two weeks.

There’s a huge difference in the bonus pool money for the sixth pick than the 11th pick. It’s not just picking higher in each round (with the first round being the most important obviously), it’s the fact that there is a difference in the bonus slots for all picks in the top ten rounds, which also makes the 5% teams can go over their bonus pool higher. As I’ve said numerous times in the comments, this isn’t rooting for your team to lose, it’s a silver lining to those losses.

The remaining schedule has one more with the Cubs today, followed by an off-day, then three at home against the Seattle Mariners. The Pirates then go to Milwaukee for three games, before returning home to face the Cubs and Reds in the last six games of the season.