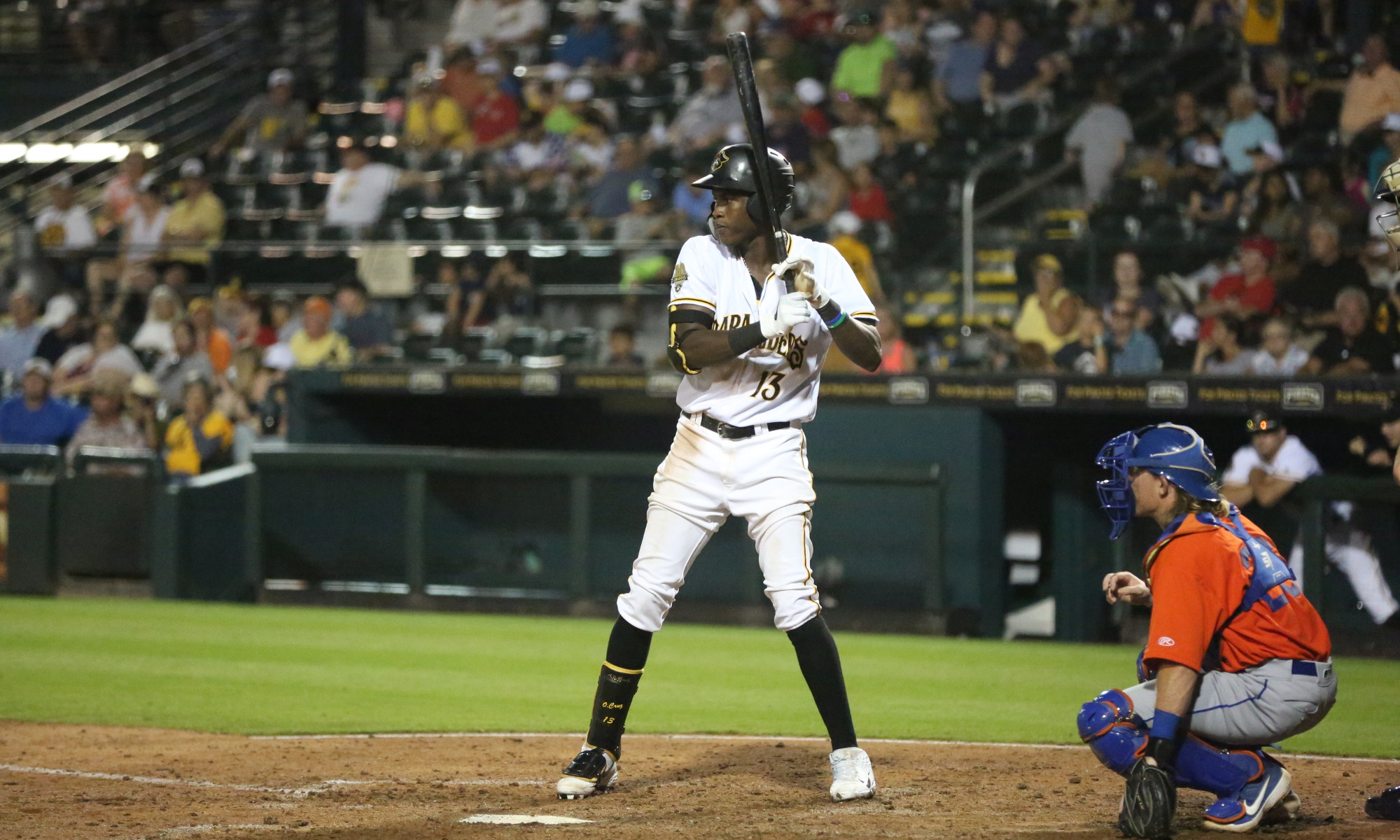 The Peoria Javelinas moved to 6-5 on the season with a 3-1 win over the Surprise Saguaros on Tuesday night. Three Pirates saw action in the game, though none of them played the full contest.

Oneil Cruz was in the starting lineup, batting eighth in the lineup after getting off to a very slow start this fall. He had a nice night before leaving in the seventh inning for a pinch-hitter. Cruz went 2-for-2 with two singles and a run scored. He’s now hitting .179, with a .412 OPS.

Jared Oliva wasn’t in the starting lineup. He came in as a defensive replacement in left field in the eighth inning. Oliva batted once and grounded out to shortstop. He’s hitting .367 this fall, with a .986 OPS.

Nick Mears came on in relief in the seventh inning and struck out two, while also hitting a batter. The hit batter was thrown out trying to steal for the final out of the inning. Mears threw 15 pitches, with nine going for strikes. He has thrown 3.2 scoreless innings over three appearances.