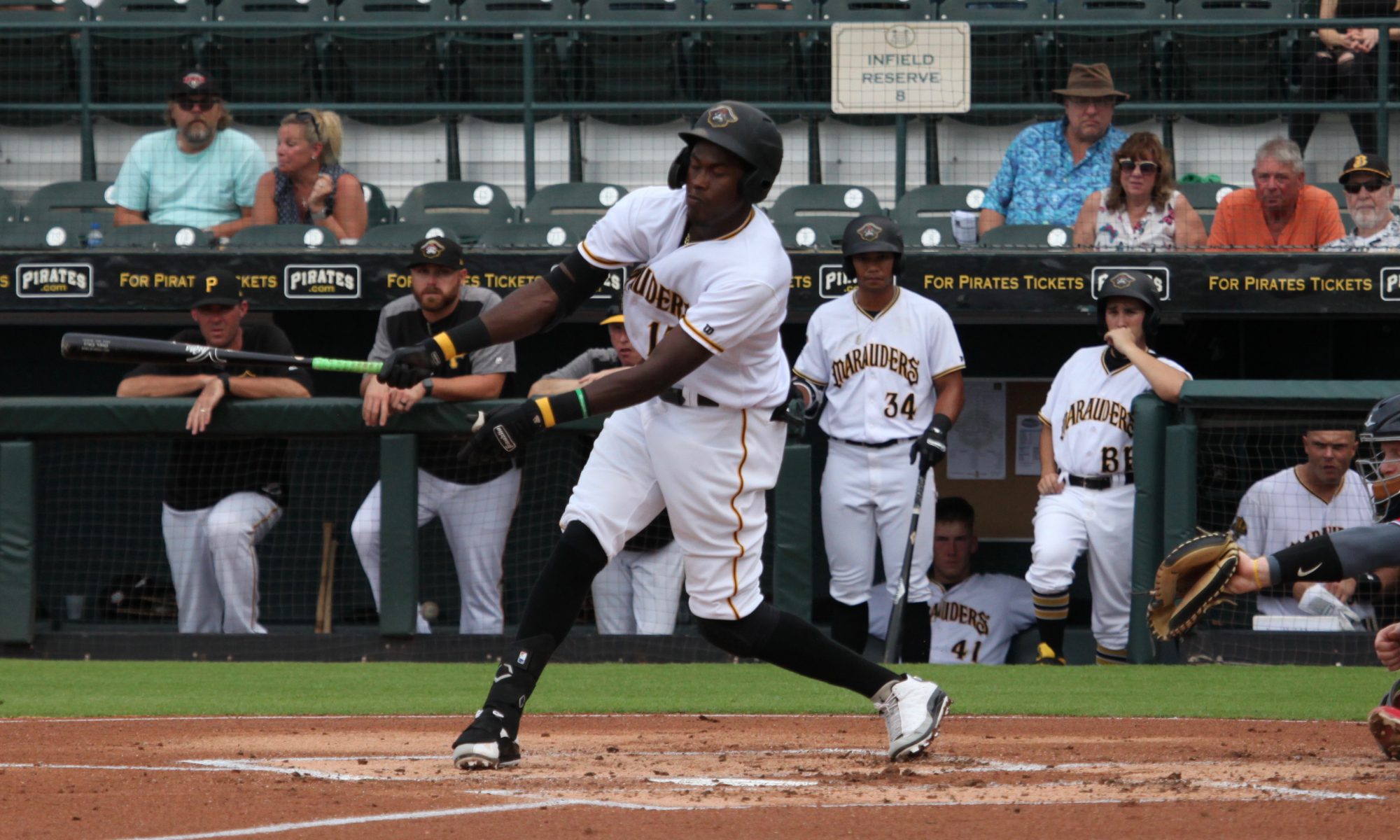 The Peoria Javelinas dropped their third straight game coming out of the Fall-Stars break on Wednesday afternoon, losing 4-2 to the Salt River Rafters. With just seven games left in the season, the Javelinas now have an 11-11 record, which puts them 4.5 games back in the standings.

Cody Ponce got the start and went four innings, allowing three runs (two earned) on six hits, with no walks and five strikeouts. He now has a 2.50 ERA in 18 innings, with three walks and 19 strikeouts. Ponce threw 48 of 69 pitches for strikes.

Jared Oliva batted third and played right field. He went 1-for-4 with his league leading tenth double. He also scored a run. Oliva committed his first error of the fall. He’s now hitting .343 in 19 games.