First Pitch: The Pirates Need Some of Their Old Magic at the Catcher Position 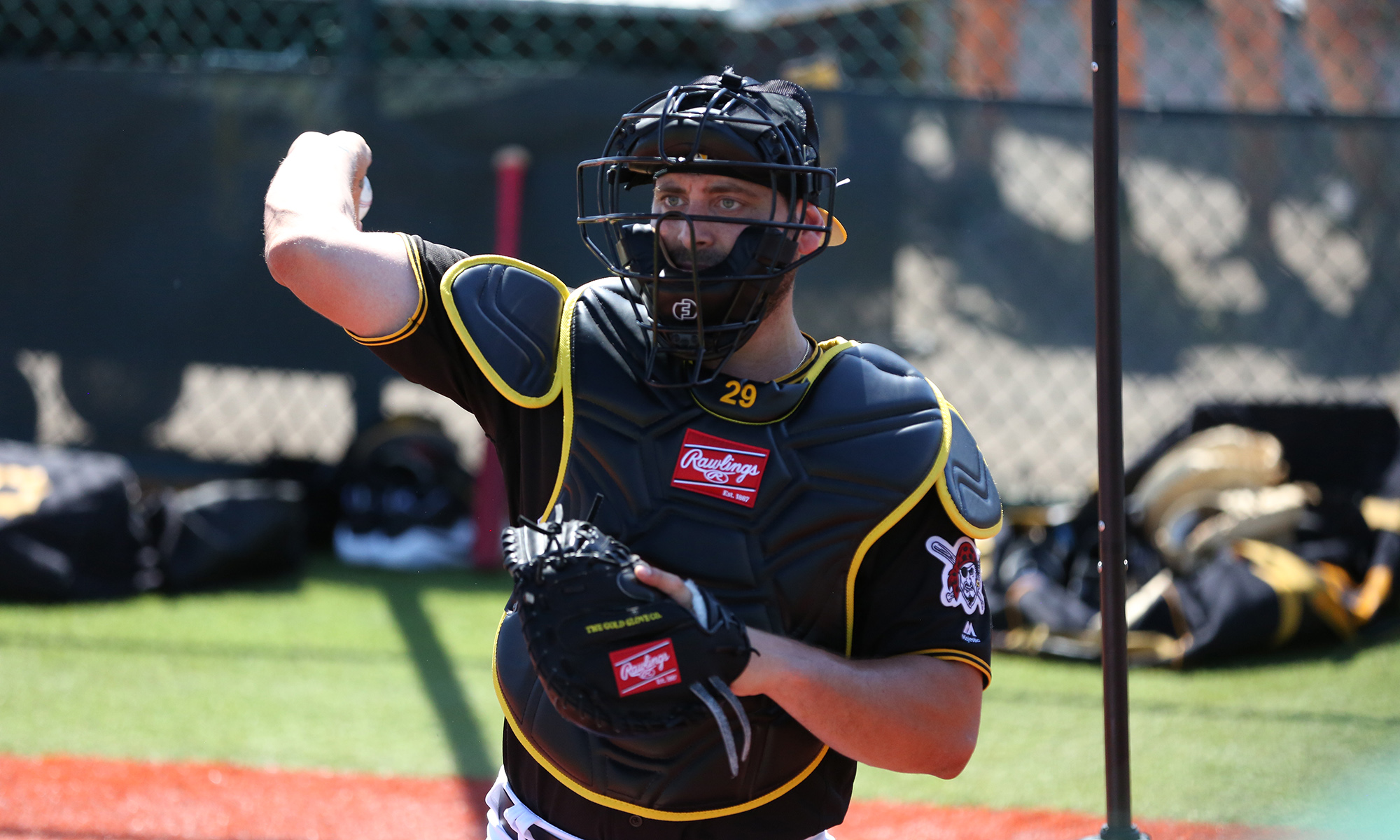 I’ll be continuing my 2019 recaps today with a look at the right field situation. I’ll also be looking at the catching position later this week.

Those two positions, in addition to the third base position that I’ve already recapped, represent some of the biggest areas on the team for potential improvement. Well, outside of the pitching staff, but I’m saving that one for later.

I don’t want to dig into right field too much today (I might do that tomorrow morning), but a quick look at the catching situation shows the Pirates need to pull off some of their old magic.

Heading into 2013, the Pirates added Russell Martin in a move that looked questionable at the time, but looks great in hindsight. Martin’s offense was poor on the stat sheet, but he had the skills to be better. More importantly, his defense was some of the best in the game, and underrated at the time. In fact, the Pirates got him for his pitch framing and blocking skills a few months before Baseball Prospectus started tracking the importance of both stats.

Two years later, Martin looked like an amazing signing. The Pirates were about to watch him leave as a free agent, and had no internal answers for the catching positions. Their options were Chris Stewart, who was a backup, and Tony Sanchez, who was a top prospect that was showing some alarming throwing issues.

The Pirates once again made a surprising move, adding Francisco Cervelli to replace Martin. The funny thing is, they got Martin because the Yankees tried the exact same move two years earlier with Cervelli and Martin. An injury to Cervelli derailed those plans, and the Yankees moved on to Brian McCann.

Cervelli worked out in a big way in 2015, and the Pirates extended him. That extension didn’t work out as well, but provided value in some years, and you had the hope of good catching production if Cervelli stayed healthy, which was a big “if” in some years.

Cervelli is now gone, following another year of injuries. The Pirates are almost in the exact situation they were when he got here. They’ve got a backup in Jacob Stallings, and coincidentally enough I spent most of his minor league career saying he would be a Chris Stewart clone. His offense has been much better in small sample sizes, and there’s a chance he could be a starter, but the Pirates shouldn’t bank on that.

They’ve also got a former top prospect in Elias Diaz, who had a great season last year, but was horrible this year. Perhaps Diaz can bounce back and be more like the 2018 version, but again, that’s not something the Pirates should count on. Nor should they count on a combo of Stallings and Diaz, hoping one of them will work out.

The Pirates need to tap into that old magic that found Martin and Cervelli. They need to find another guy from the outside who can provide much more value than what they have right now, while hoping that Diaz or Stewart can emerge as a longer term solution.

Ten former Pittsburgh Pirates born on this date, including a key member of the Lumber Company.

Kris Johnson debuted at the age of 28 with the 2013 Pirates. In one start and three relief appearances, he went 0-2, 6.10 in 10.1 innings. His only other big league experience was three starts for the 2014 Minnesota Twins.

Duaner Sanchez, pitcher for the 2002-03 Pirates. He made nine appearances and pitched 8.1 innings, giving up 15 earned runs, during his time with the Pirates. The rest of his seven-year career went better, as he finished with a 4.10 ERA in 288 appearances.

Ryan Church, outfielder for the 2010 Pirates. He hit .182 in 69 games, before being dealt to the Arizona Diamondbacks mid-season. Church played seven years in the majors and batted .264, with 56 homers in 654 games.

Tom Cheney, pitcher for the 1960-61 Pirates. Had a 3.98 ERA in 52 innings for the 1960 World Series champs. He pitched three postseason games that year, allowing two runs over four innings. Cheney pitched one of the best games in baseball history on September 12, 1962 for the Washington Senators. He allowed just one run over a 16-inning complete game and set a still-standing single game MLB record with 21 strikeouts.

Ken Heintzelman, pitcher for the Pirates for eight seasons. He debuted in the majors with Pittsburgh in 1937 and was there for six seasons, until he spent three years serving in the Army during WWII. He returned and played for the 1946-47 Pirates. He went 37-43 during those eight years, with a 4.14 ERA in 699.1 innings. His best season for the Pirates was 1941 when he won 11 games and posted a 3.44 ERA in 196 innings.

Hugh Casey, pitcher for the 1949 Pirates. He went 4-1, 4.66 in 38.2 innings before the Pirates released him. He finished his nine-year big league career with the Yankees that season. Just like Heintzelman, he spent 1943-45 serving in the military.

Ona Dodd, infielder for the 1912 Pirates. In his only big league experience, he went 0-for-9 with a walk and an RBI in five games for the Pirates, seeing time at shortstop and second base. He played a total of eight seasons in the minors.

The Pittsburgh Pirates defeated the Baltimore Orioles in game five of the World Series on this date in both 1971 and 1979. In 1971, they took a 3-2 lead in the series on a 4-0 shutout by Nelson Briles. In 1979, they started their comeback from down 3-1 in the series by winning 7-1, getting strong starting pitcher from Jim Rooker and excellent relief work by Bert Blyleven.