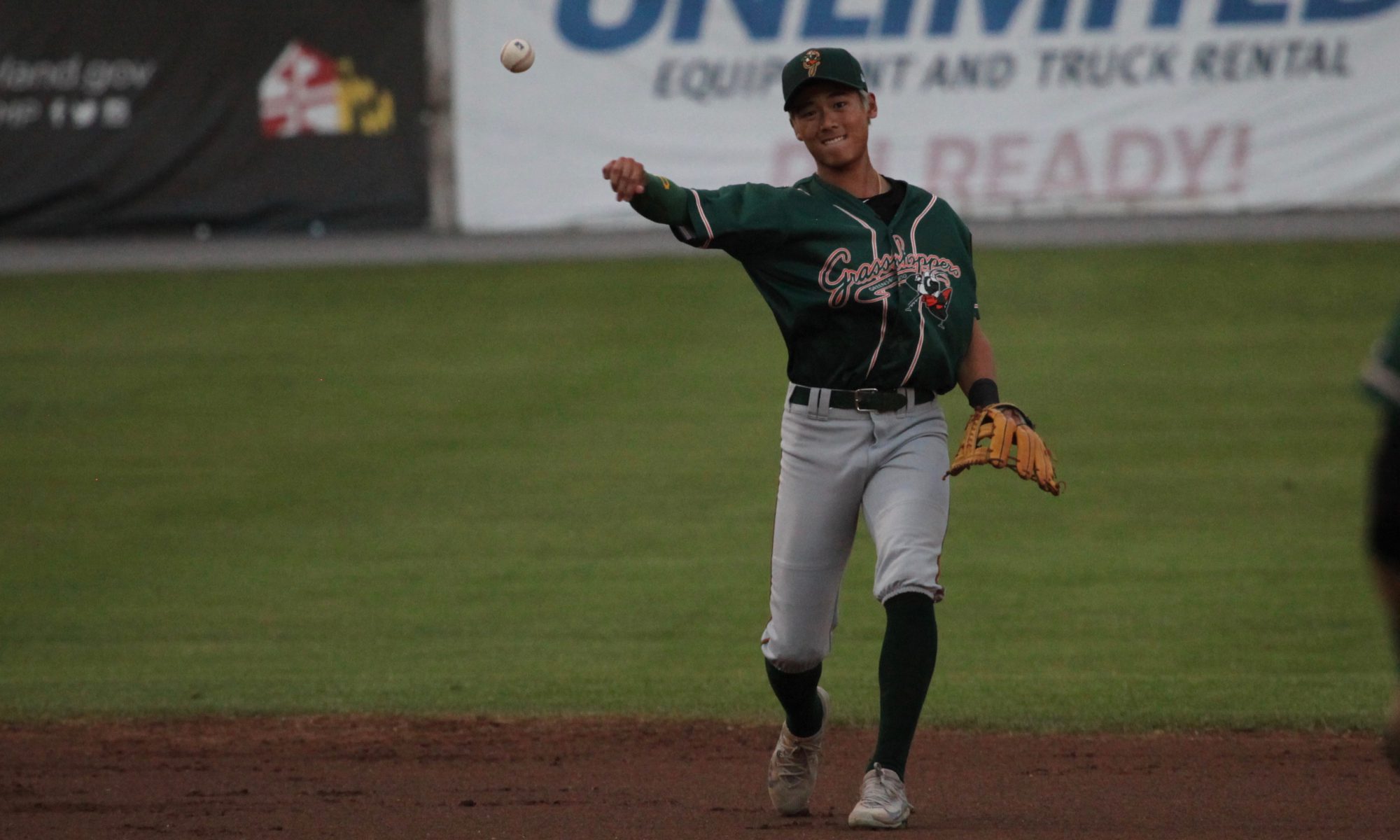 Baseball America continued their rankings of the top 20 prospects in each league throughout the minors. On Thursday, it was time for the South Atlantic League. The Greensboro Grasshoppers and Pittsburgh Pirates are represented on that list by infielder Ji-Hwan Bae.

Bae was the top prospect on our Greensboro top ten list we put out two weeks ago. He won the South Atlantic League batting title with a .323 average and he stole 31 bases, while playing strong defense at second base and looking like he could handle shortstop. He did all of that while playing a majority of the season before his 20th birthday. While his swing isn’t geared for over-the-fence power, he has decent size at 6’1″ and he’s still filling out. In 86 games, Bae had 25 doubles, five triples and he drew 43 walks. He ranked eighth overall for the Pirates in our mid-season updated rankings.

The Pirates had three players on the International League list and Oneil Cruz made the Florida State League list yesterday.