Some Thoughts on the Proposed Minor League Realignment 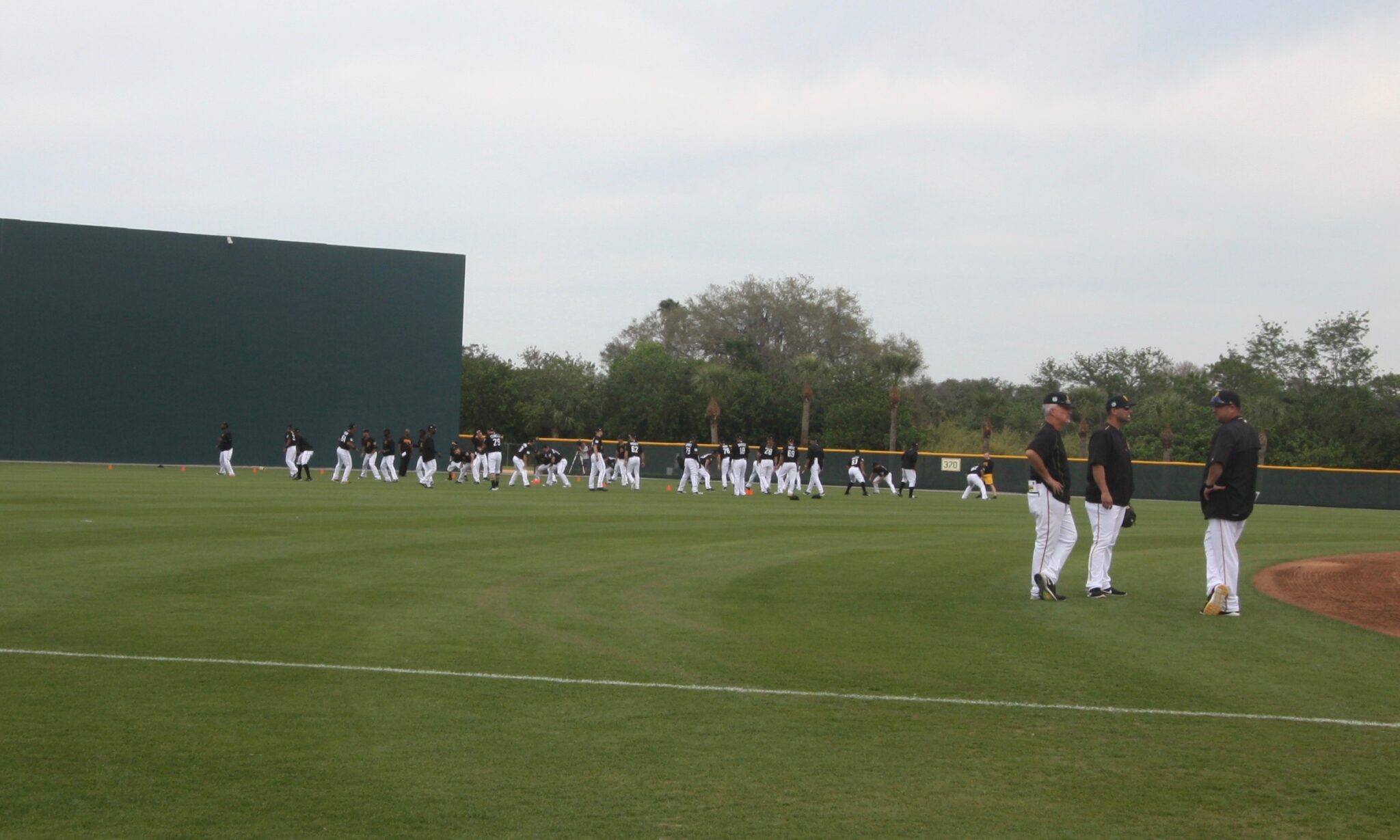 As John Dreker has reported, MLB is proposing to make major changes to the structure of minor league baseball for the 2021 season. This would include eliminating the non-complex, short-season leagues (i.e., all the short-season leagues except the Gulf Coast and Arizona Leagues) and limiting each team to five US affiliates and 150 minor league players under contract at those affiliates. (The proposal doesn’t appear to address the Dominican Summer League.) There’d also be a substantial realignment of the remaining teams and leagues to reduce travel costs.

The motivation for this initiative isn’t hard to figure out. MLB has gotten a lot of bad publicity recently due to the poor pay and conditions in the minors. Toronto then forced its hand by giving its own minor leaguers a 50% raise, thus making the other owners look like the a******s they are. There’s also the question of poor facilities. I’ve seen some very bad field conditions and heard second-hand of some very poor clubhouse facilities, which would worry me if I was a farm system director. MLB isn’t going to make any moves that involve even trivial increases in expenditures (these are the same people who instituted the laughable MiL pay to begin with and lobbied heavily to evade the labor laws), hence the need to cut costs to make up for it.

There’s certainly an argument to be made for cutting down on the numbers of affiliates and players. In fact, fivethirtyeight.com recently made it, including this comment from Walker Buehler:

“At any affiliate, there are three players who have a chance to play in the majors. The rest of the players are there so they so they can play. I don’t think that’s fair,” Buehler told FiveThirtyEight. “You are preying on their dreams.”

There also wouldn’t necessarily be a need for short-season leagues if, as MLB proposes, the draft is moved to August. Newly drafted players would just go to some sort of fall instructionals and then spring training.

I’m very skeptical that this change would impede development. Prep and international players would have to go straight from the GCL or AZL to full-season ball, but since everybody would be on the same track, they’d be facing players with similar experience levels. College players, at least the better ones, would go straight to high A, which is what the Pirates do now. Well, theoretically that’s what they do, but they’re doing such a bad job of drafting recently that few of their college draftees can handle that level. More on this in a moment.

In basic, practical terms, what this means for the Pirates is two things: dropping their affiliates at Bristol and West Virginia, and cutting somewhere roughly around 100 players. I don’t feel like going through this exercise, partly because it seems a bit mean-spirited, but I’m confident I can easily identify 100 players with the US affiliates whose loss would have no realistic chance of affecting the Pirates’ future W/L records.

The bigger question is whether the Pirates’ player acquisition strategy might be affected. We’ve discussed their quantity-over-quality approach to Latin America. As far as Baseball America seems to know, the DSL wouldn’t be affected, so the Pirates could still have two affiliates there. But there’d only be one low-level affiliate for DSL graduates to go to. If the Pirates continue signing 50-60 international players per year, as they have been, there won’t be room in the US for more than a fraction of them, and there won’t be room on the DSL rosters to keep players there for 2-3 years. On the other hand, there won’t be room in the GCL for overage college players, something the Pirates have done increasingly the last couple years, for no discernible reason.

Which raises another point: In my view, the Pirates’ quantity-over-quality approach has extended the last couple years to the draft. The Pirates’ signed 38 draftees this year, 33 in 2018 and 36 in 2017. Even a quick glance through those drafts shows large number of players who never projected to be more than organizational players. The result has been several logjams. One occurred in the GCL outfield this year, with potential prospects playing only part time. Another will be on the class A pitching staffs; you can get an idea of this by checking the depth chart.

What’s especially odd is that the Pirates seem perfectly happy giving playing time to non-prospects while potential prospects sit. To use the GCL as an example, while the prep outfield draftees were playing only part-time, the regular first baseman was an NDFA who signed as a catcher and who was a weak hitter in college. One of the regular infielders was a late-round draftee out of college. Both players were overmatched against the much younger pitching they were facing. I generally get the impression that the Pirates place a priority on signing and “developing” organizational players, maybe because they think it helps the real prospects. I don’t see how they can continue this within the limits MLB is proposing, which include a draft that’ll be only 20-25 rounds.

It’s also possible the changes could impact the Pirates’ drafting in other ways. The last couple years, their pattern has been to overdraft college players throughout much of the first ten rounds. I suppose they may be doing that to save bonus pool money. As I’ve chronicled before, though, their college draftees have performed remarkably badly in pro ball. A shorter draft, with fewer spots available on the US affiliates, might force the Pirates to be more ambitious with the draft picks they have.