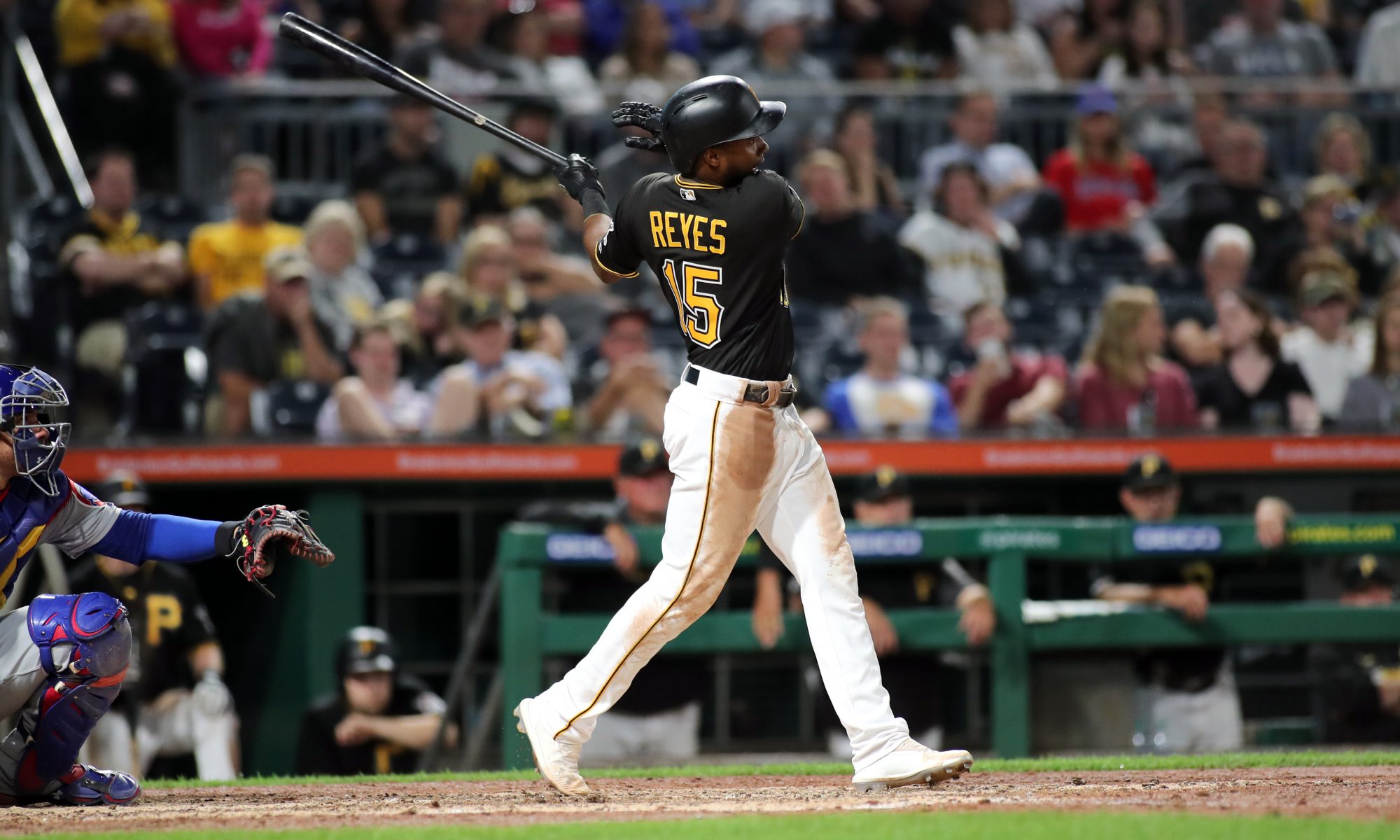 Here’s a day-by-day recap of winter league action over the last four days.

In Mexico, see if you can find any similarities between the usage of the three young Pittsburgh Pirates outfielders in the league.

Fernando Villegas was used as a pinch-runner in the ninth inning during his team’s 6-5 loss.

Fabricio Macias was used as a pinch-runner in the ninth inning during his team’s 2-0 loss.

Randy Romero was used as a pinch-runner in the ninth inning during his team’s 4-3 win.

In the Dominican, Alfredo Reyes came on as a pinch-runner (seriously!) and remained in the game at shortstop for an inning.

In Mexico, stop me if you’ve heard this, Fernando Villegas was used as a pinch-runner.

Fabricio Macias came in during the seventh inning as a pinch-…hitter! He struck out, then remained in the game in right field.

Randy Romero did something different, playing the final two innings in center field without getting an at-bat.

In the Dominican, Joel Cesar and Jesus Liranzo each pitched for Gigantes del Cibao. Cesar came on first and tossed 1.1 shutout frames on no hits, one walk and one strikeout. Liranzo took the seventh inning and threw a scoreless frame, working around two hits. Neither has allowed a run this winter in a small sample size.

Word out of the Dominican is that Pablo Reyes will join Tigres del Licey soon. He is already practicing with the team and hopes to be in the lineup soon. Reyes hit .203/.274/.322 in 71 games with the Pirates this year. He has played winter ball in the Dominican in each of the last three years, posting a combined .272/.340/.332 in 91 games.

In Mexico, two Pirates were on opposite sides and both came off the bench late in an 8-0 game. Randy Romero went 0-for-2 and played center field for the last five innings. Fernando Villegas was used again as a pinch-runner and he scored a run. He did not play on defense.

Fabricio Macias played left field for an entire game (wasn’t sure that was possible this winter) and went 1-for-3 with a single, walk, run scored and RBI.

In Mexico, Macias started for the second day in a row and he went 2-for-4 with two singles. He is 5-for-12 in seven games this winter.

Randy Romero got the start and he went 2-for-3 with two singles. Fernando Villegas was once again on the opposite side. He came into the game as a pinch-runner, then stayed in to play right field and he doubled in his lone at-bat. He is 2-for-3 in five games. Romero is 3-for-8 in six games.