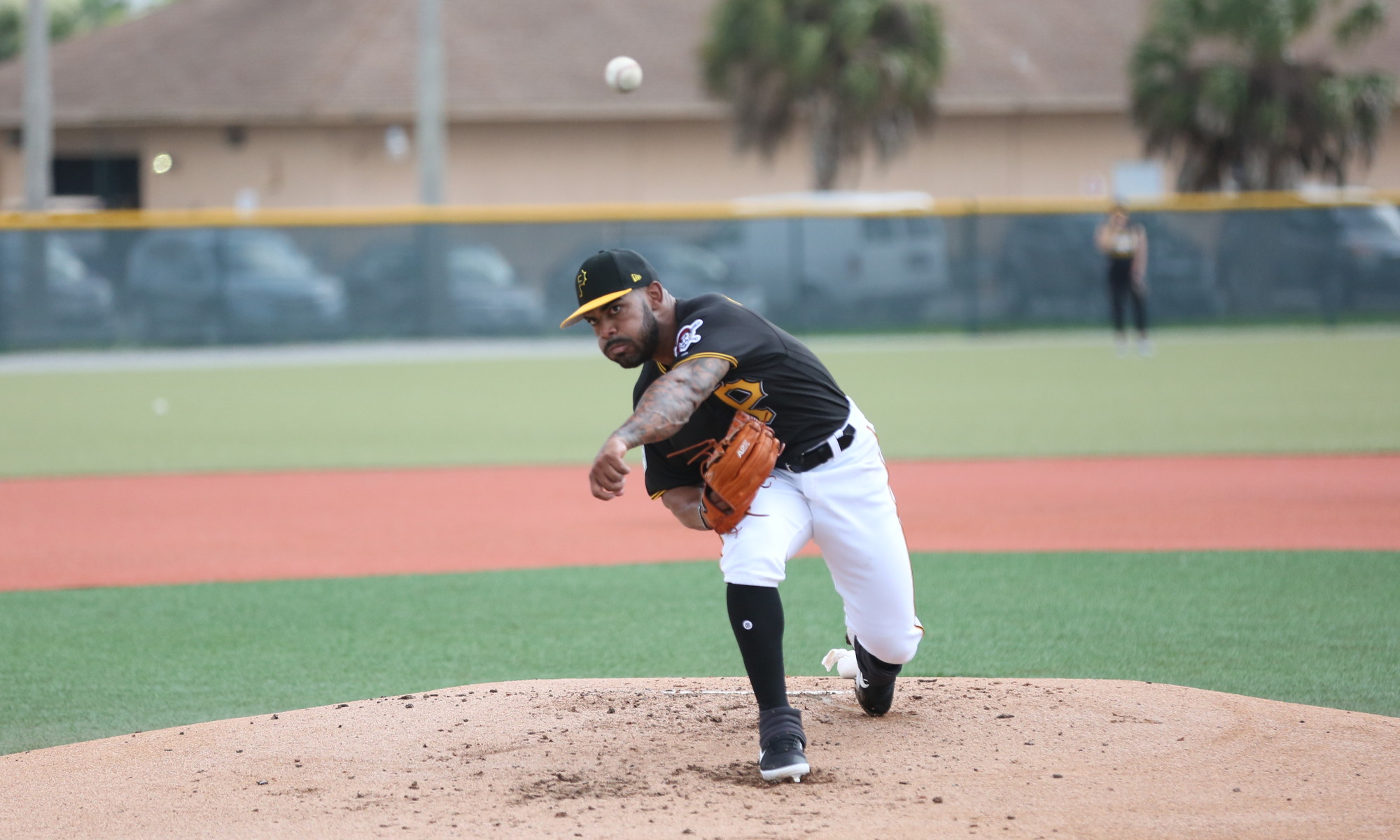 Baseball America has posted their list of minor leaguers who’ve reached free agency.  These are players who’ve been pros for seven or more years and aren’t on a 40-man roster.  The Pirates have twelve players listed:

There actually was a 13th, Jonathan Schwind, but he served as a coach.  He remained active as a player probably in case of emergency.

Of the players above, possibly the most significant is Escobar, who showed some promise as a reliever after converting from the outfield.  Unfortunately, he missed most of 2019 due to injury.  It’s possible he could sign another minor league deal with the Pirates, as he did last year.  Any of these players theoretically could re-sign with the Pirates.

Ramirez and Wang, of course, were late-season pickups whom the Pirates outrighted to clear roster space a few days ago.  German came from the Dodgers, along with Oneil Cruz, in the trade for Tony Watson.  Liranzo also came from the Dodgers, in his case on a waiver claim.  He and German both feature a lot of velocity, but poor command has held them back.

There’s one other player whose status is unclear right now.  The Pirates signed RHP Tom Koehler to a minor league deal for this year with a major league option for next year.  He was expected to spend part of the season rehabbing from a shoulder injury, but had a setback and was only able to make four appearances before being shut down.  There’s been no word on whether the Pirates exercised the option, although he’s not on the roster, so they probably didn’t.  Presumably he’s a free agent now, but he’s still listed as active with Altoona at MiLB.com.