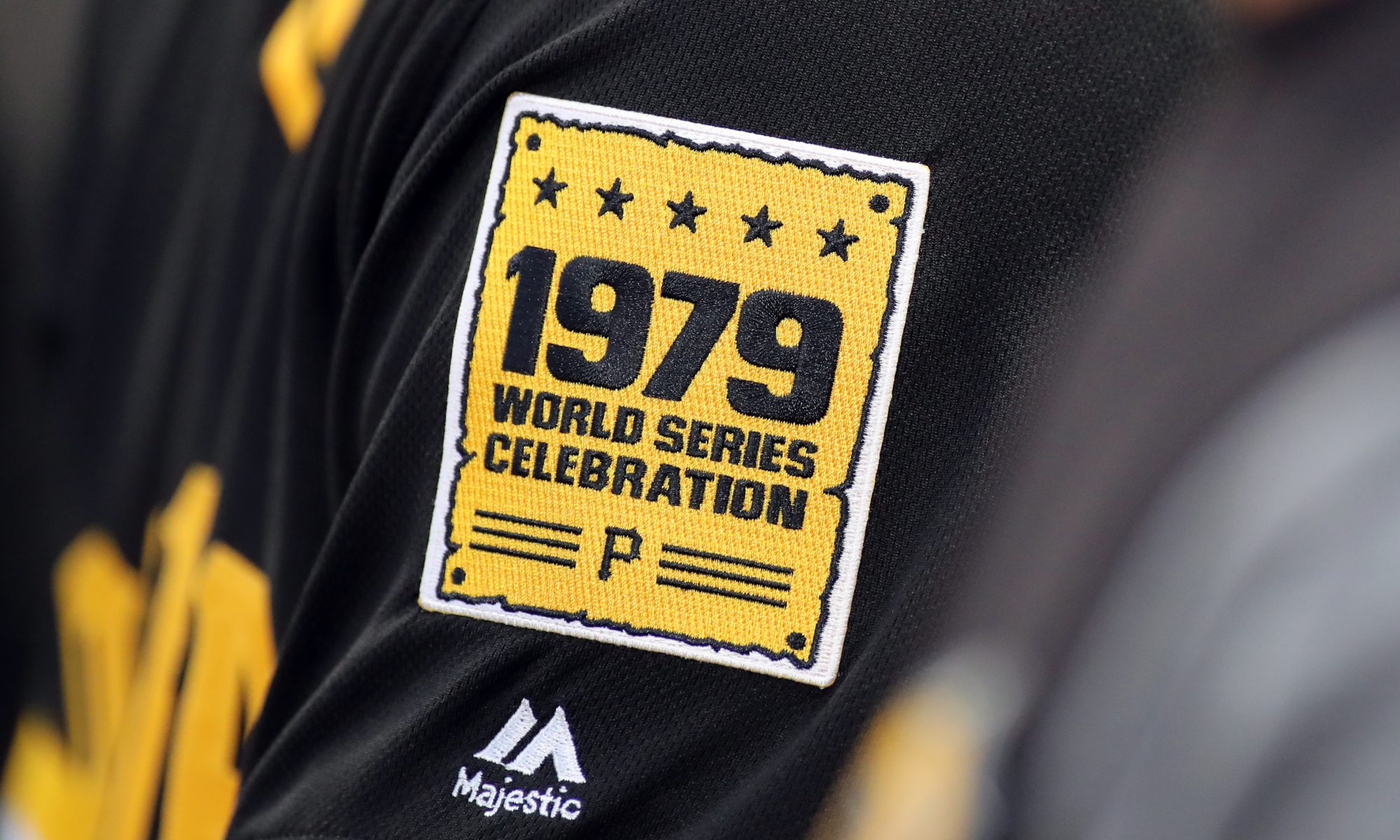 The National Baseball Hall of Fame announced the ten names on the 2020 Modern Baseball Era Hall of Fame ballot on Monday afternoon. Among the players up for consideration is Dave Parker, who played for the Pittsburgh Pirates from 1973 until 1983. Results will be announced December 8th.

Parker was a seven-time All-Star during his 19-year career in the majors. He was a three-time Silver Slugger winner and a three-time Gold Glove winner. He best season was 1978, when he led the NL with a .334 average, a .585 slugging percentage, a .979 OPS and 340 total bases. That resulted in his winning the Most Valuable Player award. That followed up a 1977 season in which he led the NL with 215 hits, 44 doubles and a .338 average.

His best showing on 15 Hall of Fame ballots (1997-2011) was 1998 when he received 24.5% of the votes. What should help out his case now is that Harold Baines got in last year with very similar overall stats, though Baines lacks a World Series title (Parker has two), the Gold Glove awards and the MVP award.

Parker was on the Modern Baseball Era ballot in 2017 and didn’t receive the necessary 12 (out of 16) votes needed to gain election.