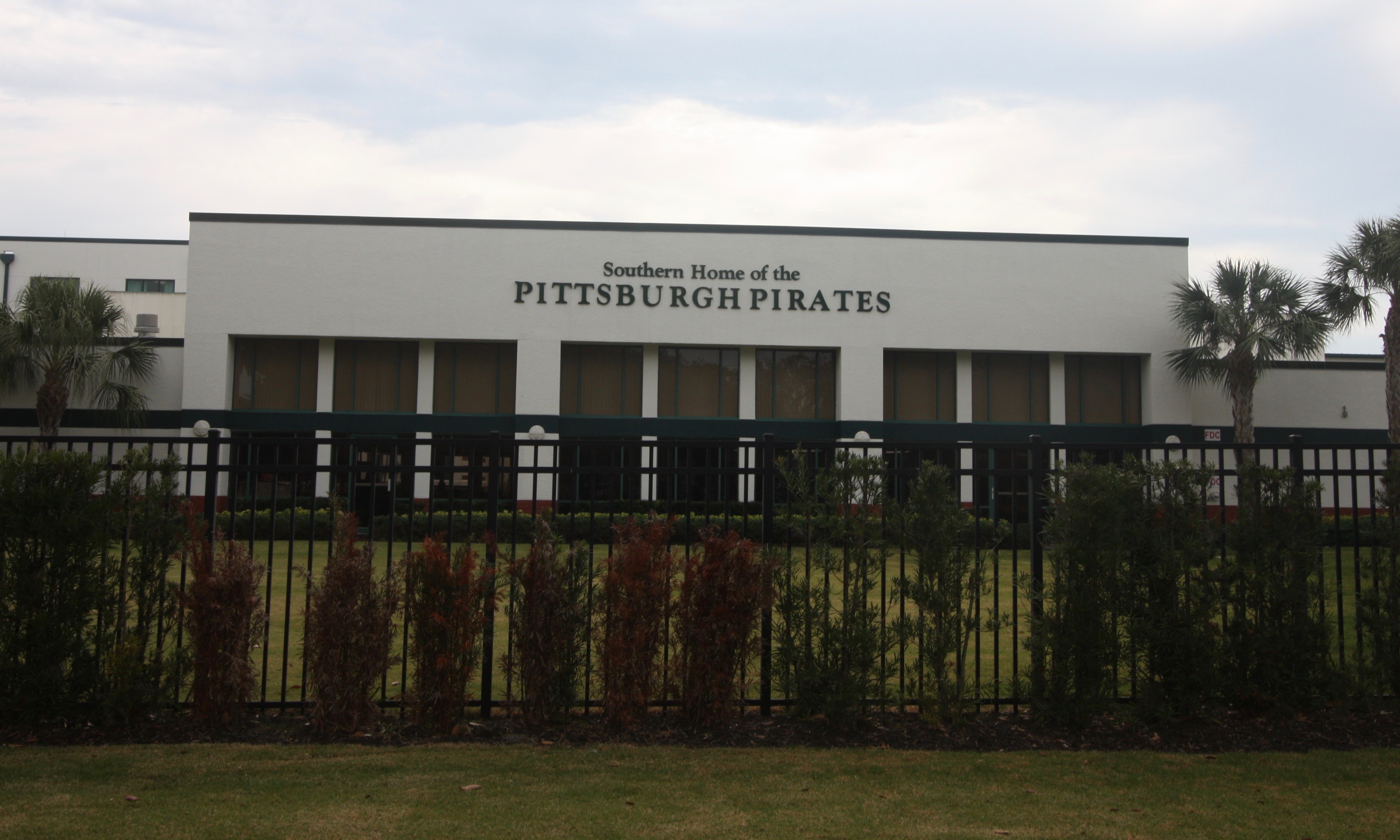 John Dreker and Wilbur Miller have stepped in for me this week while I’ve been working on some behind the scenes stuff for the site. I’m really excited by it, but also still have a lot of work to do for some interesting long-term projects on here.

For now, a few thoughts on this Friday morning…

**I’ve got a few article ideas for next week’s First Pitch. They focus on the GM search, and a few other related topics, and work well as a series. I’m hoping to start them on Monday morning.

**I just wrapped up my Baseball America top ten prospect report this week, and will be finishing up my top 30 soon. We’re also getting started on our rankings right now, trying to see if any changes to our end of the year rankings are needed after all of the crazy stuff happening in the last month. We have yet to publish a public ranking since Opening Day, but that’s coming.

**I’ll be working on some site updates this weekend, installing an updated theme that will speed up the load times on each page, along with a few other features and changes to the site. I’ll have more on that when I finish the process, and maybe we can have our first official Site Update since Father’s Day.

**And finally, congratulations to our photographer, David Hague, and his wife on the birth of their daughter!

Today my family got a little bigger! We welcomed our little girl to the family today! Momma and baby are doing great! pic.twitter.com/BABhCnENzo

Four former Pittsburgh Pirates born on this date, including a member of the 2019 team.

Nick Kingham, pitcher for the 2018-19 Pirates. A 2010 fourth round pick of the Pirates, Kingham went 6-8, 6.67 in 19 starts and 13 relief appearances over his two seasons in Pittsburgh. He was taken off waivers by the Toronto Blue Jays, who used him for 11 relief appearances before he was released in late August.

Rex Johnston, outfielder for the 1964 Pirates. His big league career lasted just 14 games and he started just one game. He went 0-for-7 with three walks and a run scored. Most of his brief time was spent as a defensive replacement in left field. Johnston played minor league ball from 1959 until 1966.