First Pitch: How Soon Do the Pirates Need to Hire a GM? 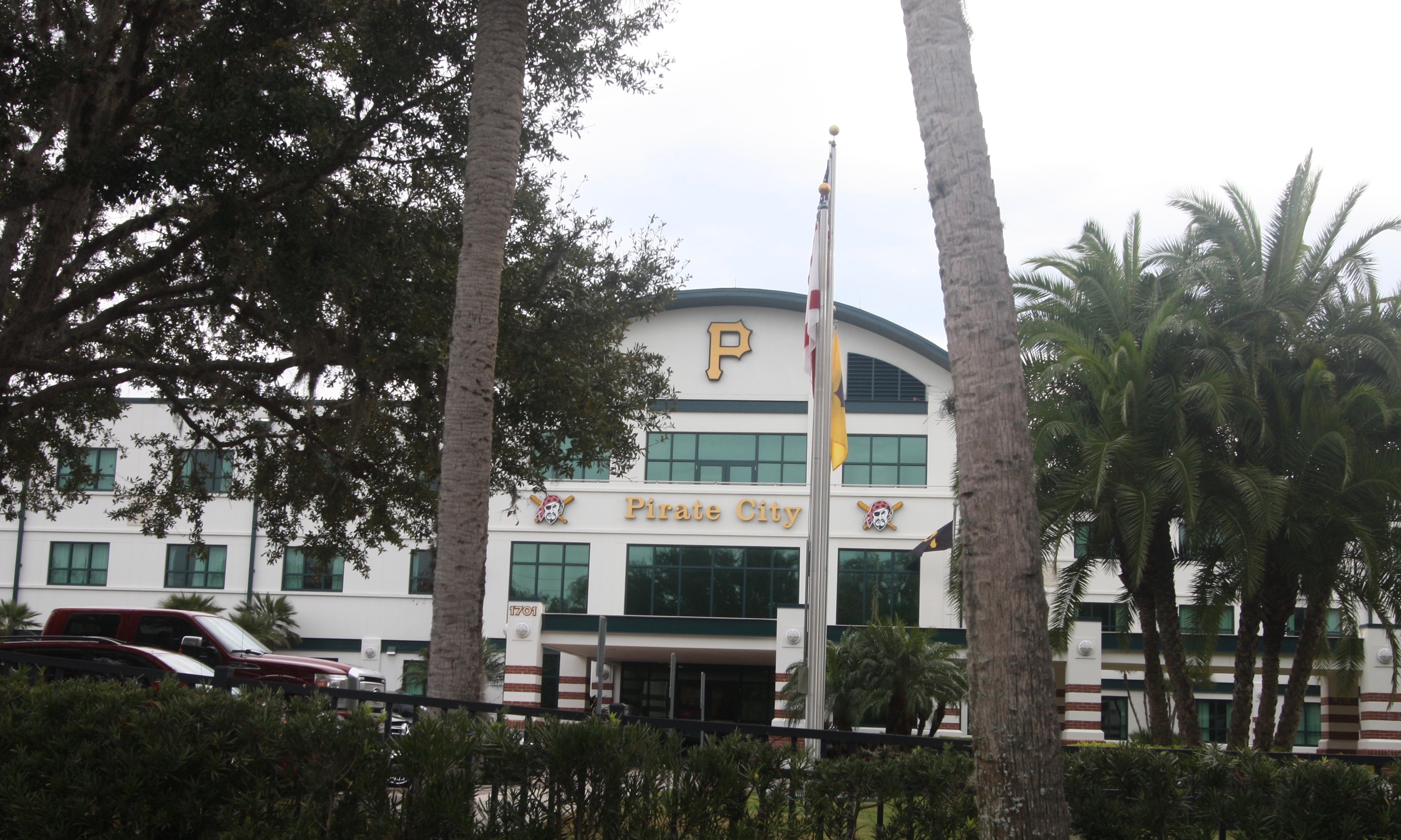 Today is the day for teams to get their 40-man rosters down to 40 players, and we should be hearing something about the official option decisions soon. I don’t think there’s much of a surprise coming with the options, as both Starling Marte and Chris Archer should be picked up. There shouldn’t be any difficult decisions with the 40-man roster moves either.

Both of those moves can be handled by interim General Manager Kevan Graves, whose previous role involved being the Pirates’ expert on the CBA and transaction rules. That means Graves knows all of the possible moves for every player, and could act in a way to minimize losses in talent for the Pirates.

It would be nice if the Pirates had their long-term GM in place for the start of the offseason, but the delay from Bob Nutting in firing Neal Huntington made that impossible. So when do the Pirates need a General Manager?

The biggest important date comes a week from today, with the annual GM meetings. It would be nice for the Pirates to have a GM at that point, allowing him to make contact with other GMs at the start of the offseason. But that would require a rushed hiring process, which is not good for the Pirates in the long-term.

The next important date comes on November 20th, which is two weeks from Wednesday. That’s the day where the Pirates need to protect players from the upcoming Rule 5 draft, which will require more roster moves.

Ke’Bryan Hayes and Oneil Cruz are two guys who absolutely need to be added, regardless of who is in place at the time. Will Craig is another strong contender. And then there are interesting decisions to make on guys like Lolo Sanchez and Cody Ponce, with the latter having a solid season in the AFL.

The decisions here are pretty simple for the first three players, with the chance to protect one or two more guys depending on the roster spots. The Pirates don’t necessarily need a GM by this point either. The scouts in the organization are still in place, and can assist Graves in making the necessary personnel moves, although you don’t need a team of scouts to protect Hayes, Cruz, or even Craig.

The next big date would be the non-tender deadline, and that’s an important one for the Pirates. They have so many arbitration eligible players this year, and some of the decisions could cause a ripple down the line in terms of future salaries. Ten days later is the start of the winter meetings, at which point the Pirates will absolutely need a GM in place to start preparing for the 2020 season and maybe beyond.

It would be nice if the Pirates had their GM in place before November 20th for those Rule 5 decisions, but honestly I don’t think it matters. Whoever takes over the system will inherit the current scouts and will be using them as a guide for who to keep. And again, it doesn’t take an expert to figure out who the must-protect guys are on the team.

I’d say the Pirates do need a GM by the end of the month, allowing them to prepare for the 2020 season with all of the important deadlines at the start of December.

Seven former Pittsburgh Pirates born on this date, including a key member of two World Series teams, an MVP and the oldest living former Pirates player.

Eddie Basinski, second baseman for the 1946 Pirates. He batted .199 with four homers in 56 games during his last of three seasons in the majors. Basinski played a total of 16 seasons in pro ball and played over 2,100 games total, with 203 coming in the majors. At age 97 today, he’s the oldest living former Pirates player.

Spook Jacobs, second baseman for the 1956 Pirates. Didn’t make the majors until he was 28, then finished his big league career two years later with 11 games for the Pirates. He batted .162 during his brief time and committed four errors, which led to the Pirates calling up Bill Mazeroski for his big league debut.

Logan Easley, pitcher for the 1987 and 1989 Pirates. In his only two seasons in the majors, he had a 5.12 ERA in 38.2 innings over 27 appearances. The Pirates acquired him in the Doug Drabek trade with the New York Yankees after the 1986 season.

Chris Resop, pitcher for the 2010-12 Pirates. He spent eight years in the majors as a reliever, including three in Pittsburgh, where he had a 3.88 ERA in 162.1 innings over 159 appearances. He had a career 4.62 ERA in 235 appearances, seeing action with five different teams.