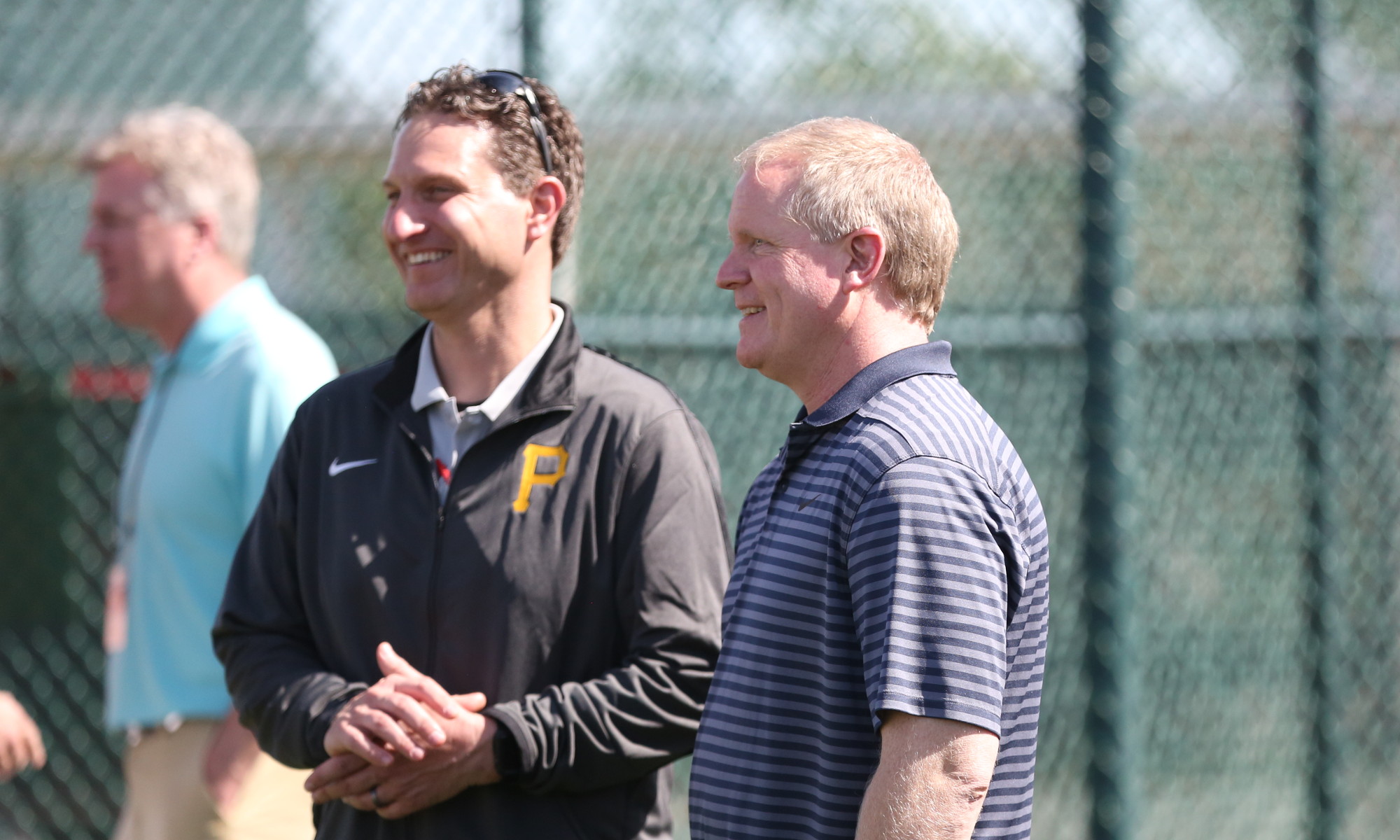 There was a time when I thought the General Manager who brought winning to the Pittsburgh Pirates would get a statue outside of PNC Park.

When I started this site, the Pirates were toward the end of a 20-year losing streak, with a few years still remaining. During those years there weren’t expectations of playoffs, because those had long been dashed. The hope was maybe the Pirates could have a winning season and perhaps get lucky enough to squeak into the playoffs.

Neal Huntington not only found a way to bring a winner to Pittsburgh, but he found a way to create a team that was among the league leaders in wins from 2013-15.

The best seasons for the Pirates feel like a distant memory now. They’ve had losing seasons in three of the last four years, and have missed the playoffs in all four years. They just wrapped up a horrible 2019 season, and Huntington’s work over the last few years has seen the organization trending down, and eventually led to his firing this week.

I’ve broken down why Huntington’s results were so poor recently, and the main culprits are a lack of direction (trying to win now and win later in a league where the best teams pick one option) and falling behind on a lot of league trends.

The firing of Huntington was justified, but let’s take a moment to think about what Neal Huntington accomplished in his time here.

The Pirates just fired a General Manager who was one year removed from a winning season.

The expectations in Pittsburgh have been changed, thanks in large part to Huntington. He showed that winning is possible in Pittsburgh, and also that just having a winning season isn’t the only possibility for the Pirates.

Unfortunately for Huntington, he raised the expectations above a level that he could currently meet. He did a good job from 2013-15 finding value in free agency, trades, and on the field with shifts and pitching adjustments. He couldn’t do the same thing in 2016-19 as the league evolved and the Pirates kept to the ways that worked in the previous years.

He wasn’t a perfect GM, but Huntington was among the best in the league up until 2016, and you could argue that he’d perform much better with a larger budget. Most importantly, he raised the expectations for baseball in Pittsburgh, so that the expectations for the next GM will be winning in the playoffs and having a shot at a World Series, rather than just hoping and settling for an 82 win season.

Nine former Pittsburgh Pirates born on this date, including a member of the first World Series winning team in franchise history.

Eddie Williams, first baseman for the 1997 Pirates. He hit .277 with three homers in 30 games during his short time in Pittsburgh. Was a .252 hitter in 395 games spread over ten seasons in the majors.

Howie Goss, outfielder for the 1962 Pirates. He hit .243 in 89 games for the Pirates, mostly off the bench. He was traded that off-season to Houston in exchange for Manny Mota, which turned out to be a one-sided deal. Goss lasted in more season in the majors, while Mota hit .297 over six seasons with the Pirates.

Clarence Berger, right fielder for six late season games with the 1914 Pirates. He was 19 at the time and it ended up being his only big league experience. Berger went 1-for-13 with a walk and somehow managed to get just two chances in the outfield over his five games played on defense.

Earl Blackburn, catcher for the 1912 Pirates. His big league debut was catching the final inning on September 17, 1912, as the third catcher used by the Pirates that day. He played just one more game in 1916, but it came as a member of the Cincinnati Reds. In five big league seasons, he hit .262 in 71 games.

Mike Hopkins, catcher for the Pirates on August 24, 1902. His only big league game was also his only game as a pro. Hopkins was an amateur player in Pittsburgh, who Honus Wagner recommended should get a tryout. He got more than that on August 24th when he went into a one-sided game for the final four innings and went 2-for-2 at the plate. Hopkins got his shot because catcher Jack O’Connor was suspended the day before, plus the Pirates had a doubleheader. When the second game got out of hand, starter Chief Zimmer was pulled and Hopkins got his one big league game.