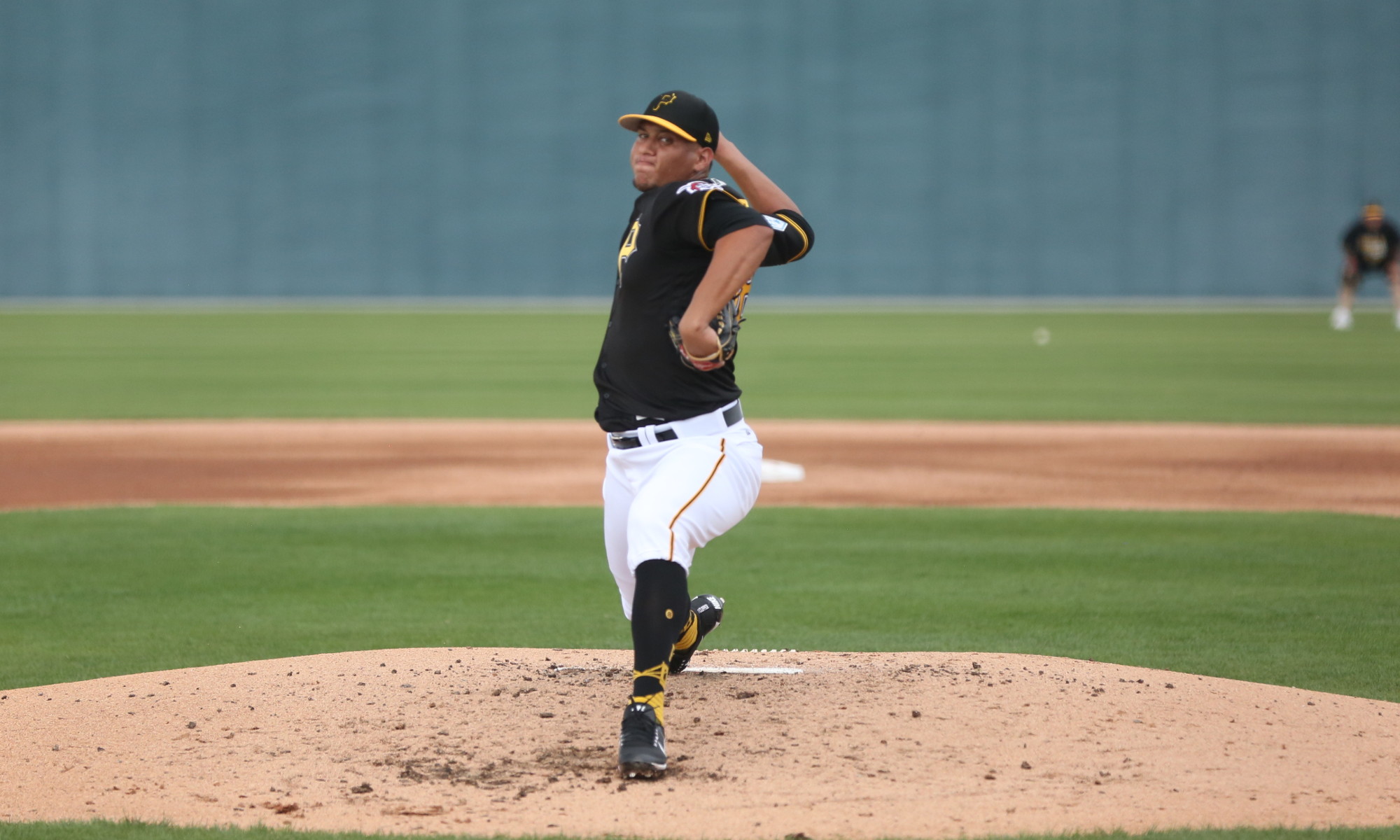 The Pittsburgh Pirates announced that pitchers Luis Escobar, Montana DuRapau and Williams Jerez have all cleared waivers and they have been sent outright to Indianapolis. The three were designated for assignment back on November 20th when the Pirates set their 40-man roster ahead of the Rule 5 draft. Jerez has the option to become a minor league free agent. More on these moves shortly.

Escobar is the surprising one here. He has a mid-90s fastball that touches 98 MPH in relief, a curveball that he uses as a strikeout pitch, and a changeup that is one of the best in the system, with good separation and a late drop. Control has always been an issue for him, but he’s still just 23 years old and had success during a brief stint (five starts) as a starter with Indianapolis this season. He struggled in a relief role, but it was also his first year pitching out of the bullpen.

Escobar will be Rule 5 eligible, though it seems unlikely that anyone will take him now when they could have picked him up cheaper and without Rule 5 restrictions over this past week. Minor league free agent signings have been picked in the Rule 5 draft, so it’s still possible. Right now he’s the best prospect the Pirates have eligible for the draft. His three-pitch mix, plus the fact that he has big league experience, makes him an intriguing choice.