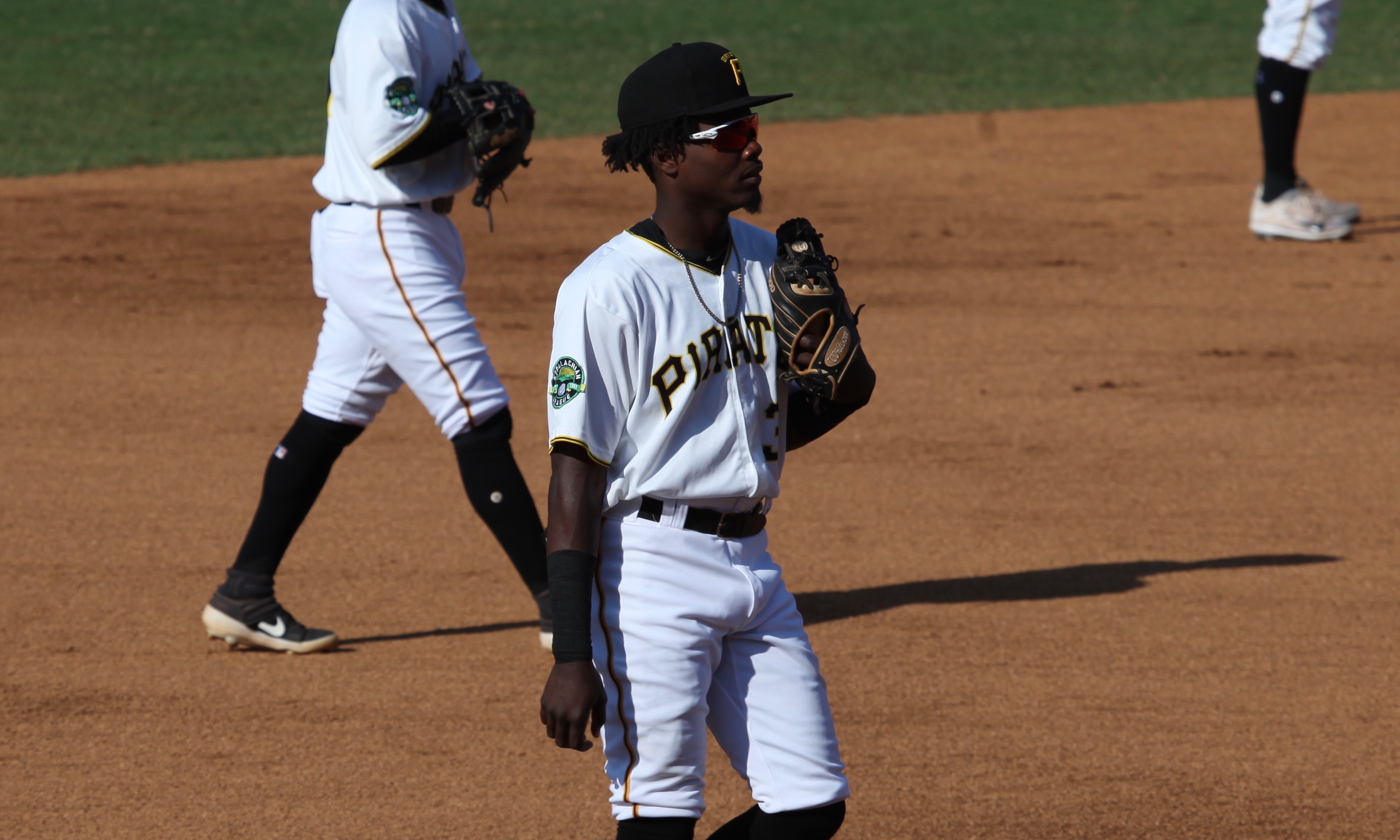 MLB recently proposed to sharply reduce the number of affiliated minor league teams.  Under the plan, 42 teams would be eliminated and many leagues would be either eliminated or consolidated.  Given the timing, the impetus for the proposal couldn’t be more transparent:  Growing criticism of the dismal pay and working conditions in the minors means MLB will have to improve both, a step the Toronto Blue Jays have already taken.  MLB obviously wants to find savings to offset the very modest cost.  Of course, MLB points to other ostensible purposes, like excessive travel and getting rid of outdated facilities.  Yeah, suuurrrre.  It’s maybe not the most interesting topic if your focus is primarily on the major leagues, but the proposal has spurred comments from a growing number of sources, including Congress and presidential candidates.

The Pirates have only one affiliate, Bristol, on the target list, but they’d probably have to give up one other affiliate because they have one of the larger farm systems.  Skimming through the 42 teams, it seems pretty clear that MLB wants to eliminate the Appalachian and Pioneer Leagues, which would in turn eliminate what’s known as the “advanced rookie” level.  The proposal also would eliminate many Florida State League teams, which contradicts the stated goals of reducing travel and improving facilities; FSL teams operate out of their parents’ spring training facilities.  It’s likely that MLB wants to consolidate the two class A levels into one.  That’d probably mean the Pirates giving up their affiliate in Greensboro.  I think their deal with the City of Bradenton to renovate LECOM Park included operating a minor league team out of it.

In one sense, MLB is right.  Part of the argument for eliminating teams is that there are many players in the low minors who have no chance of reaching the majors.  They’re just there to fill out rosters.  For instance, probably almost half of the draft picks the Pirates sign every year profile strictly as organizational players; not coincidentally, MLB also is considering whether to reduce the draft from 40 rounds to 20 or 25.  The Pirates also sign a handful of college seniors as non-drafted free agents every year to serve as backups and eat innings.  The result of all these organizational players, which I’ve found increasingly puzzling, is non-prospects getting (sometimes regular) playing time while potential prospects sit.

In a broader sense, though, MLB’s proposal is typically short-sighted, driven by MLB’s increasingly corporate-raider business philosophy.  A lot of the targeted teams serve areas that don’t have ready access to major league or higher level minor league baseball.  That’s certainly true of the Appalachian League, which covers a relatively small geographic area (lower travel costs!) that isn’t close to any large cities.  MLB’s laser focus on broadcast deals and the internet shouldn’t blind it to the importance of in-person attendance at professional baseball games, which, of course, has been declining in the majors.  Minor league games are heavily attended by families.  This is where future fans and players come from.

— There’ve been a couple bits of news on the Pirates’ managerial search.  Jon Heyman tweets that Derek Shelton and Mark Kotsay are in the hunt following the change in the front office, as they were before.  Shelton has interviewed with Ben Cherington.

Twins bench coach Derek Shelton is among those getting an interview for manager with new Pirates GM Ben Cherington, so he should be considered a very serious candidate. Cherington was said to be impressed with the Pirates’ original list.

Mark Kotsay also remains in the Pirates manager mix. Like Derek Shelton, who remains in as well, he had been interviewed by the just-deposed Neal Huntington. There may be other holdovers as well as some newcomers but Kotsay/Shelton are 2 of the contending candidates.

And Jason Mackey says the search may end by Thanksgiving.

Have also heard there’s a good chance the search could finish before Thanksgiving, which makes sense.

— I know we’re all hoping for Cherington to begin replacing front office personnel pronto.  After all, Neal Huntington replaced the team’s scouting and player development directors shortly after taking over.  It occurred to me, though, that that may have been a mistake.  The end result may have been Huntington effectively just hiring guys he knew who were available.  It certainly didn’t work out well.  So maybe we shouldn’t hope for a lot of changes too quickly.