Winter Leagues: Francisco Acuna is Off to a Strong Start in Colombia 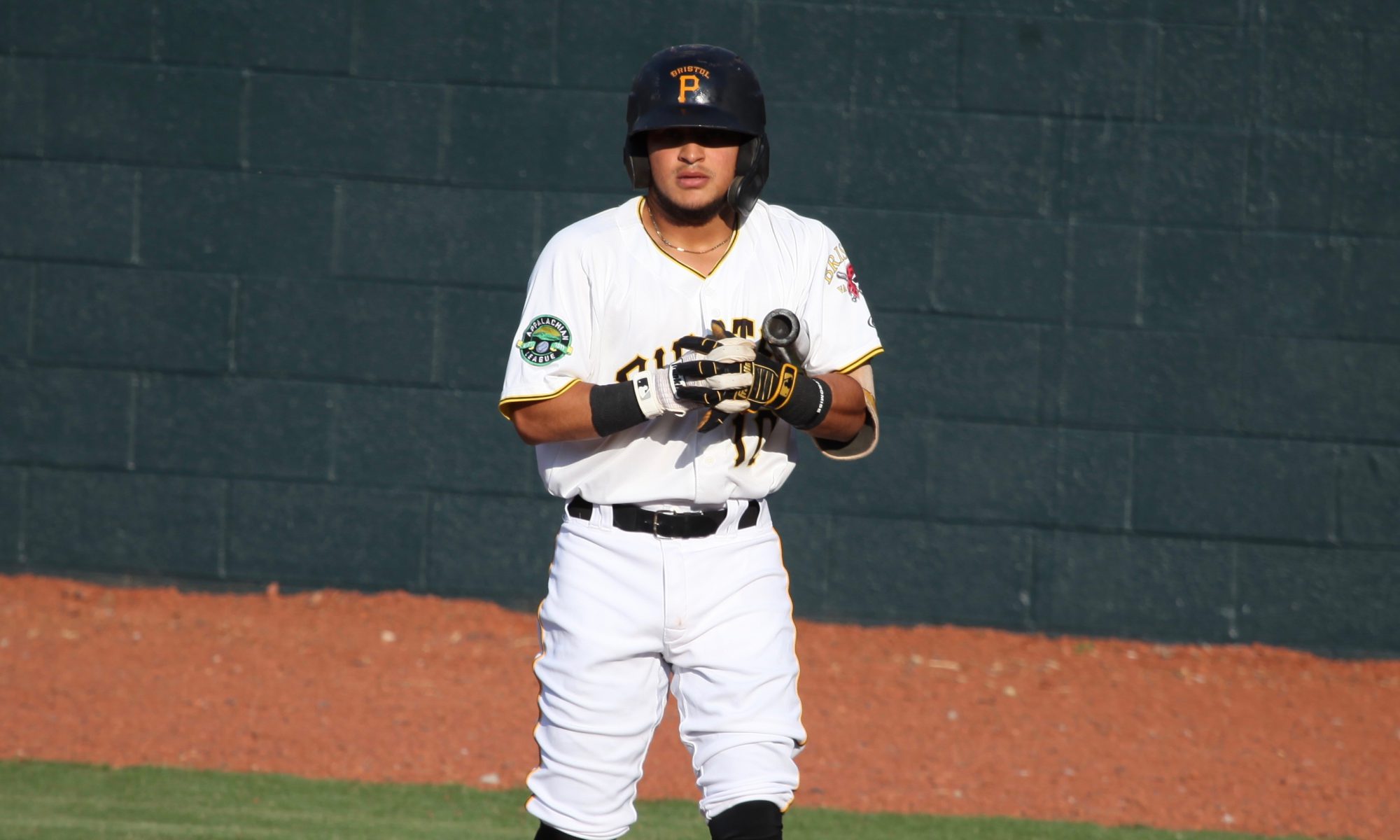 In Mexico, Fabricio Macias batted lead-off and played center field in a game that went 21 innings last night, taking seven hours and 13 minutes to play. He went 3-for-9 with his fourth double of the season and run scored in the 5-4 win. It’s the fourth straight multi-hit game for Macias, who now has a .267/.319/.372 slash line through 30 games.

In Puerto Rico on Tuesday night, Dylan Busby and Chris Sharpe both started for Gigantes de Carolina in their 1-0 loss. Sharpe was in left field and had an 0-for-3 night. He’s now hitting .200/.231/.320 in eight games. Busby was at first base and went 0-for-3 with two strikeouts. Through seven games, he’s hitting .100/.182/.100 with nine strikeouts in 22 plate appearances.

In the Dominican, Oneil Cruz struck out as a pinch-hitter in the ninth inning of his team’s 3-2 loss. He batted for former Pirates prospect Edwin Espinal. Through five games, Cruz has a .188/.188/.188 slash line.

Williams Jerez pitched a scoreless inning, despite giving up three singles in the inning. He erased the first runner with a double play, then picked up a strikeout to end the inning. In nine appearances this winter, he has thrown 7.2 shutout frames.

In other news, Christian Kelley will join Tigres del Licey this week. He is a strong defensive catcher, but he’s coming off a rough season at Triple-A (.533 OPS) so he could use the extra hitting this winter. As of right now, he would be the third-string catcher for the Pirates. He has the defense for that role, and showed signs of having the bat for the role before 2019.

I was finally able to get stats for Colombia after last night’s games. Francisco Acuna had a 3-for-3 night on Monday with a double, then he went 1-for-4 with a walk last night. As noted about a week ago, he was off to a hot start in the league, contributing big hits in four of his team’s first six games. He also picked up an RBI on Saturday night. Through 11 games this year, he’s hitting .344/.439/.375, with three stolen bases in three attempts. He batted lead-off yesterday and has been starting at second base.