Mets Will Reportedly Meet with Pirates Regarding Starling Marte 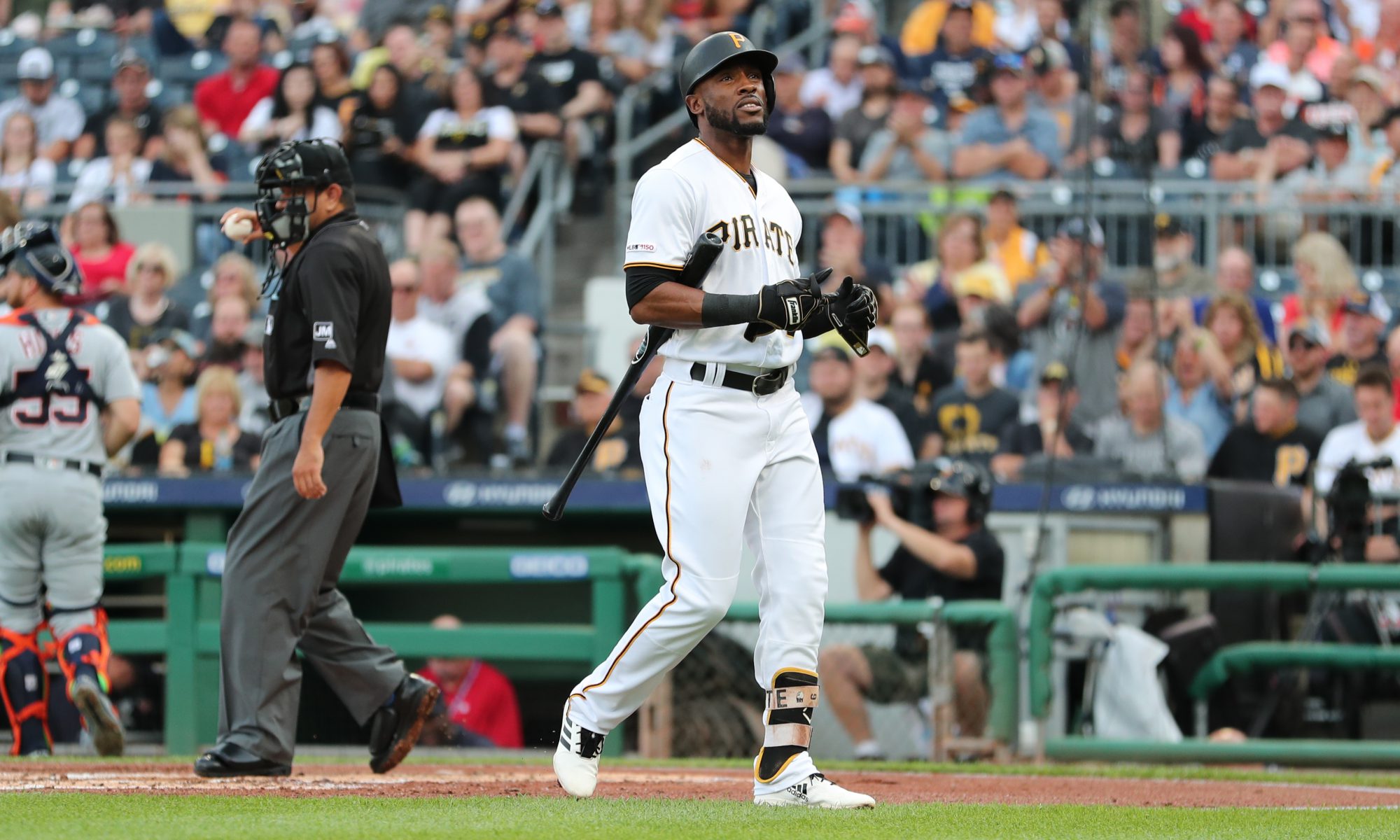 Jon Heyman is reporting that the New York Mets will meet with the Pittsburgh Pirates regarding outfielder Starling Marte during the Winter Meetings. The Mets recently picked up  outfielder Jake Marisnick from the Houston Astros, but Heyman notes that his acquisition hasn’t affected the interest in Marte for the Mets

Starling Marte continues to be available. Mets haven’t totally ruled it out even after Marisnick pickup. Will meet here with Pitts.

Heyman added on to this report by saying that the Pirates are looking for young, controllable catching.

That doesn’t necessarily mean that they will just take the best catcher available from the Mets, but since the position and team are being discussed, it’s worth looking into what New York has at the position.

The Mets best catching prospect is ranked #5 in their system. Fernando Alvarez projects to hit enough to make the majors and his defense will allow him to stick at the position and provide value, partially coming from a strong arm. The problem here is that he is 18 years old and hasn’t made it to full-season ball yet, so he’s not only far from the majors, there is more risk tied to him making it at all.

The Mets also have 22-year-old Ali Sanchez, who is their 17th best prospect according to MLB Pipeline. He has outstanding defensive abilities, with no doubt that his glove/arm will keep him in the majors. The problem is that his bat has limited potential and he struggled during his brief time in Triple-A in 2019. He projects as a glove-first backup, though at 22 years old, we could still see the bat develop more.

Their third top 30 catching prospect is Patrick Mazeika, who ranks 27th and is much more questionable than Sanchez because three of his tools rate below average. He’s also 26 years old with no Triple-A experience yet. He profiles as a backup catcher.

While young and controllable doesn’t necessarily mean a prospect, the only other option isn’t a good one, unless it’s a small piece of the return for Marte. Tomas Nido has five years left before free agency and he’s 25 years old. That fits “young and controllable”, but he has a .514 OPS in 89 big league games, and he didn’t have much of a minor league track record at the plate, posting a .682 OPS over 483 games.

Won’t be any immediate help in this group and three of them look like backups, so it seems hard to believe that any of them will be a big part of a deal for Marte. Alvarez would be a nice get as part of a package, but he won’t be helping the Pirates any time soon.