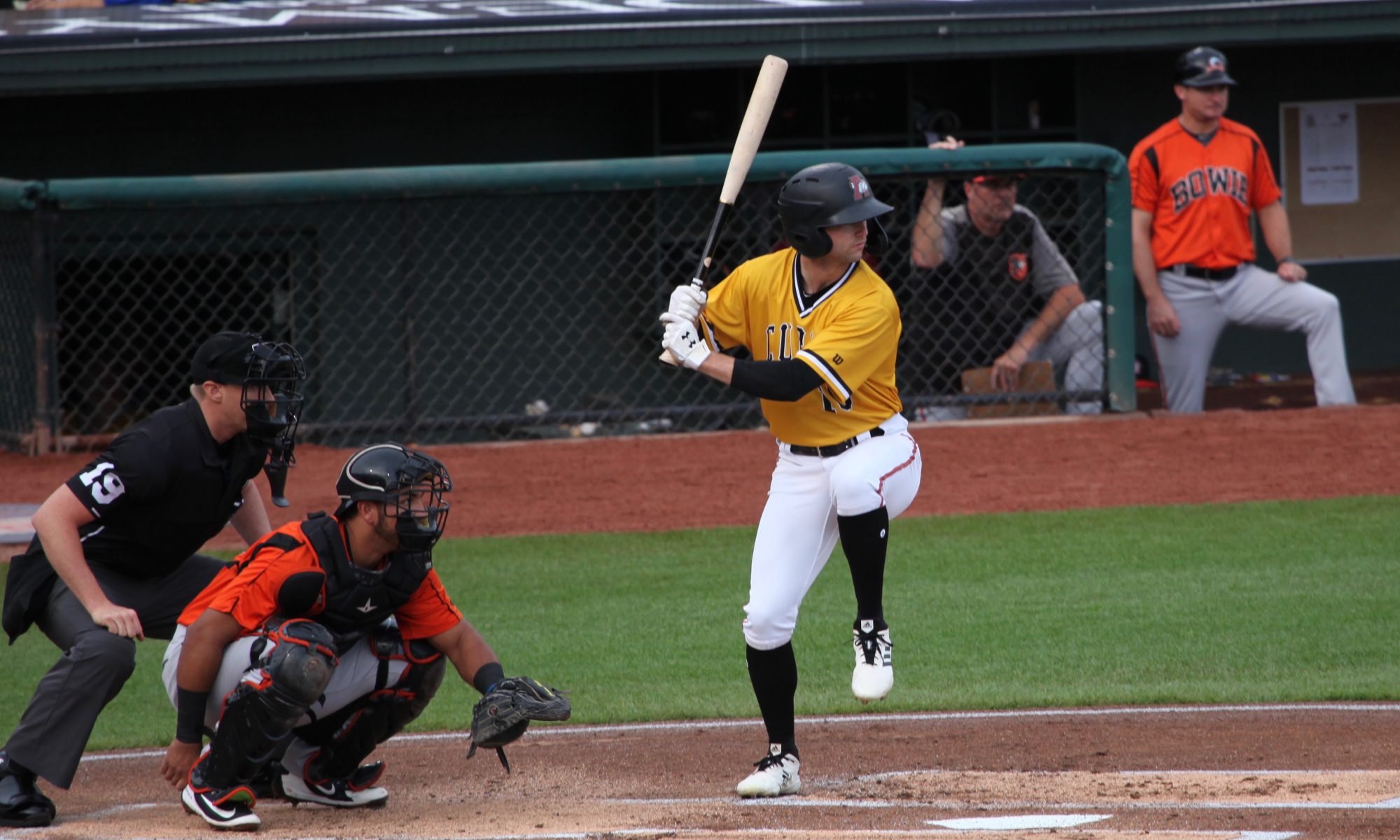 In Puerto Rico on Friday night, Chris Sharpe went 2-for-3 with two singles and two walks. He also scored two runs, stole his third base and picked up an outfield assist. Sharpe is now hitting .234/.339/.298 in 15 games, with one double, one triple and eight walks.

Robbie Glendinning played a doubleheader on Saturday and went 1-for-3 with a single and an RBI in the first game. His team put up nine runs in the second game and he went 2-for-4 with a single, double, walk, RBI and two runs scored. Glendinning started both games at second base. He is hitting .317/.364/.585 in 11 games, with five doubles and two homers.

In Mexico, Randy Romero played for the second straight day and again didn’t get to bat. He was a defensive replacement in center field in the ninth. The 2019 DSL batting champ is hitting .185/.214/.222 in 20 games.

In the Dominican, Adrian Valerio played his second game of the winter and first since November 4th. His team lost 16-3 and he got a chance to play late, going in for the last two innings at second base, while grounding out in his only at-bat.