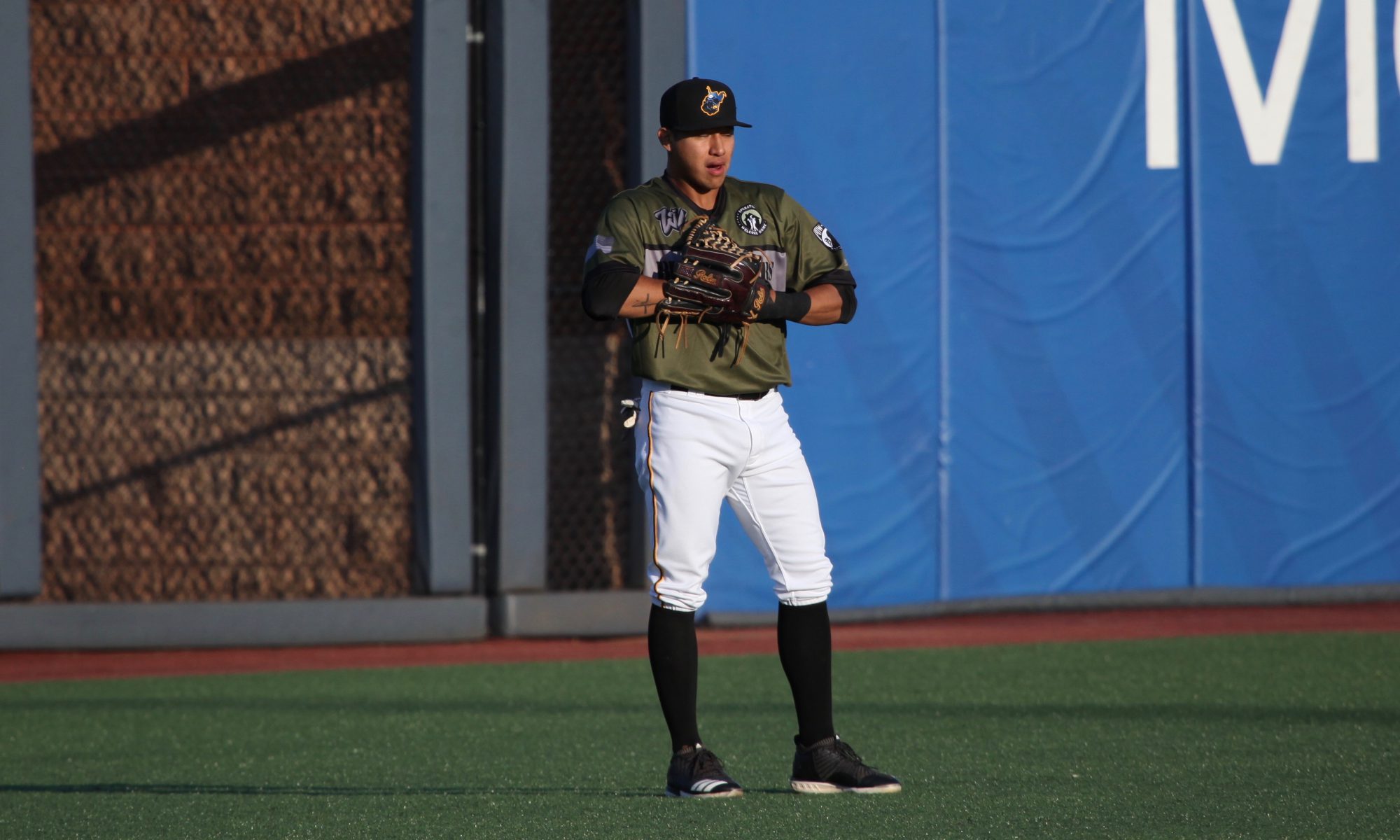 We have some late results from Colombia on Wednesday, plus all of Thursday’s action for the Pittsburgh Pirates in winter ball.

Jerrick Suiter had an 0-for-4 game, then a few hours later, he was lost in the minor league portion of the Rule 5 draft. That ends his coverage here for the winter.

From Wednesday night (which was covered in yesterday’s winter article) here’s Randy Romero robbing a home run from Ali Solis, then showing off a nice arm.