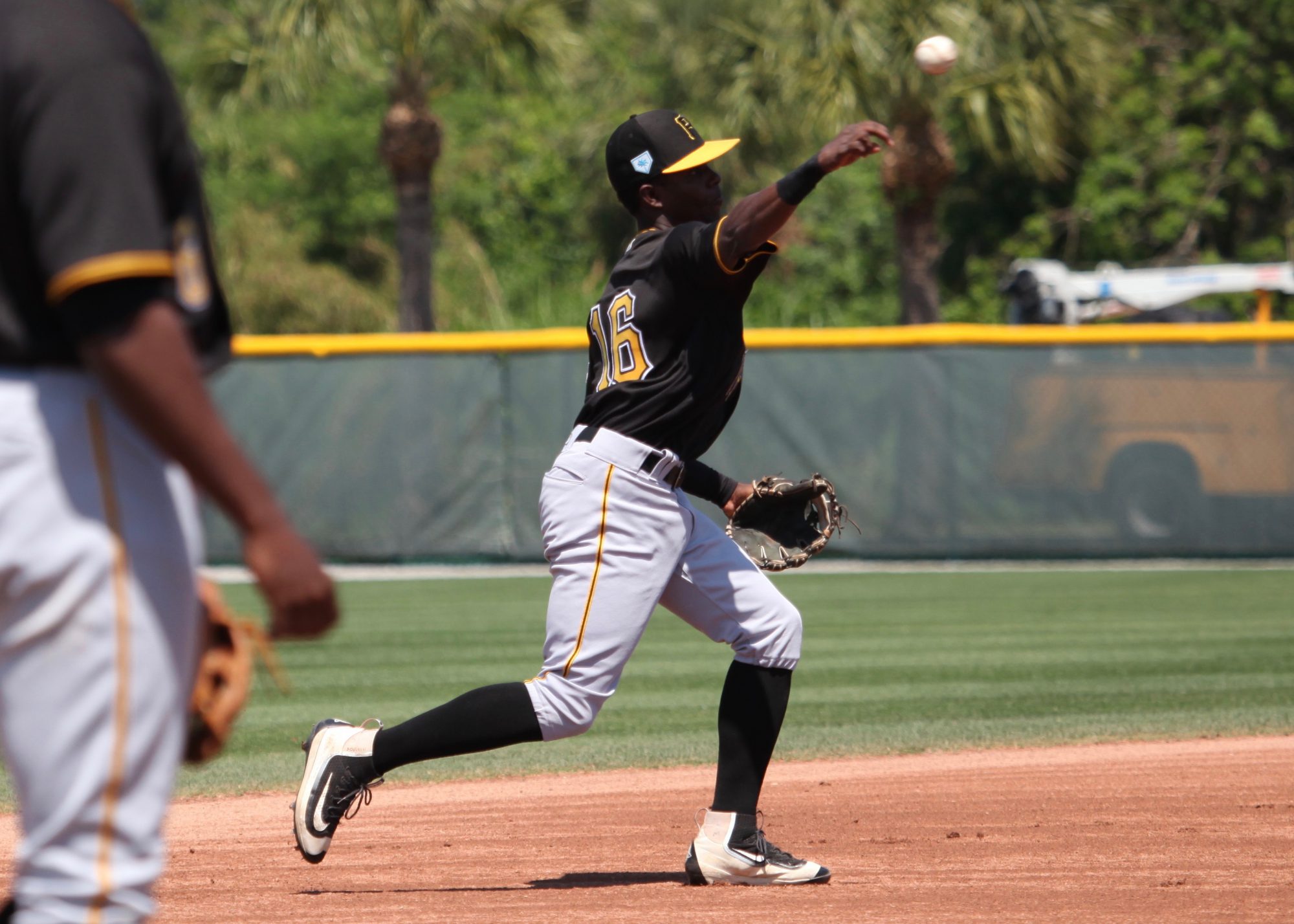 In Australia, Ji-Hwan Bae saw his team lose by a record-setting margin in a 25-4 game. He didn’t start, but came into the game in the sixth as a pinch-hitter and went 0-for-2. He showed off his impressive speed in the second at-bat, hitting a grounder to first base, where the first baseman was going to attempt a throw to second base, but lost the handle on the ball and decided to go for the sure out. Even though the 1B quickly recovered and was near the bag, Bae easily beat the play at first base. The strange part about this game, which is why I watched the replay in the first place, was the Bae played the final three innings at first base. The have another player with the last name Bae, so until I saw video proof, I figured the other Bae played first base. Ji-Hwan Bae is hitting .300/.400/.633 in nine games.

In the Dominican, Williams Jerez allowed one run on two hits, with no walks and one strikeout, in one inning of work. In 13 appearances, he has a 3.48 ERA in 10.1 innings, with 11 strikeouts.

In Mexico, Fabricio Macias went 0-for-3 with his fourth stolen base. The opposing starting pitcher was Brandon Cumpton, who tossed two-hit ball over six shutout innings. Macias is hitting .257/.303/.347 through 35 games.

In Puerto Rico, Yacksel Rios picked up the save in his team’s 13-inning win. He tossed a scoreless inning on one hit, one walk and two strikeouts. It was his second appearance of the winter. He gave up one run in one inning during his debut.

In Colombia, Luis Escobar pitched three innings of relief and allowed one run on two hits, on walk and two strikeouts. He has a 4.22 ERA in 10.2 innings over two starts and three relief appearances.