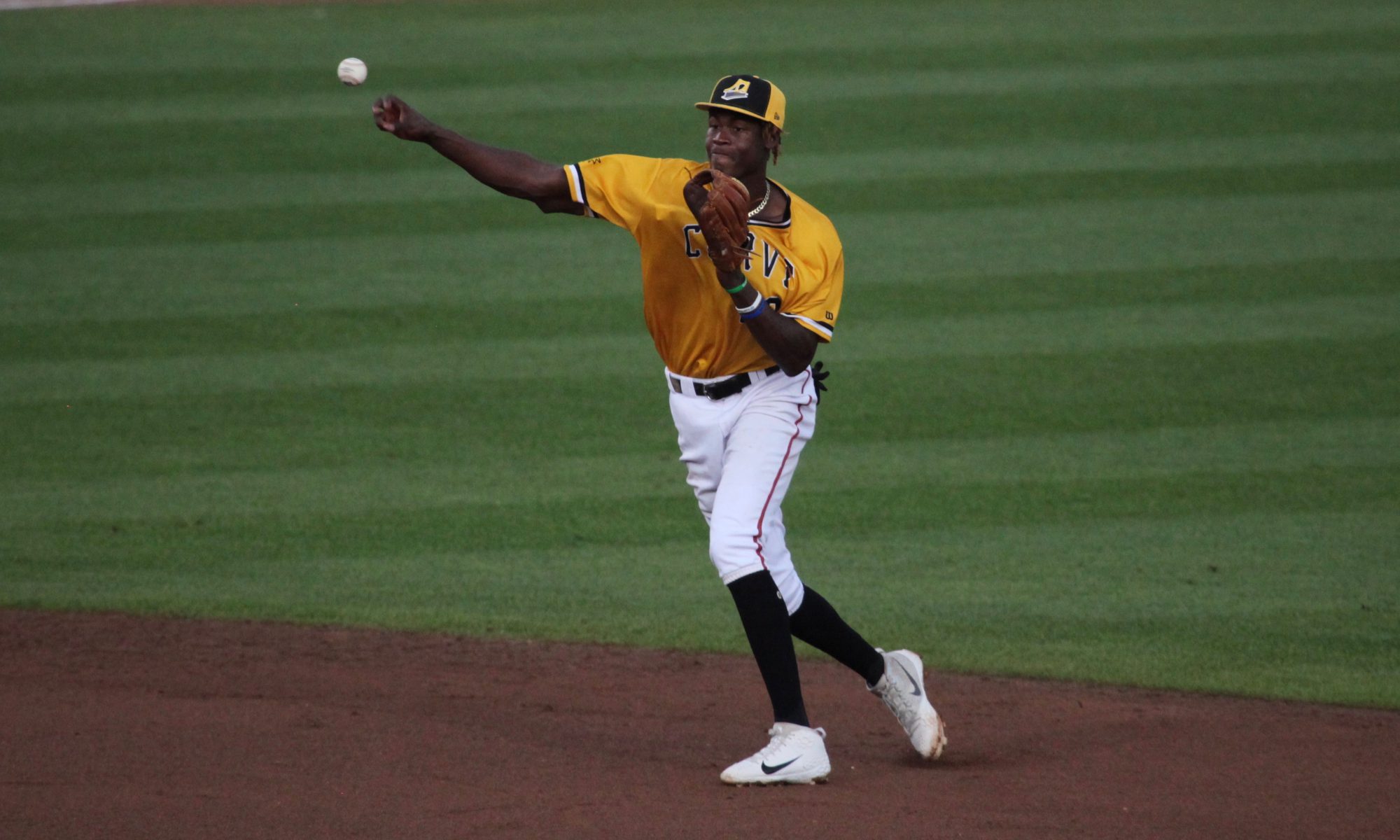 Baseball America posted their rankings of the top 100 prospects on Wednesday morning. The Pittsburgh Pirates have three players on the list and they are all bunched up in the middle.

Mitch Keller leads the way for the Pirates, dropping down to 52nd on the list. He was ranked 40th in their mid-season update back in July, which was a drop from 26th in their list released exactly one year ago tomorrow. That ranking was down from 14th overall in their 2018 mid-season list.

Ke’Bryan Hayes also saw his stock drop a little, even though he did his best hitting in August last year. He is just four spots behind Keller in 56th place on the new list. In their mid-season update, they had Hayes moving ahead of Keller by one spot (39th). Hayes was 49th a year ago and didn’t make BA’s top 100 in July of 2018.

Oneil Cruz ranked 57th on the new list, five spots below Keller and one behind Hayes, showing just how close BA believes 1-3 is in the system. Cruz ranked 100th in the 2018 mid-season update (one spot behind Calvin Mitchell). He rose to 79th place a year ago and he was ranked 67th back in July. So Cruz keeps moving up the charts, getting closer to the top spot in the system.

I mentioned that Hayes and Keller dropped, but that still leaves the Pirates with three of the top 57 prospects in baseball, which is quite impressive for strength, even if the system drops off quite a bit later. As far as prospect lists go, the system is likely going to take a hit before the calendar hits April. Keller needs just 2.1 innings to lose his prospect status, after throwing 48 innings in 2019 with the Pirates.